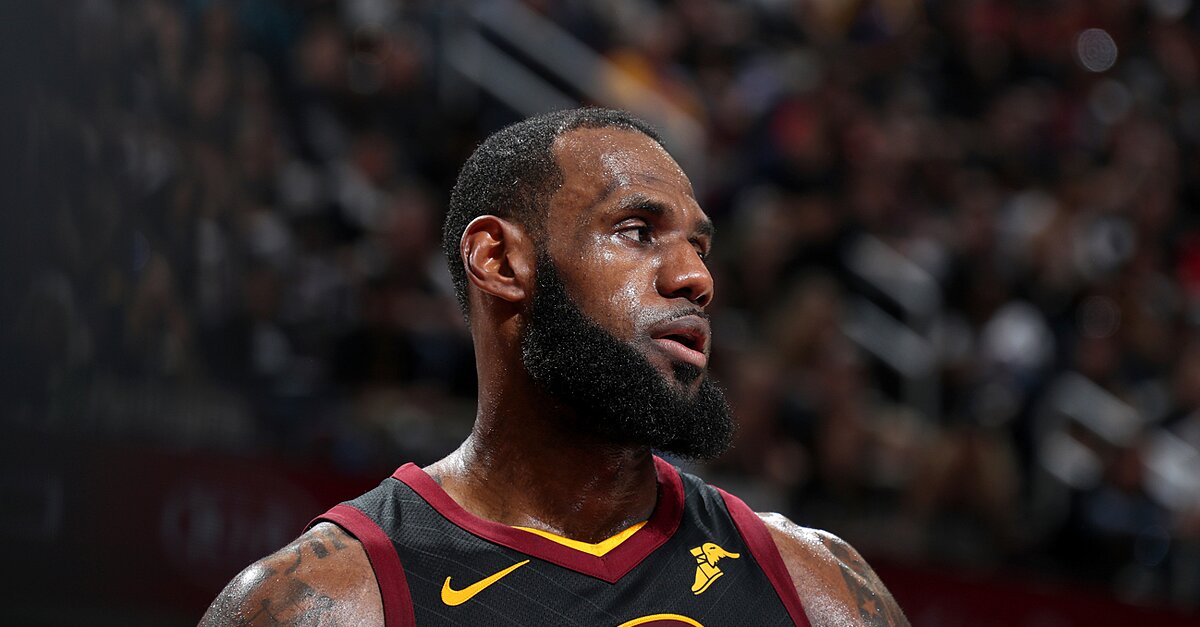 Watch LeBron James leave what could’ve been his last game in a Cavs jersey.

LeBron James checked out of Game 4 of the NBA Finals with 4:03 remaining and Cleveland Cavaliers fans at Quicken Loans Arena broke out into “MVP!” chants.

The Warriors swept the Cavaliers to win their second consecutive championship title and third in four years.

James finished the game with 23 points, seven rebounds and eight assists in the 108-85 loss.

Watch the ovation from Cavs fans:

James has a $35.6 million player option for next season but could test free agency waters on July 1.