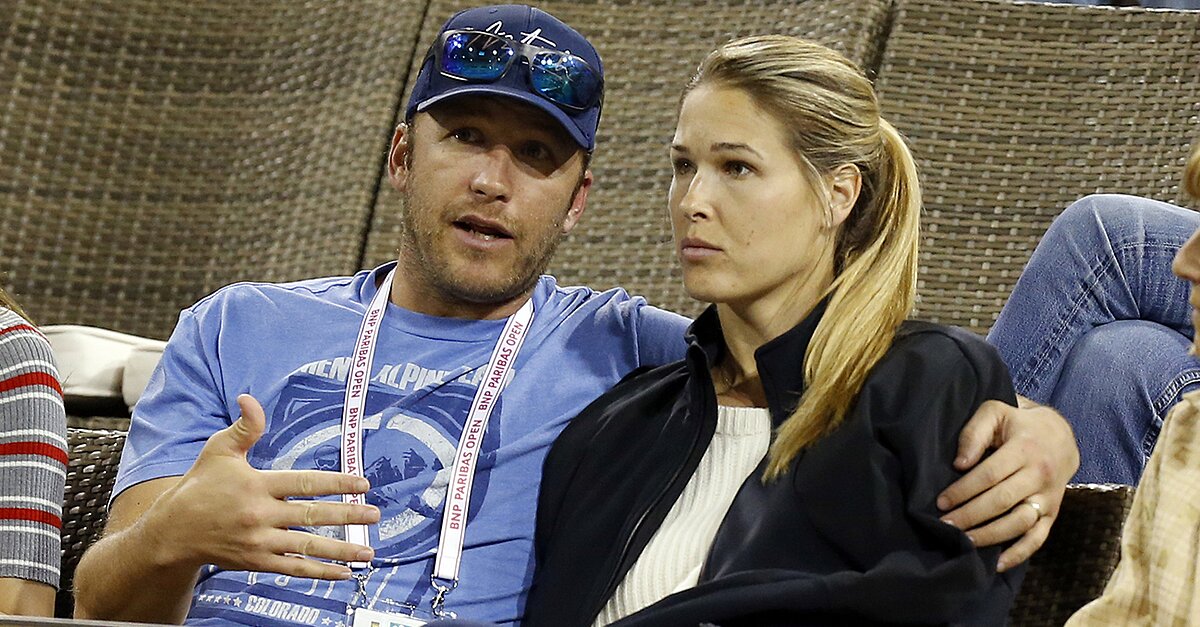 Former Olympic gold medalist skier Bode Miller and wife spoke publicly for the first time about the drowning of their 19-month-old daughter, Emeline, in an interview that aired Monday on NBC’s “Today” show.

“There’s not a day that goes by that I don’t pray for the opportunity to go back to that day and make it different,” Morgan Miller said. “But now we have this opportunity to make other parents’ days different.”

The Millers said they later learned drowning is the leading cause of unintentional death for children one to four years of age and added they will be “more vigilant” in helping others to prevent accidents like this.

“It’s the number-one way that you could potentially lose your kid. And if it’s number one for me, I want to know about it,” Bode Miller said.

“I think it does in some way help to heal a little bit, that maybe we’re preventing it from happening to somebody else.”

The Millers are expecting their third child this fall.

“That was my first concern,” Morgan Miller said. “Besides the fact of never being able to see my daughter again, it was, every time, how am I supposed to bring a new baby into this world without — with just losing my baby?”