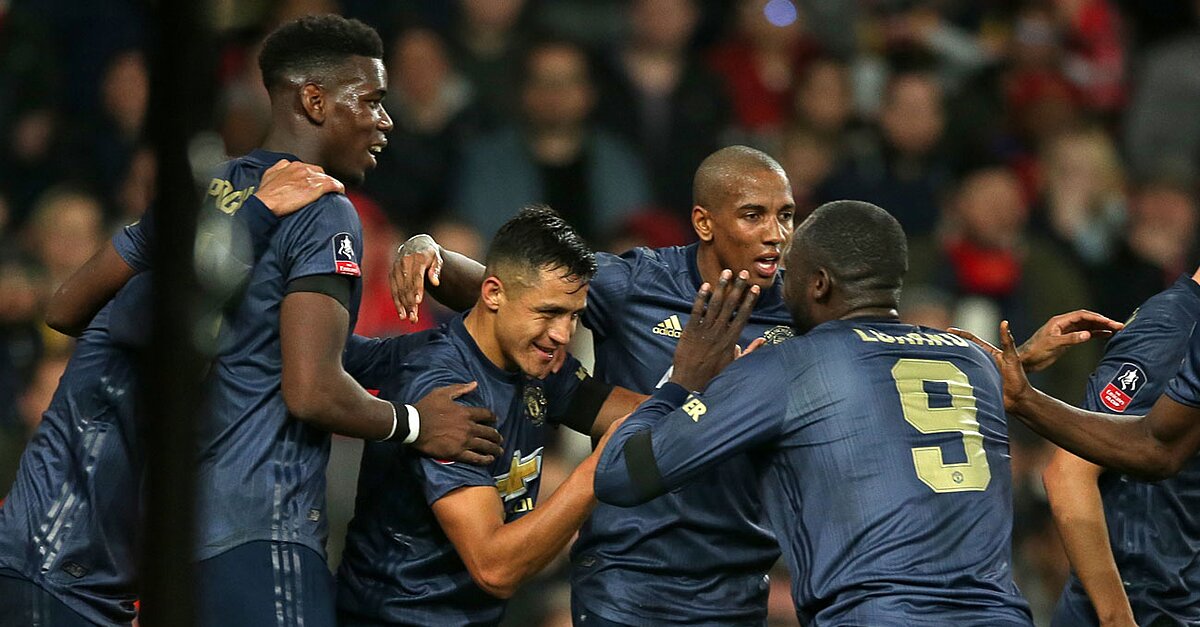 Alexis Sanchez burned his former team, scoring for Man United vs. Arsenal in the FA Cup.

Alexis Sanchez has had his share of critics ever since his transfer from Arsenal to Manchester United last season, so it’s only natural he delivered for the Red Devils against the Gunners on the FA Cup stage on Friday.

Alexis opened the scoring in the clash between the two most successful clubs in FA Cup history, putting away a 31st-minute chance in their fourth-round affair at the Emirates. Alexis stayed onside to take a pass from Romelu Lukaku before rounding Petr Cech and finishing for the opener.

Two minutes later, Jesse Lingard followed, also off an assist from Lukaku, to double the lead for Man United, which entered the day as winners of all seven matches since Ole Gunnar Solskjaer took over for Jose Mourinho as the club’s caretaker manager.

Pierre-Emerick Aubameyang answered with one of his own just before halftime to bring Arsenal back into the game and make it 2-1.

Arsenal lost both of its starting center backs to injury in the match, with Sokratis being forced out in the 21st minute and Laurent Koscielny going out in the 64th.

The winner will advance to the round of 16, while the loser will succumb to an atypical early exit. Arsenal has won the FA Cup a record 13 times, followed by Man United’s 12.