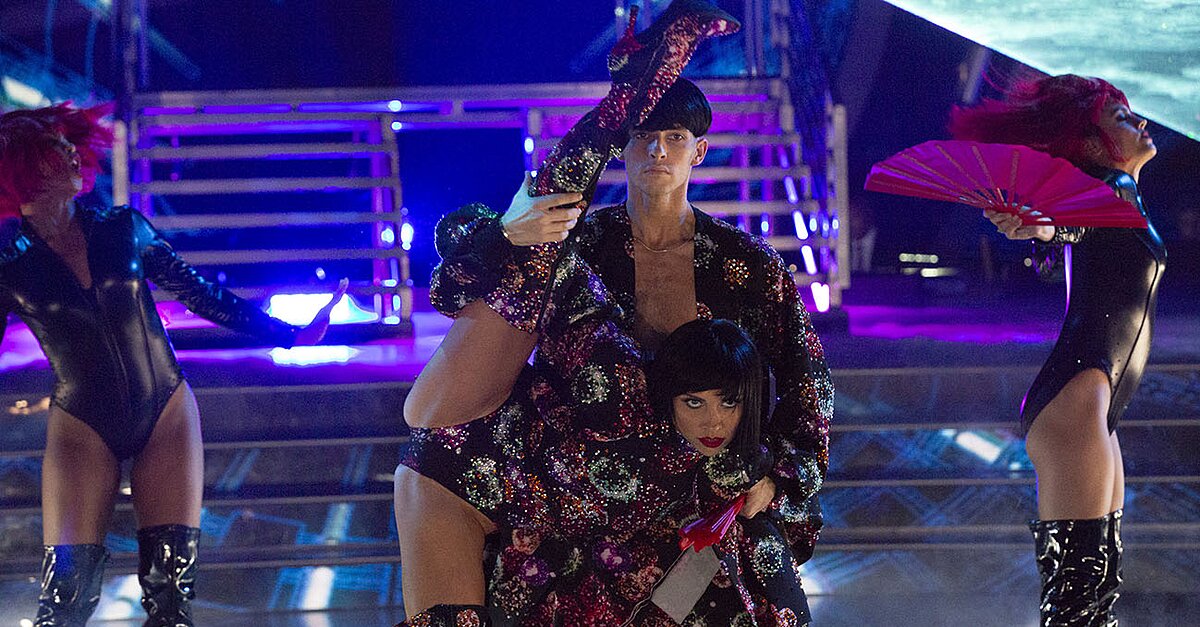 Adam Rippon took down a cast of all athletes including Tonya Harding and Josh Norman to win the 26th season of Dancing with the Stars.

At the end of the four-week all-athlete edition of Dancing with the Stars, Olympian Adam Rippon and partner Jenna Johnson were able to claim the crown.

The 26th season of the hit ABC show decided to add a twist as the cast was entirely composed of former and current athletes.

Some of the other contestants for this season included NBA legend Kareem Abdul-Jabbar, softball great Jennie Finch and the hero of the 2018 Final Four, Notre Dame’s Arike Ogunbowale.

You can check out Rippon’s and Johnson’s last two routines from Monday’s finale below.