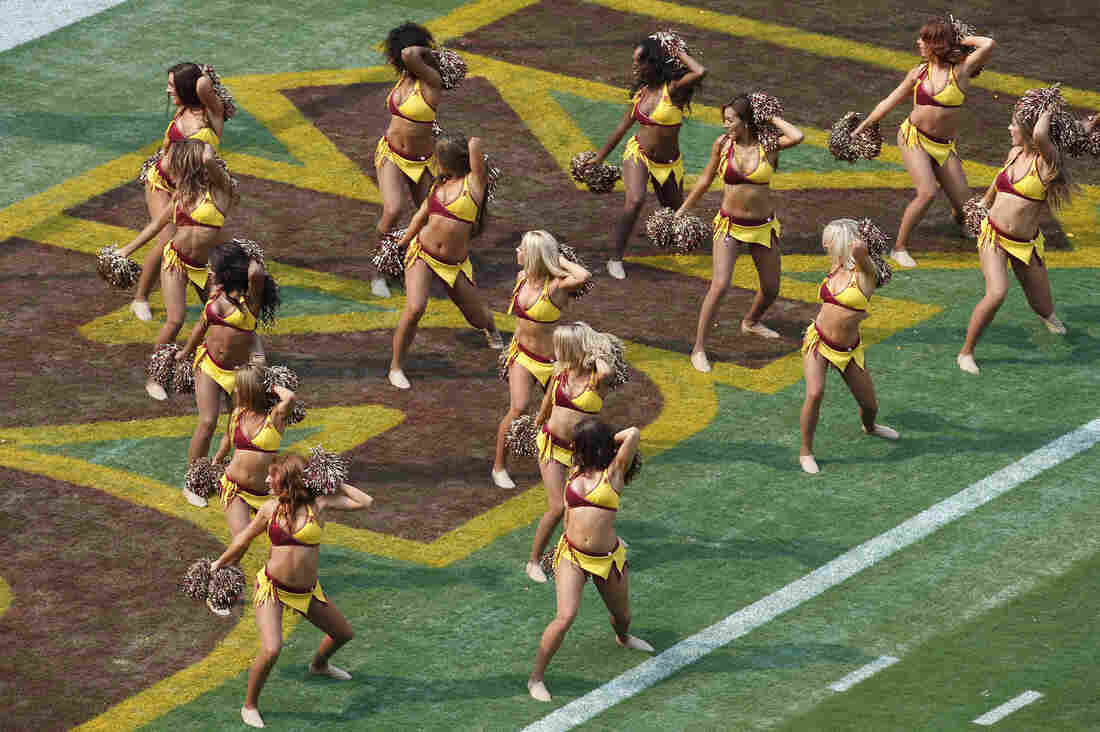 Washington’s football team is facing allegations from its cheerleaders about the way they were treated on a 2013 trip to Costa Rica. Here, the squad warms up before an NFL preseason game in 2014. Alex Brandon/AP hide caption 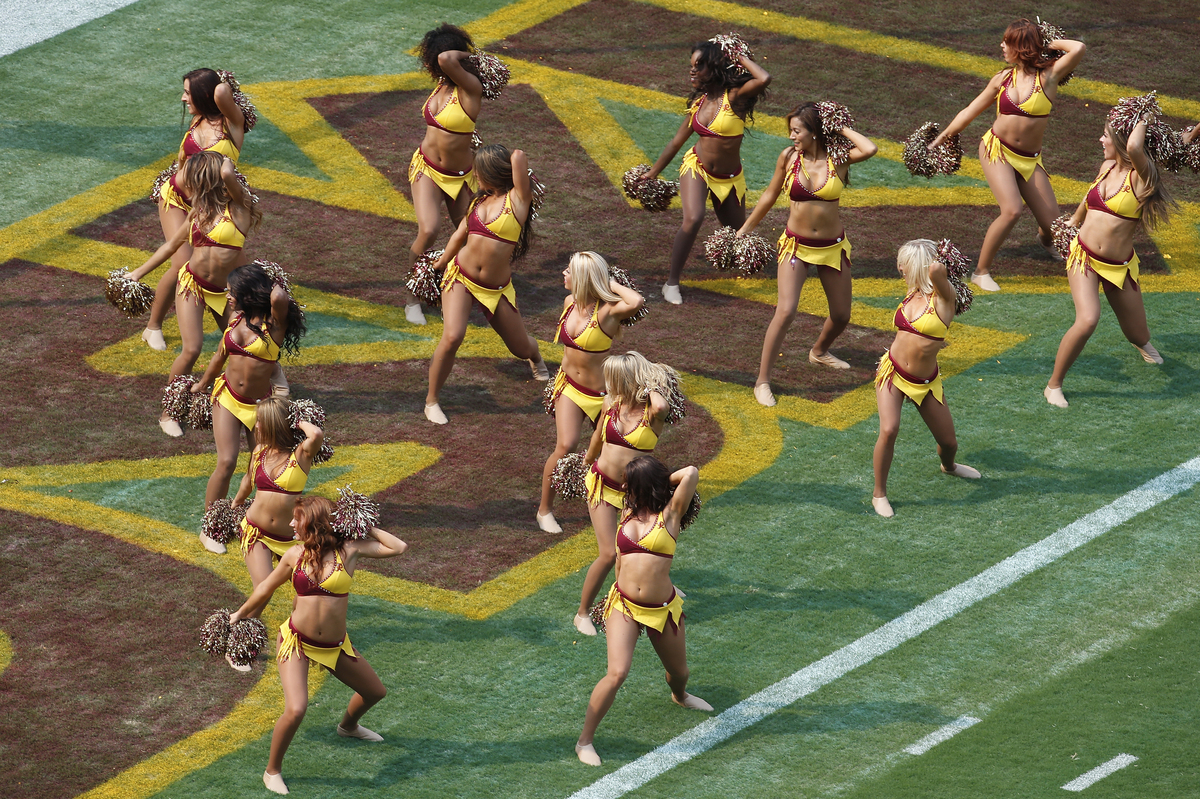 Washington’s football team is facing allegations from its cheerleaders about the way they were treated on a 2013 trip to Costa Rica. Here, the squad warms up before an NFL preseason game in 2014.

A “mandatory” trip to a nightclub where they were told to escort wealthy sponsors. A topless photo shoot that male spectators were invited to attend. Those are two of the main allegations made by cheerleaders from Washington’s NFL team about a 2013 trip to Costa Rica to photograph the squad’s swimsuit calendar.

The allegations described in a New York Times story stem from a trip to the Occidental Grand Papagayo, an adults-only resort on Culebra Bay, on Costa Rica’s west coast.

Citing interviews with five cheerleaders who were there, the Times‘ Juliet Macur reports that the women were unhappy with their lack of privacy – and worried that the team wasn’t concerned enough with their safety. Also unsettling: They said the team collected their passports early in the week-long trip.

The team told the Times that it normally collects passports on international trips as a matter of security.

When it was time to take photographs for the risqué calendar – including ones that involved being topless — the cheerleaders said men who backed the team as either sponsors or stadium suite-holders were invited to watch the photo shoots up close.

“At one of my friend’s shoots, we were basically standing around her like a human barricade because she was basically naked, so we could keep the guys from seeing her,” one cheerleader told Macur. “I was getting so angry that the guys on the trip were skeezing around in the background.”

Nine of the cheerleaders were also told they’d been chosen to be “personal escorts” for sponsors during an outing at a nightclub, according to the Times. Several said the order came from the squad’s director.

The cheerleading squad’s director, Stephanie Jojokian, told the Times that she doesn’t agree with the depiction of the trip. She denied ordering anyone to go out with sponsors, and said she provides a supportive environment for her cheerleaders.

“Where is this coming from?” Jojokian is quoted as saying. “I would never put a woman in a situation like that. I actually mentor these women to be strong and to speak up, and it kills me to hear that.”

Neither Jojokian nor the team responded to NPR’s request for comment and clarification about the cheerleaders’ allegations.

In a statement to the Times, the team said:

“The Redskins’ cheerleader program is one of the NFL’s premier teams in participation, professionalism, and community service. Each Redskin cheerleader is contractually protected to ensure a safe and constructive environment. The work our cheerleaders do in our community, visiting our troops abroad, and supporting our team on the field is something the Redskins organization and our fans take great pride in.”

News of the allegations comes after two former NFL cheerleaders – one from the Miami Dolphins and another from the New Orleans Saints – recently filed federal and state complaints over their working conditions. Their complaints cite discrimination and describe a controlling environment that also limits cheerleaders’ ability to profit from their careers.

The attorney for both women, Sara Blackwell, has said they would agree to settle their claims for $1 – and the guarantee of a meeting with NFL Commissioner Roger Goodell to discuss league-wide standards on working conditions for cheerleaders.

Responding to the report about the Washington cheerleaders, Blackwell said via Twitter, “In light of the latest NY Times story, Goodell is completely awful if he refuses to meet with us to create rules that are lawful and fair.”

In light of the latest NY Times story, Goodell is completely awful if he refuses to meet with us to create rules that are lawful and fair.https://t.co/FzMyAc79U6

In an earlier tweet, Blackwell also said it was a “big mistake” if Goodell doesn’t discuss how to protect the NFL’s cheerleaders – and protect the NFL and its teams from a future lawsuit.

When the Times contacted the NFL about its Washington story, a spokesman said the league “has no role in how the clubs which have cheerleaders utilize them.” The spokesman added, “Our office will work with our clubs in sharing best practices and employment-related processes that will support club cheerleading squads within an appropriate and supportive workplace.”