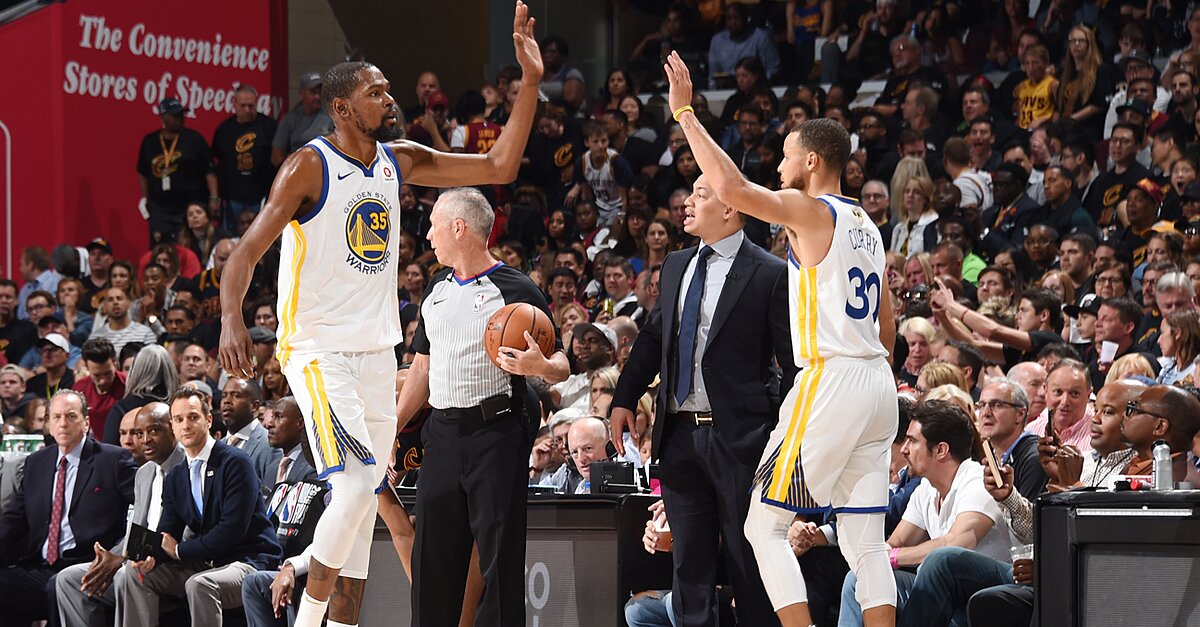 The Golden State Warriors have swept LeBron James and the Cleveland Cavaliers.

The Warriors have now beat the Cavaliers in three of their four meetings in the NBA Finals.

LeBron James finished with 23 points, seven rebounds and eight assists. He checked out of the game with 4:03 remaining in the fourth quarter. It could be his final game in Cleveland if he elects to become a free agent.