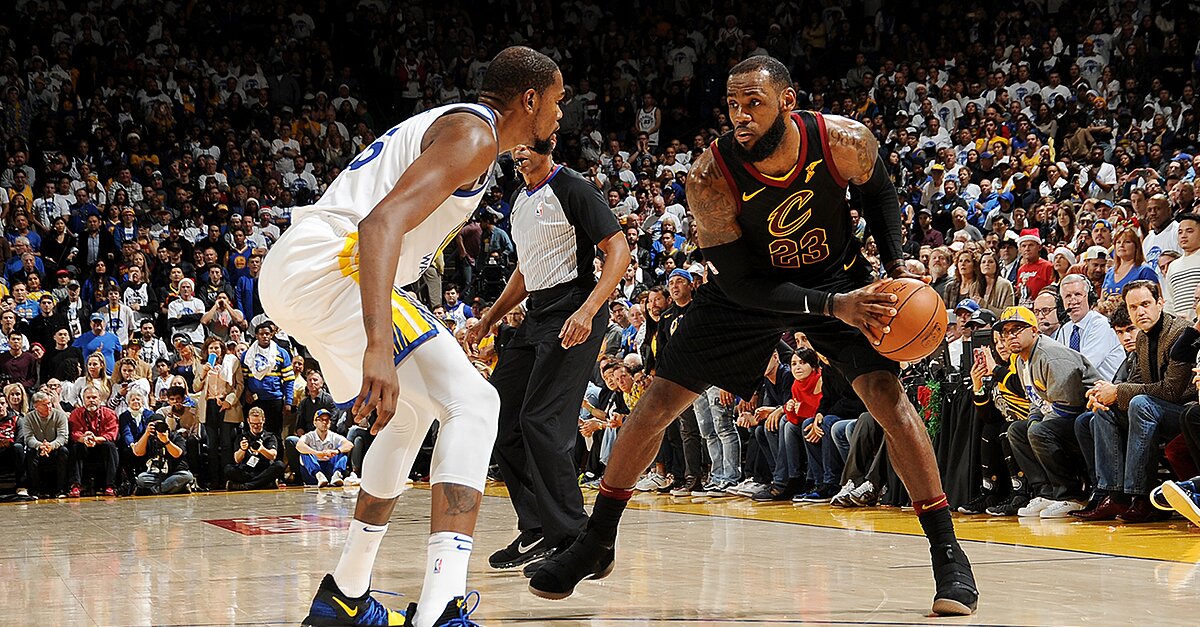 The Golden State Warriors are heavy favorites to take home their second straight title, according to oddsmakers in Las Vegas.

Westgate SuperBook installed Golden State as a -1,000 favorite to win the best-of-seven series, which starts Thursday. It means better have to bet $1,000 to win $100.

According to Sportsoddshistory.com, that makes Golden State to biggest favorite in the last 16 seasons.

For Game 1, to be played in Oakland, the Warriors are a 12-point favorites, the lergest since at least the 2001 Finals. In that series, the Philadelphia 76ers beat the Los Angeles Lakers in Game 1 and went on to lose in five games.

The teams are meeting for the fourth straight time in the Finals.