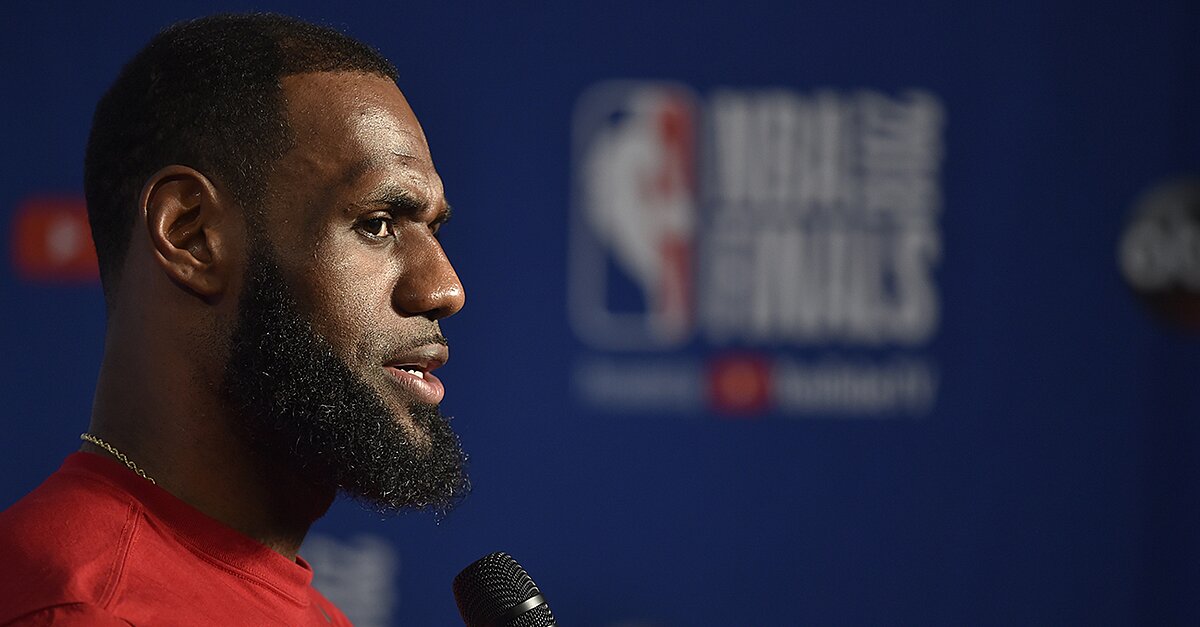 Stay up to the minute on everything involving Game 3 of the NBA Finals.

The Cavaliers host the Warriors for Game 3 of the NBA Finals on Wednesday night.

Defending champions Golden State has a 2–0 lead over Cleveland in the teams’ fourth consecutive matchup after taking Games 1 and 2.

The biggest story of the Warriors’ 122–103 in Game 2 was how the Cavaliers would bounce back from J.R. Smith’s mistake in the final seconds of regulation of Game 1. Smith got the rebound from George Hill’s missed free throw, but instead of putting it up, Smith took the ball to the three-point line near James. After a quick verbal exchange with James as both were too far away to get a clean shot off, Smith passed it to Hill in the corner. Hill was unable to get a shot off in time and the game went to overtime. The Cavs lost the first game 124–114.

Despite some runs from James and the Cavs, the Warriors easily won Game 1, and Stephen Curry set a Finals three-point record, making nine three-pointers.

On the injury side of things, forward Andre Iguodala is questionable after missing six straight postseason games.

Outside of the game, Warriors and Cavs have been dismissing President Donald Trump after he uninvited the Eagles from the White House. James said that neither the Cavaliers or the Warriors would want to go to the White House if they win the championship. Curry agreed with James.