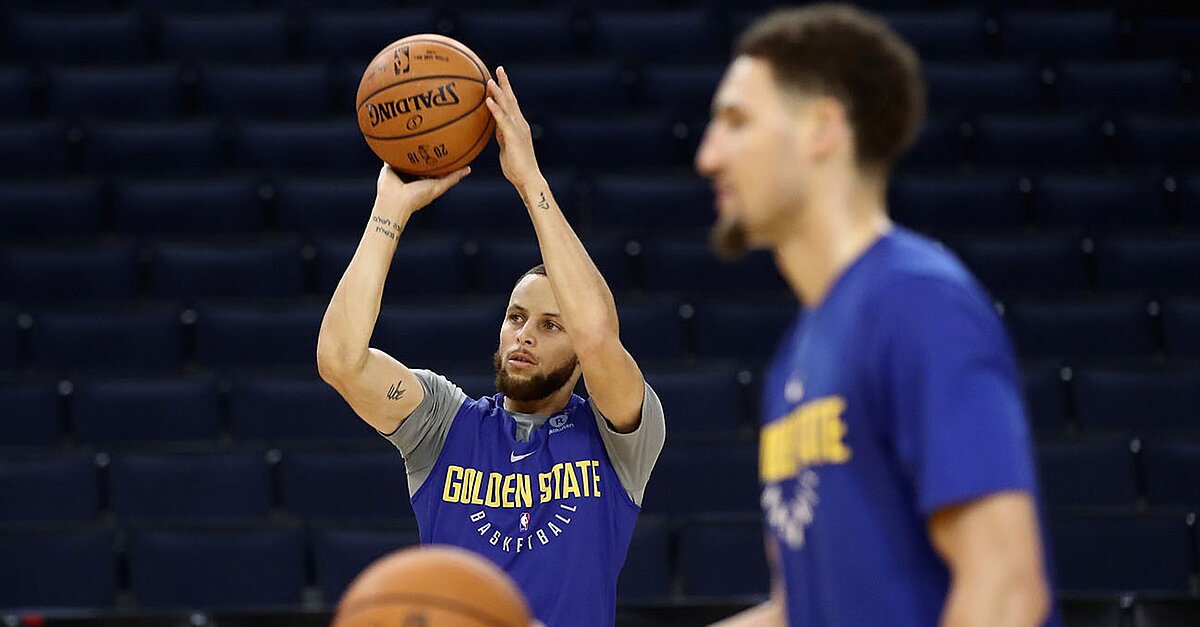 Game 1 of the NBA Finals takes place Thursday, May 31 in Oracle Arena in Oakland starting at 9 p.m. ET.

The series pits the defending champion Golden State Warriors against the Cleveland Cavaliers for the fourth consecutive season.

The entire staff of The Crossover gave its predictions on how the series will go down. Rob Mahoney explained why the Cavaliers don’t have a chance in the series. Ben Golliver broke down why this series will be the biggest test in LeBron James’s career. Rohan Nadkarni discussed how Stephen Curry is even more amazing of a shooter than we have really thought about. And Andrew Sharp talks about why nobody needs Warriors-Cavs IV even though it is the series we have.

Injuries could potentially play a major role as Cavaliers All-Star Kevin Love is returning to the court for Game 1 after missing essentially the last two games of the Eastern Conference finals with a concussion and the Warriors will be without 2015 Finals MVP Andre Iguodala for Game 1 due to a leg injury that kept him out of the last four games of the Western Conference finals.

And on the lighter side of things, LeBron wore shorts with his suit to the game so who knows just what he has in store for everybody when he gets on the floor.

Make sure to check back here for more updates and highlights throughout the night and stay up to date with all of The Crossover’s Finals coverage here.