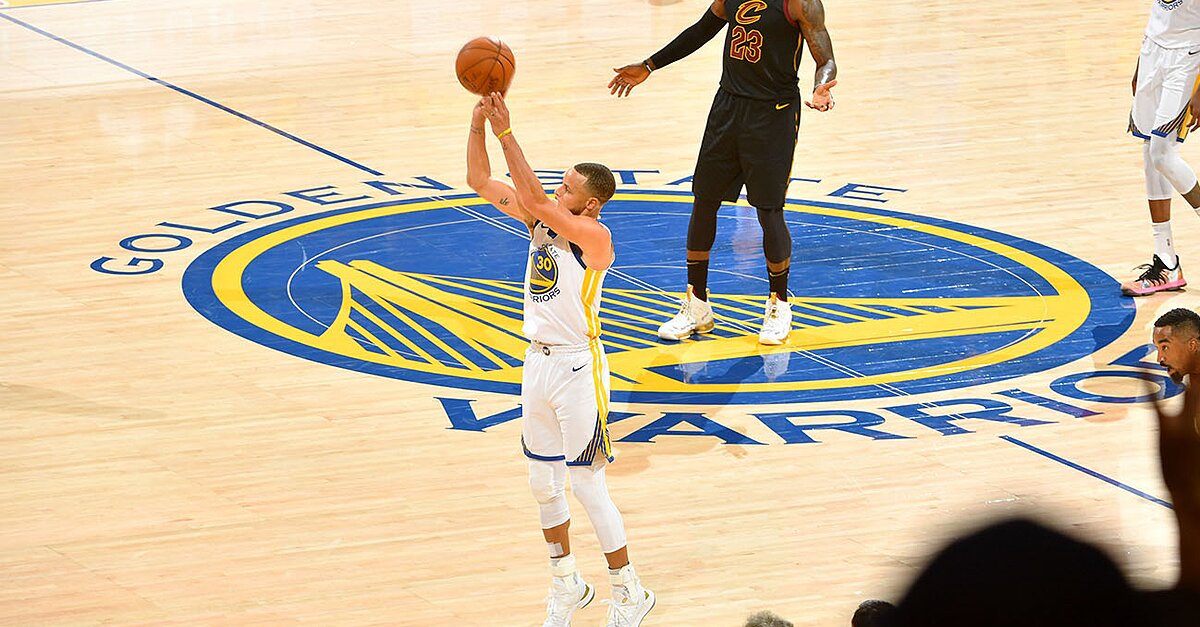 Game 1 of the NBA Finals is taking place Thursday, May 31 in Oracle Arena in Oakland.

The series pits the defending champion Golden State Warriors against the Cleveland Cavaliers for the fourth consecutive season.

The entire staff of The Crossover gave its predictions on how the series will go down. Rob Mahoney explained why the Cavaliers don’t have a chance in the series. Ben Golliver broke down why this series will be the biggest test in LeBron James’s career. Rohan Nadkarni discussed how Stephen Curry is even more amazing of a shooter than we have really thought about. And Andrew Sharp talks about why nobody needs Warriors-Cavs IV even though it is the series we have.

Injuries could potentially play a major role as Cavaliers All-Star Kevin Love is returning to the court for Game 1 after missing essentially the last two games of the Eastern Conference finals with a concussion and the Warriors will be without 2015 Finals MVP Andre Iguodala for Game 1 due to a leg injury that kept him out of the last four games of the Western Conference finals.

And on the lighter side of things, LeBron wore shorts with his suit to the game so who knows just what he has in store for everybody when he gets on the floor.

The first quarter was close from start to finish.

James scored the first bucket of the series, but Curry answered shortly after with the first three of the series. Neither team built a lead larger than four during the quarter.

The biggest moment of the quarter was a scary collision between Klay Thompson and J.R. Smith. Smith fell on the ground while trying to pick up Thompson on defense and slid into Thompson’s left leg while he was receiving the ball. Thompson sat out the rest of the quarter after going to the locker room and then returning to the bench at the end of the quarter.

The team announced he hag a left leg lateral contusion.

And so it begins pic.twitter.com/6YlmqUcXCT

Fast breaks don’t get much easier than this pic.twitter.com/urkMPsSDhe

Klay Thompson is expected to return after this collision with JR Smith pic.twitter.com/HRhUrqXul9

The Cavaliers led 30-29 at the end of the quarter.

Thompson returned to the game to start the quarter, but the the Cavaliers came out strong and started to extend their lead.

A bucket from Love gave Cleveland its largest lead of the night at 51-40 with about five minutes remaining in the quarter, but from there it was all Golden State. The Warriors’ big four went on a 16-5 run to close out the frame and a bomb from Curry as time expired had the game knotted up at 56.

During that run, Draymond Green also picked up a technical foul after arguing another call, when he was given a foul after hitting James in the face on a drive to the basket.

Curry has 18 points and six assists through two qaurters but James is the game’s leading scorer at the half with 24 points.

We could watch LeBron dunk all day pic.twitter.com/7D4cwjQ6EE

Draymond gets T’d up after arguing this foul against LeBron pic.twitter.com/5y8Ug2WRgk

Steph is really an alien sent to Earth to give people buckets pic.twitter.com/ctr88UvI4O

Make sure to check back here for more updates and highlights throughout the night and stay up to date with all of The Crossover’s Finals coverage here.