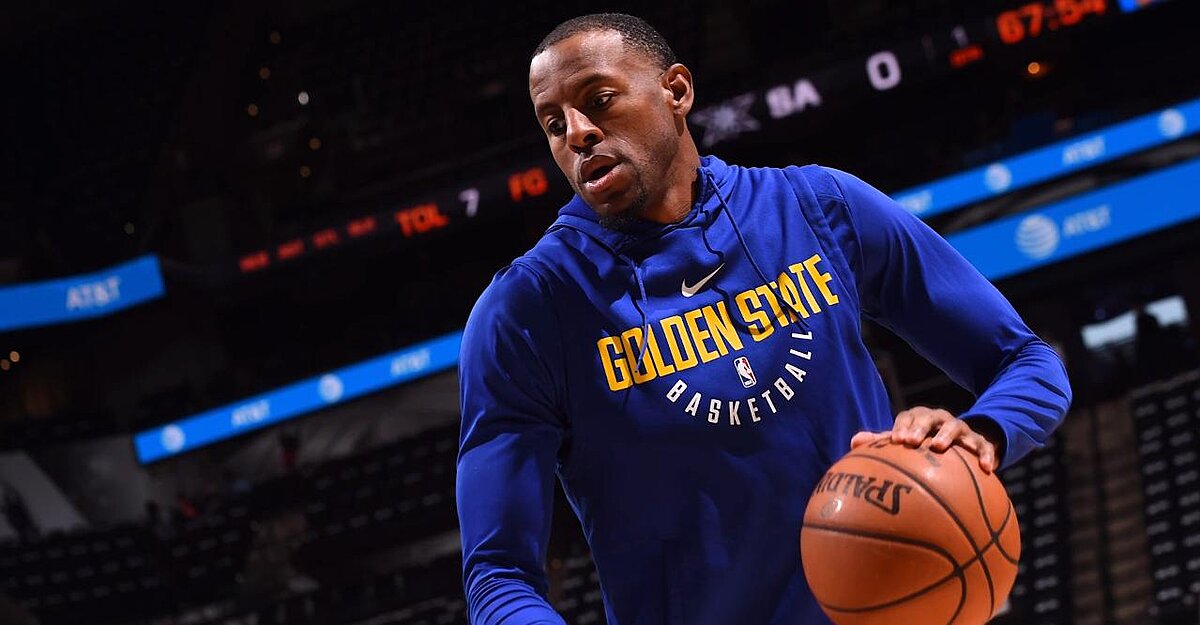 Iguodala, who’s been sidelined since Game 3 of the conference finals against Houston, was “pain-free” and working towards a return over the weekend.

“I’m optimistic Andre will play at some point in the series,” Warriors coach Steve Kerr said on Sunday. “He has gotten better gradually, but there’s no way of knowing for sure at this point.”

His Warriors already have a 2-0 lead in the Finals. Iguodala, a former Finals MVP, is averaging 7.9 points and 4.9 rebounds per game this postseason.