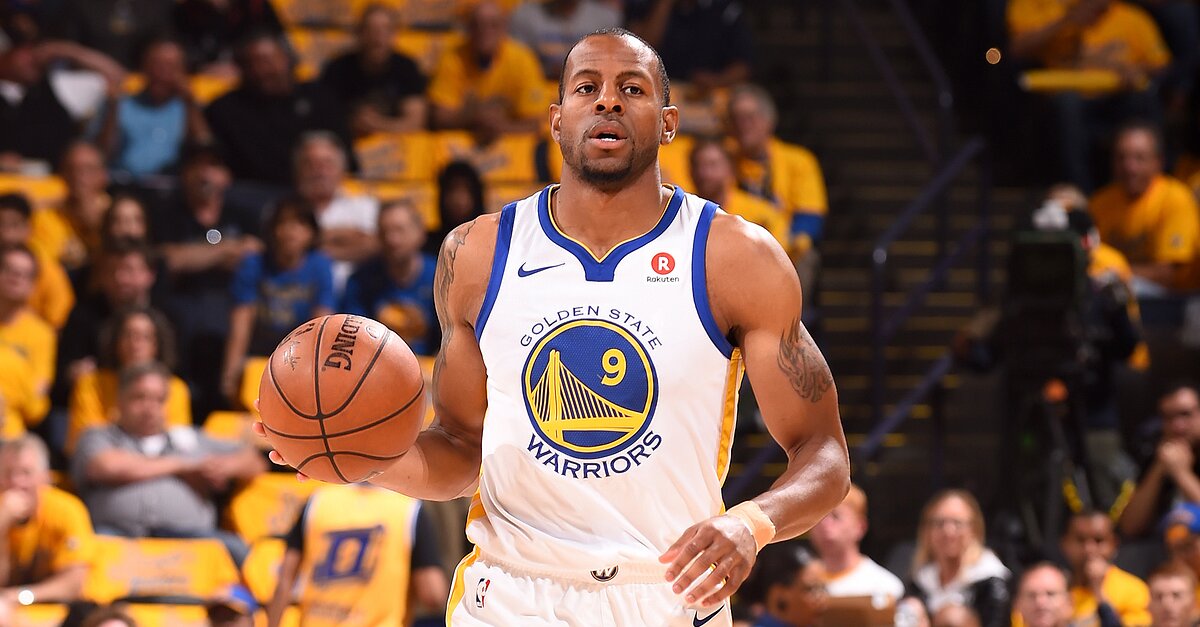 Warriors swingman Andre Iguodala will not play in Monday night’s Game 7 against the Rockets due to a leg injury, head coach Steve Kerr told reporters.

Iguodala, who had started 12 of Golden State’s first 13 postseason games, has not played since he was injured in a collision with James Harden in Game 3 of the series. Kerr told reporters Sunday that the team was preparing as if Iguodala would be unavailable for the winner-take-all game.

Iguodala had been the team’s sixth man during the regular season but assumed a larger role in the playoffs when Zaza Pachulia fell out of favor and the Warriors went with a smaller lineup. He is averaging 7.9 points and 4.9 rebounds per game in the playoffs.

Kevon Looney stepped into the starting lineup in place of Iguodala in the last three games.

Looney is dealing with a toe injury and was listed as questionable but Kerr laughed off concerns about his health while speaking with reporters Sunday.