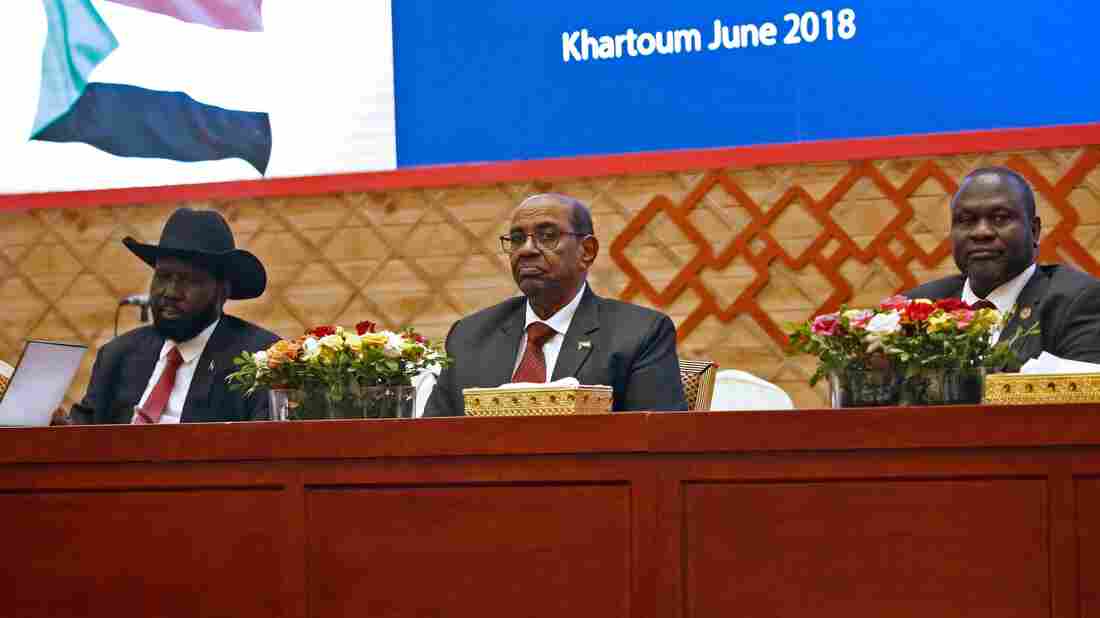 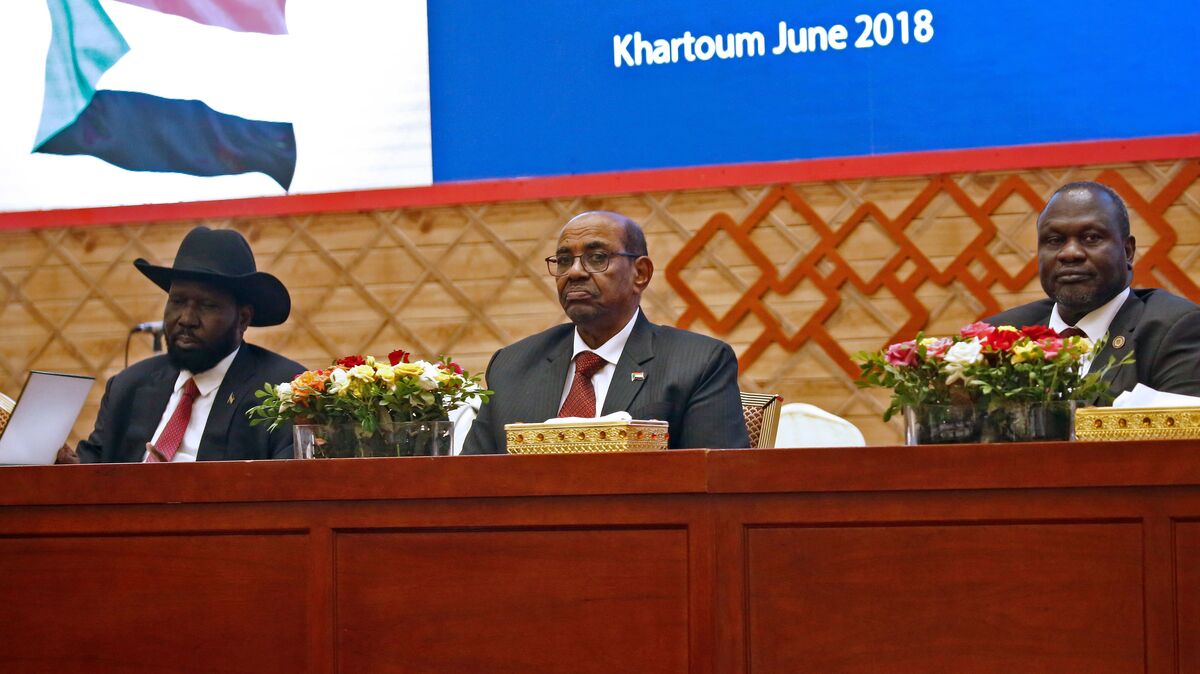 In the latest of many unsuccessful attempts to stem more than four years of bloodshed in South Sudan’s civil war, President Salva Kiir and rebel leader Riek Machar’s signed agreement is set to take effect on Saturday.

The two leaders met in person for the first time in two years beginning last week during talks in Ethiopia.

The civil war, which broke out in late 2013, helped bring about one of the world’s worst ongoing humanitarian crises. Tens of thousands of people have been killed while at least 4.2 million people, one in three South Sudanese, have been forced from their homes since the war started, according to the United Nations secretary-general of South Sudan.

The secretary-general also reported earlier this month that about 7.1 million people “could become severely food insecure in the coming months.”

A previous cease-fire in December only held up for less than one day, according to The Associated Press. Other efforts at peace have unraveled as well.

“The parties will continue talks in Khartoum to discuss the arrangements for implementing the cease-fire, and after it comes into place the issue of power-sharing will be discussed,” Sudan’s foreign minister, Al-Dirdiri Mohamed Ahmed, told Reuters.

The agreement calls for the opening of passages for humanitarian aid to flow, the releasing of prisoners and disengagement of armed forces. The agreement also stipulates the formation of a unity government after four months, Reuters reported.

The parties also agreed to prepare for national elections in the three years that follow and to work — if needed, with Sudan — to rehabilitate oil infrastructure. Oil production, which has been central to the South’s economy, has fallen from about 350,000 barrels per day in 2011, according to Bloomberg, to between 120,000-130,000 per day in early 2018, according to the U.N.

Machar spokesperson Mabior Garang told Reuters that Machar’s side would sign the “framework” agreement but would make “amendments.”

“We are cautiously optimistic,” he told the AP.

President Kiir said he would “commit respectfully” to the agreement, Reuters reported.

Elysia Buchanan of the aid group Oxfam told The New York Times she was skeptical of any new agreement until it “translates to real changes on the ground … when we hear from South Sudanese civilians that they feel safe from attacks and rape, free from rising hunger — which is being driven by ongoing conflict — and they can once again pursue their livelihoods and education without fear.”

Another advocate, Brian Adeba of the Enough Project, told the Times that the war has splintered into several factions and any agreement must be made between more people than only Kiir and Machar. “It has evolved significantly. There are other actors involved in it who have grievances, both armed and unarmed,” he said.