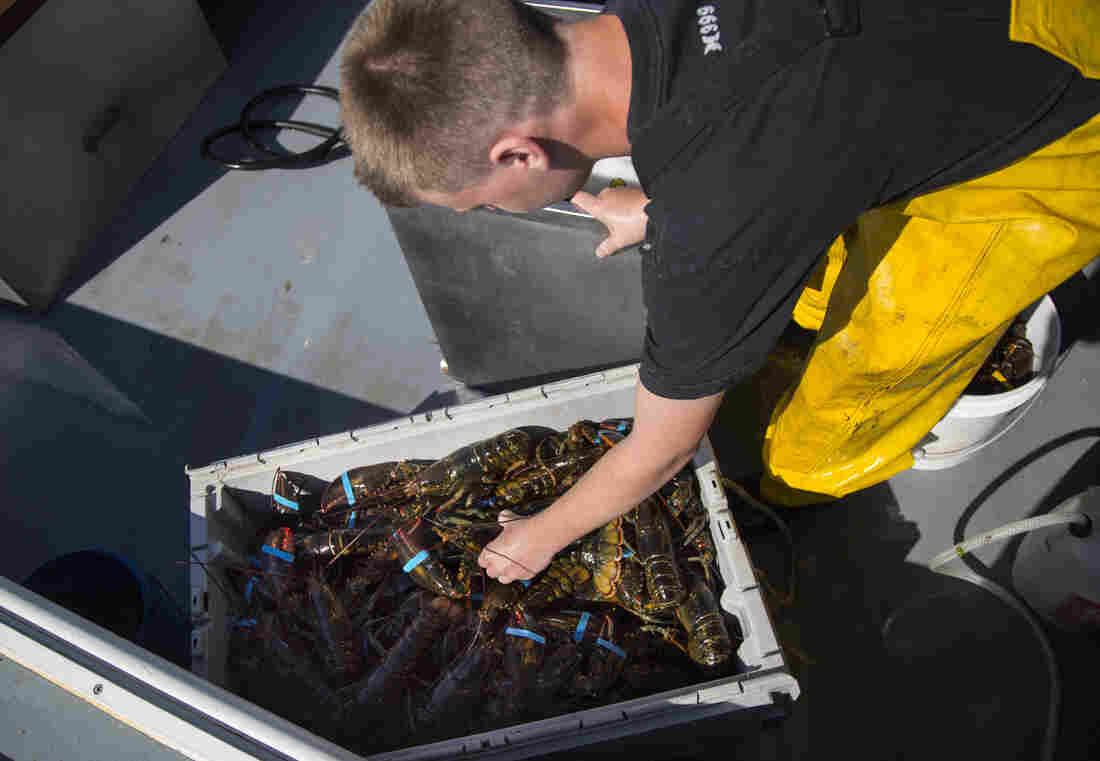 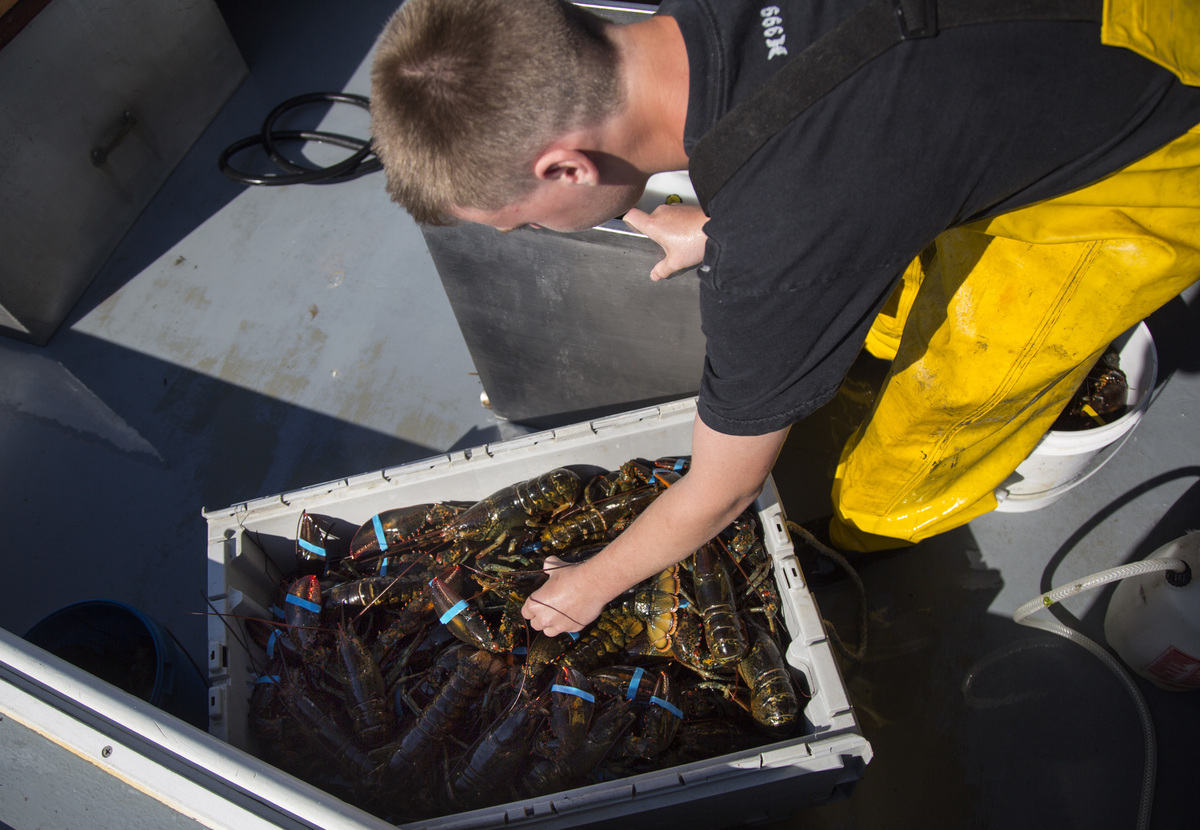 The oceans are getting warmer and fish are noticing. Many that live along U.S. coastlines are moving to cooler water. New research predicts that will continue, with potentially serious consequences for the fishing industry.

Fish can be as picky about their water temperature as Goldilocks was about her porridge. Ecologist Malin Pinsky of Rutgers University says a warming climate is heating up their coastal habitats. “Here in North American waters,” he says, “that means fish and other marine animals, their habitat is shifting further north quite rapidly.”

Pinsky studied 686 marine species ranging from bass and flounder to crab and lobster. He projected how much warmer oceans would get over the next 80 years, using various scenarios for emissions of greenhouse gases and the rate of global warming. Then he projected how fish species would probably react to that based on what they’ve been doing already. “And [with] about 450 of those,” he says, “we have high certainty in terms of how far they are going to shift in the future.”

Some would move just a few miles. Others, like the Alaskan snow crab that gained fame on the television show Deadliest Catch, a lot more. “They’re projected to move up to 900 miles farther north, really dramatic changes for a species that’s very important,” says Pinsky.

In a research paper in the journal PLOS One, he says there’s a lot of uncertainty in how fast this will happen. If the climate doesn’t warm up too much, fish may take their time and not move too far. If it warms a lot, the fish will move farther and probably faster.

But even a shift of a couple hundred miles can put fish or lobster out of range for small boats with limited fuel and time to get to a new fish habitat. And it’s a serious problem for organizations that manage fish stocks.

Richard Seagraves is a scientist formerly with the Mid-Atlantic Fishery Management Council (and a co-author on the Pinsky paper). He notes that for fish like Southern flounder, each state gets a quota — a catch limit — based on where fish used to be, decades ago. “Some of the Southern states are having trouble catching their quota,” Seagraves says, “and states to the north have more availability of fish.” The fish, he says, are already moving north.