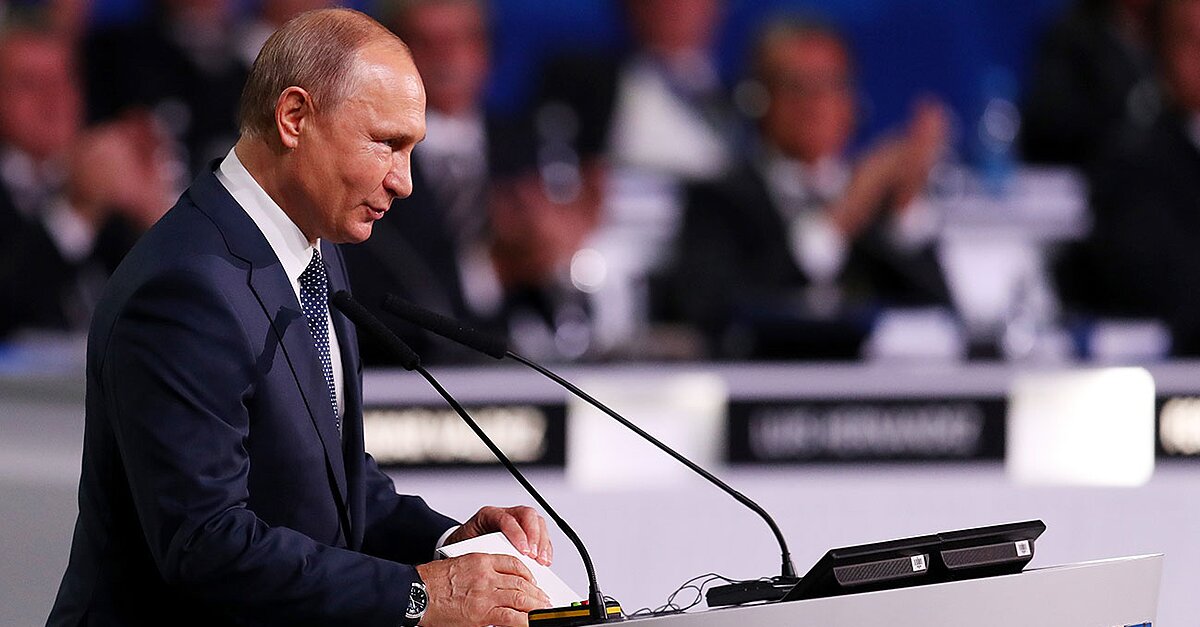 Russian president Vladimir Putin is in attendance for Thursday’s World Cup opener between Russia and Saudi Arabia at Luzhniki Stadium in Moscow.

The crowd burst into “Vladimir! Vladimir!” chants as Putin entered the stadium.

Putin addressed the crowd and told everyone to enjoy their stay in Russia, which is “an open, friendly and hospitable country.”

This week, banned former FIFA president Sepp Blatter was invited by Putin to attend the World Cup and plans to go.