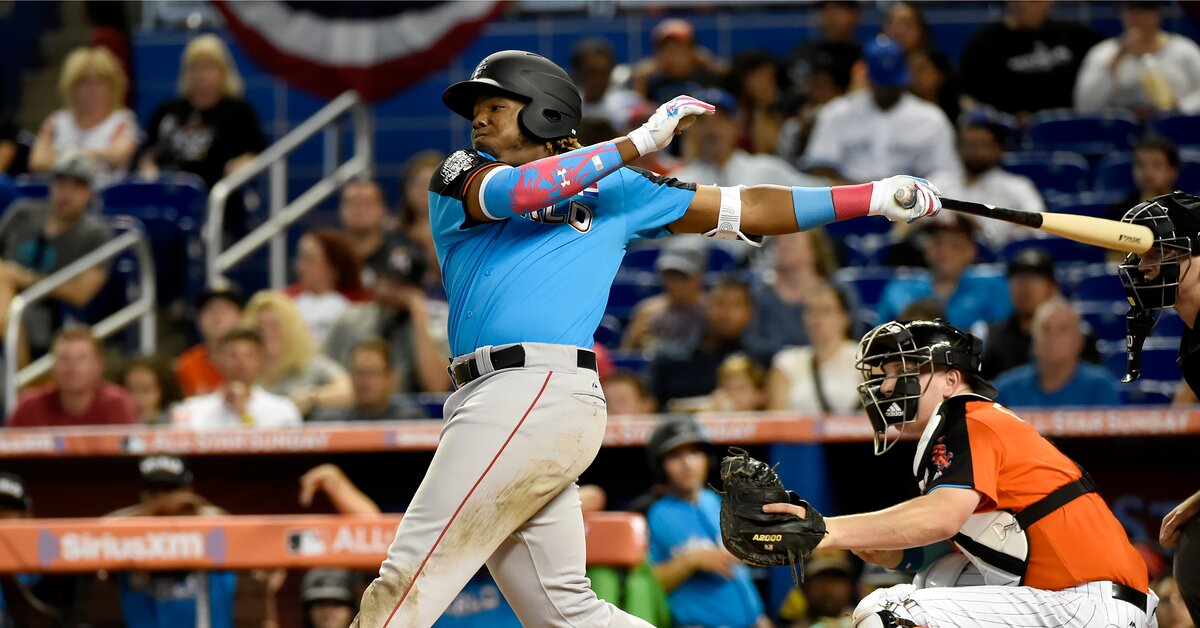 Major League Baseball released its top 100 prospects list for the 2019 season on Saturday, with sons of two former major leaguers leading the rankings.

Toronto Triple-A third baseman Vladimir Guerrero Jr. checked in at No. 1 on MLB’s top 100 list, followed by the Padres’ Double-A shortstop Fernando Tatis Jr. Both are expected to play for their respective major league clubs in 2019.

San Diego led MLB’s top 100 list with 10 prospects. Atlanta and Houston are the only 2018 playoff teams with more than five prospects in the top 100.

The Astros snagged the best pitcher in the top 100, with RHP Forrest Whitley checking in at No. 7. A’s lefty Jesus Luzardo is the second-best pitcher at No. 12.