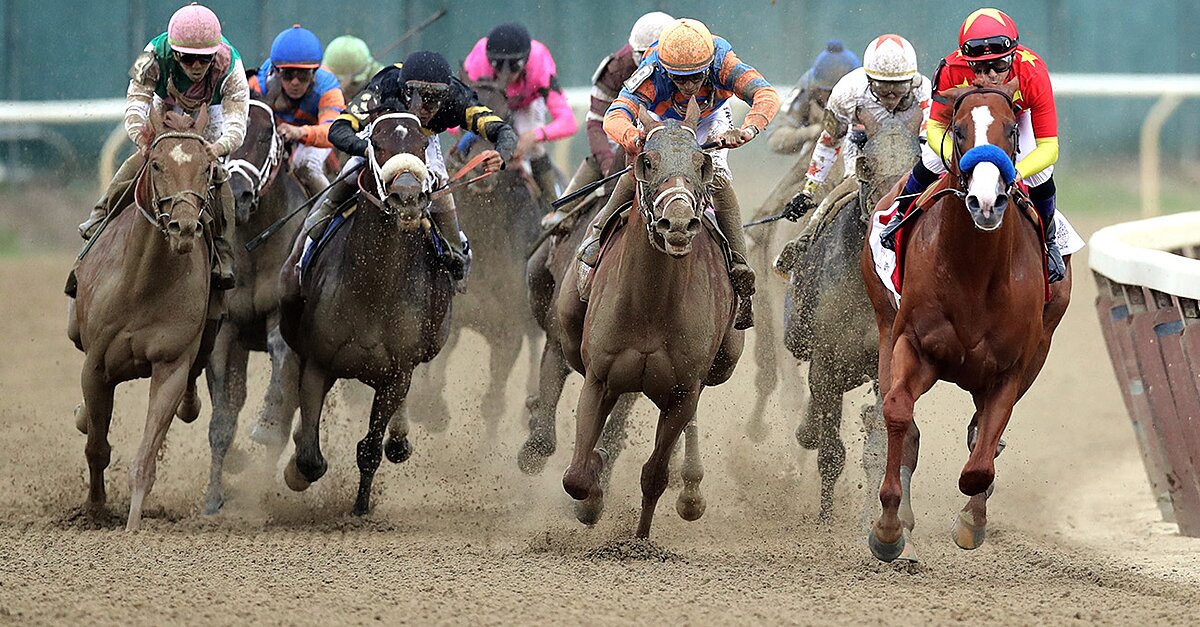 Did Restoring Hope run interference to help Justify to seal Triple Crown at Belmont? One owners think so.

The co-owner of horses that finished fourth and last in the Belmont Stakes hopes that officials look into horses trained by Bob Baffert, accusing them of running interference to help Justify win.

Restoring Hope was running in second place right next to Justify for a good portion of the race, but tapered off and finished eighth.

“Justify is a super horse. He is a Triple Crown winner and he’s undefeated,” Repole said to the New York Post. “It definitely seemed to me he was more of an offensive lineman than a racehorse trying to win the Belmont and Justify was a running back trying to run for a touchdown.”

Baffert had no problem talking about the strategy to help Justify.

The plan was to sit off Justify,” Baffert said, via Daily Racing Form. “He got really rank with him. He had to get away from him so they wouldn’t go so fast.”