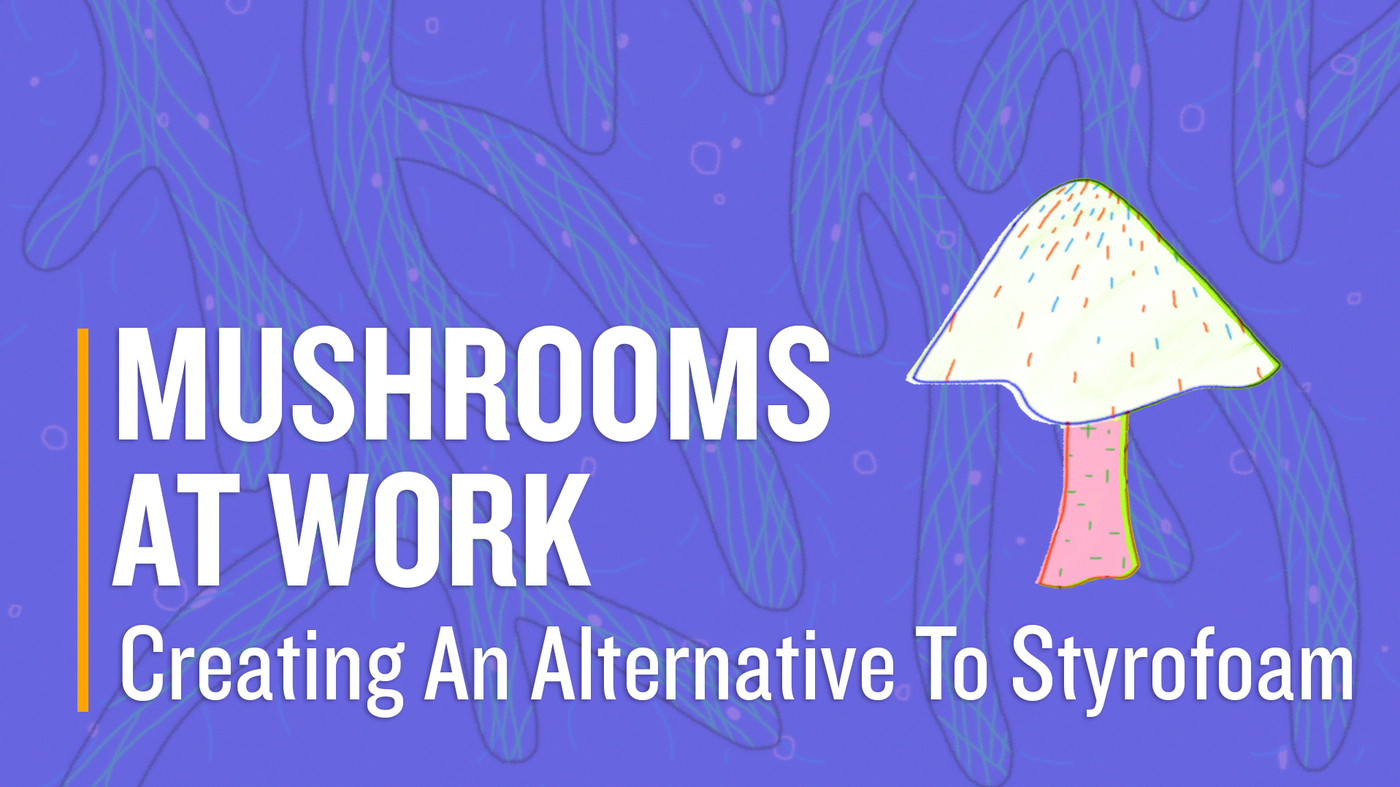 In 2007, mechanical engineer Eben Bayer and a friend invented a new kind of packaging material. What makes the stuff unusual is that it’s fully recyclable: It’s made from organic material like wood chips or corn husks, held together by mycelium, the thread-like structures made by a fungus, such as a mushroom.

Bayer’s idea has caught the imagination of a lot of other people. Now the CEO of a company he co-founded, Evocative Design, he was called a tech pioneer by the World Economic Forum several years ago, was on Forbes Magazine’s 30 under 30 list in 2015 and has been recognized for his work’s environmental quality by the Environmental Protection Agency. Large companies like Dell and Ikea have used his packaging to ship their products.

Watch this video, narrated by Bayer, to hear how he developed the idea for his mycelium packaging.

This video is from the Joe’s Big Idea series Changing The World, One Invention At A Time. Check out the entire series here.