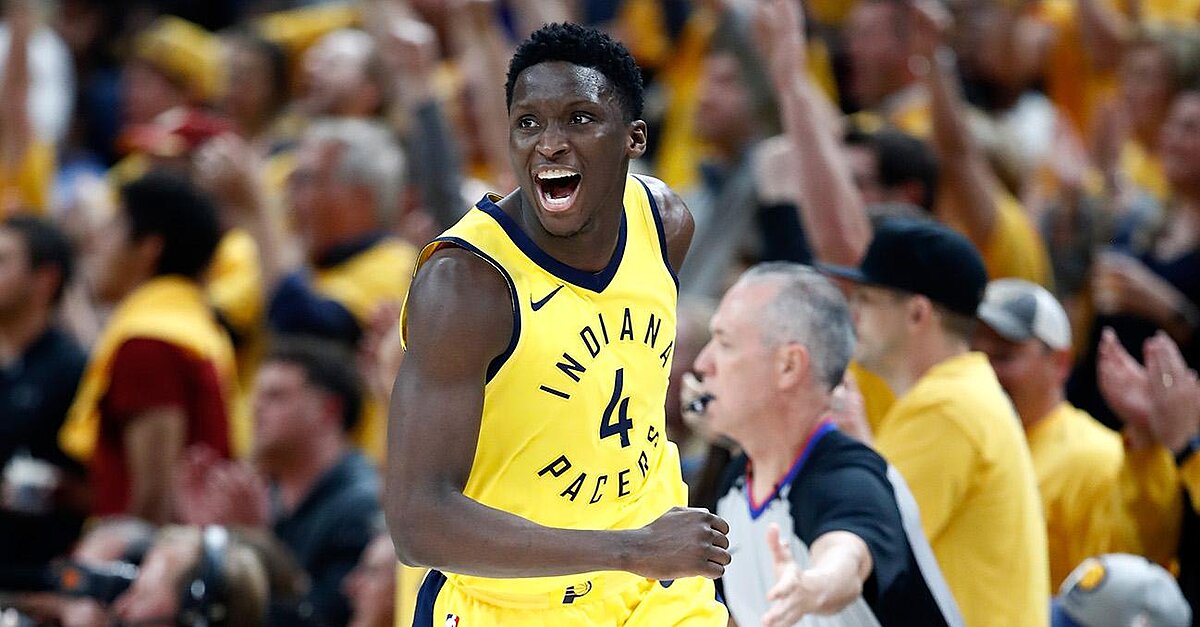 Although Victor Oladipo’s three-pointer as time expired didn’t win the game for the Indiana Pacers, it did have a large impact on bettors who expected the team to cover the spread.

“It was probably a swing of $3 million to $5 million in Nevada,” Johnny Avello, head of race and sportsbook for the Wynn in Las Vegas, told ESPN. “These types of things happen five or more times a week in our industry, whether it’s a two-run home run to cover the run line in the bottom of the ninth or an empty-net goal in the last minute of an NHL game.”

ESPN reported that William Hill’s Nevada sportsbooks recorded that 70 percent of the money bet on the spread on the game was on the Pacers.

The Pacers’ losing while covering the spread was the worst outcome for the Mirage sportsbook, according to ESPN.