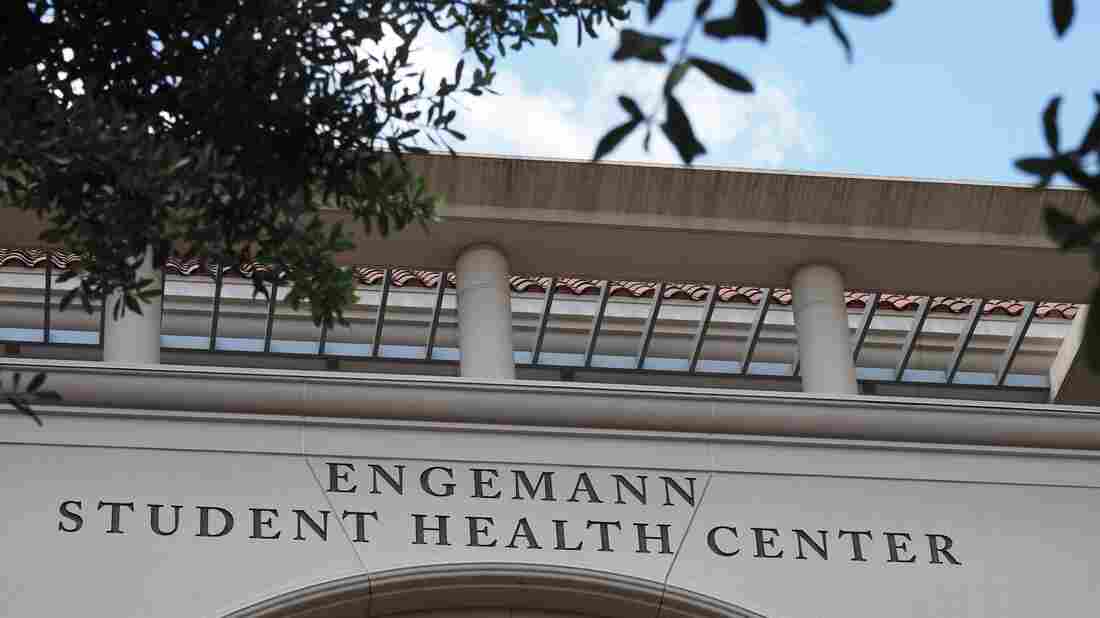 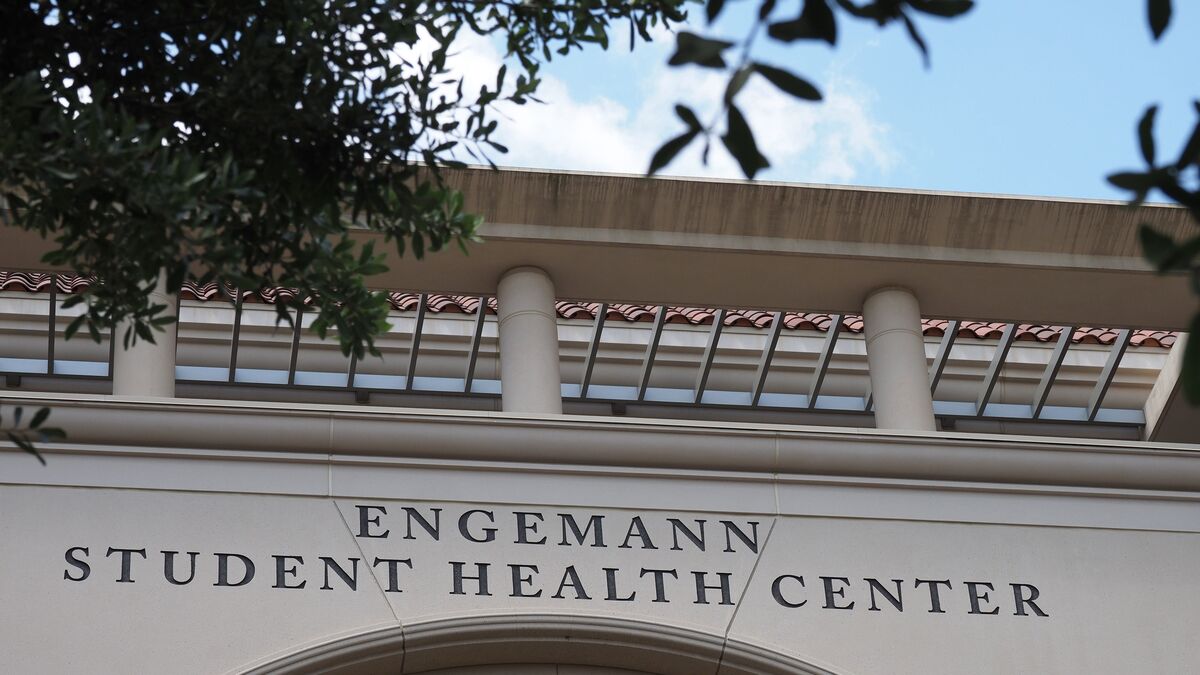 The University of Southern California is battling lawsuits and public expressions of outrage over an alleged pattern of sexual harassment and assault by a former campus gynecologist, who was reportedly allowed to continue to practice despite multiple complaints by patients and other medical staff.

Two hundred faculty members have called for the resignation of the campus president, C.L. Max Nikias. In a letter to the board of trustees, released Tuesday, they say he “has lost the moral authority to lead the University.” The executive committee of the board responded by expressing “full confidence” in Nikias’ “leadership, ethics and values.”

Meanwhile, at least six women have filed lawsuits alleging that they were abused by the gynecologist during his nearly three decades at the university, and that the university knew of his behavior and failed to take action.

The lawsuits were filed on Monday, less than a week after the Los Angeles Times published an investigation into what it called Dr. George Tyndall’s years-long pattern of alleged “creepy” behavior dating back to the 1990s. Tyndall has denied that he did anything wrong, telling the Times that his exams were thorough but appropriate.

In the Times’ investigation and in the court documents, women detailed how Tyndall touched female students in inappropriate, medically unnecessary ways, while making sexually charged comments about patients’ appearances and the way their genitals felt. He also asked intrusive questions about patients’ sex lives that were not medically related, the former patients said.

Many of the women, who were as young as 18, had never had another gynecological exam, which might have allowed them to evaluate whether his behavior was normal, according to the lawsuits. Others were aware the exams were not normal and avoided Tyndall or complained to health center staff.

The Times reported that some employees at USC were concerned Tyndall was specifically targeting international students from China, who might be even less aware of American medical norms. The school says there is “no evidence that any one group of students was affected more than others.”

USC has acknowledged that multiple complaints about Tyndall’s behavior were filed over the years, including concerns from medical staff about Tyndall’s digital penetration of patients. Tyndall was ultimately placed on leave after a 2016 investigation found he made racially discriminatory and sexually inappropriate remarks to patients. Tyndall and USC reached a settlement agreement, and Tyndall left the school last year.

The school says it did not uncover any evidence of criminal behavior. And the university’s provost denies that there was a cover-up.

The lawsuits are blistering. They go into graphic detail about Tyndall’s alleged practices, such as fully nude exams that were not medically necessary, and digital penetration that did not resemble a routine gynecological exam. In one case a woman alleges that Tyndall placed his entire ungloved hand inside her vagina.

Four women identified as “Jane Does” filed a suit in state court, describing Tyndall as a “serial sexual predator” who groped, leered at and touched women “for no legitimate medical purpose and for no other reason than to satisfy his own prurient sexual desires.”

Another suit in state court was filed by a woman who says she thought it was normal for her to be fully nude during the exam and for her doctor to comment on how her vagina felt because there was a chaperone in the room who did not express alarm. Then she followed the news coverage of Dr. Larry Nassar’s abuse of young women and girls, and realized her experience had been similar.

A sixth woman, former graduate student Lucy Chi, filed a class-action in federal court alleging that USC knew and did nothing. “USC nurses, chaperones and other staff members were regularly present in the examination rooms, observed the inappropriate sexual molestation, and took no steps to stop it as it occurred,” the lawsuit states.

In a statement published Monday, USC Provost Michael Quick apologized to the students who were mistreated and said faculty and staff have “every right to be angry” with the university’s leadership.

But he denied allegations that the university’s senior leadership knew of the abuse and covered it up.

“This is absolutely untrue. It is unthinkable,” Quick said. “It is true that our system failed, but it is important that you know that this claim of a cover-up is patently false. We would never knowingly put students in harm’s way.”

At the time USC reached a settlement with Tyndall, school officials believed he had “only been verbally inappropriate,” Quick maintained. He did acknowledge that the university could have reported him to the state medical board immediately, but did not.

“We wish Dr. Tyndall’s conduct had surfaced earlier so we could have taken action sooner,” he said.

According to USC, files kept by the health center director showed that Tyndall had been the subject of patient complaints at least eight times between 2000 and 2014, with patients saying he was “unprofessional” and made them “uncomfortable.

More than 2,000 people have signed two petitions calling for the USC president, Nikias, to resign or to be placed on leave.

“USC has a crisis of moral leadership — there is a trend of USC administration not holding abusers accountable, instead rewarding them with financial payouts; not treating victims with support, instead ignoring complaints; not respecting the public’s right to know of dangers in the community, instead concealing vital public health information to preserve the institution’s reputation,” one petition reads. “Students are harmed and victimized by the very hands who ought to ensure their safety.”