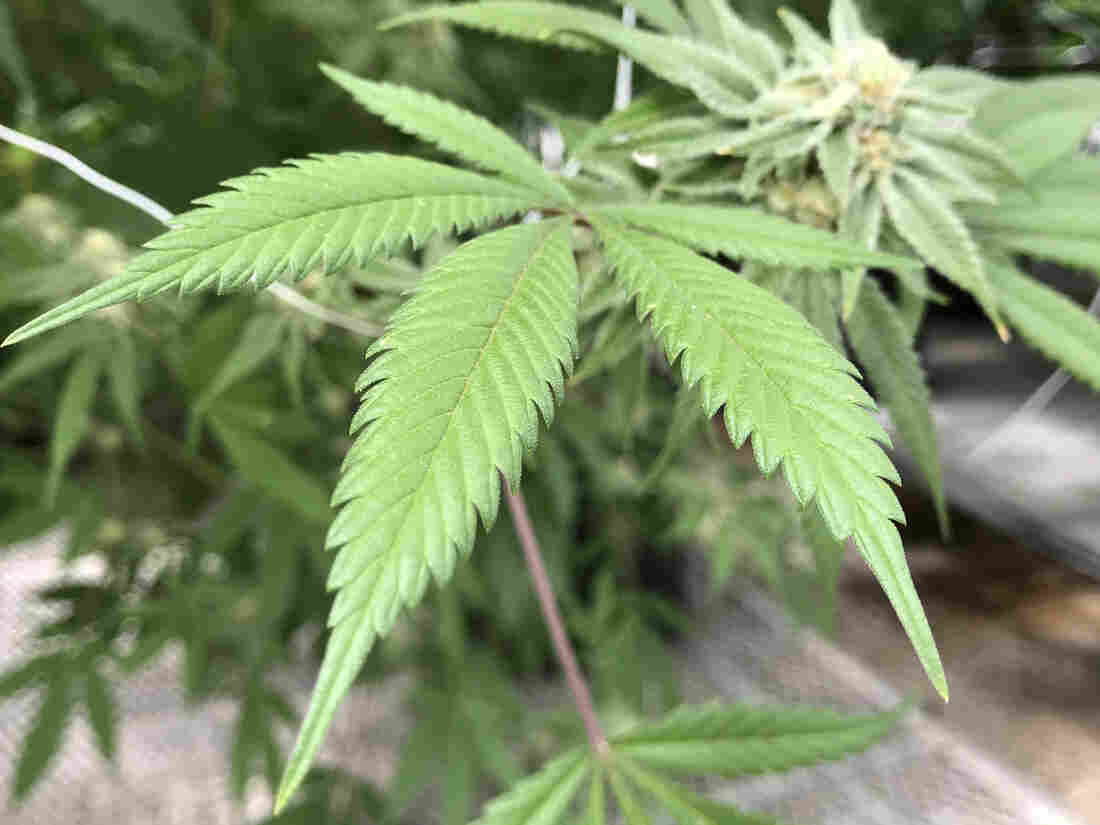 The Estonian municipality has approved using the marijuana leaf as the official government symbol. It will appear as the government logo, on flags and crest. Susan Montoya Bryan/AP hide caption 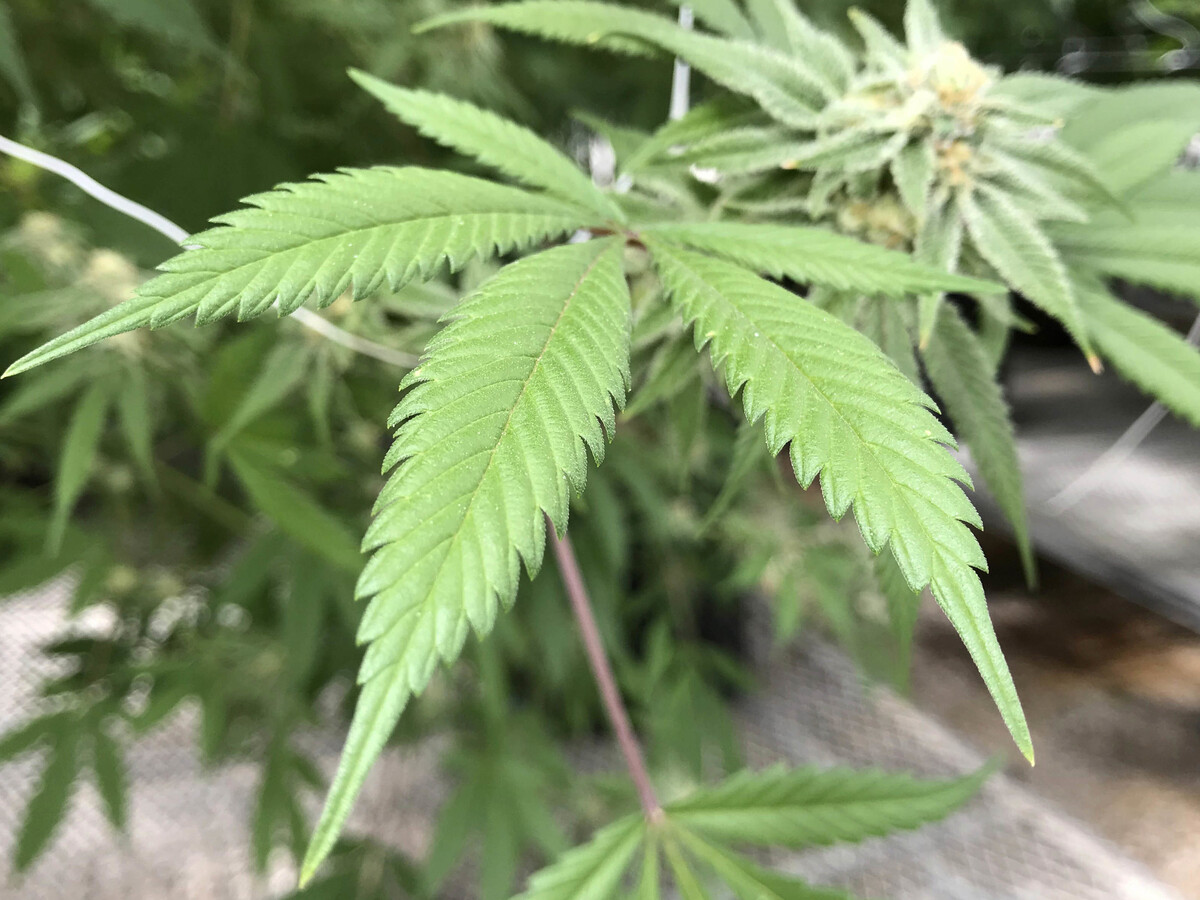 The Estonian municipality has approved using the marijuana leaf as the official government symbol. It will appear as the government logo, on flags and crest.

A rural Estonian municipality has taken the final step in adopting the cannabis leaf as its new civic symbol, adding it to the official regional logo, flag and coat of arms, news outlets reported Wednesday.

The Kanepi municipality was formed last July after it merged with two other districts under a single government, and residents were asked to vote on a new emblem, state broadcaster ERR reported. Out of seven different designs, a silver cannabis leaf on a green shield won by a landslide. Of 15,000 total votes, marijuana got 12,000. And on Tuesday, the Kanepi Municipal Council voted nine to eight in favor of the flag, according to Reuters.

Mayor Andrus Seeme said the leaf has been used as an insignia by local groups for decades. In fact, Reuters reported, “The name of the region, Kanepi … is derived from ‘kanep’, the Estonian word for marijuana.”

The plant has a long history in the region where more than 150 years ago Kanepi ancestors cultivated hemp and manufactured it into cloth, oil and rope.

The exact design of the new flag remains uncertain. In June, Seeme told ERR that the council objected to the emblem “exactly as it was presented in the referendum.” He said, the committee would recommend “stylizing” the leaf.

Selling cannibis is illegal in Estonia, but Reuters reported, “possession and use of small quantities of marijuana for personal use is a misdemeanor punishable with a fine.”