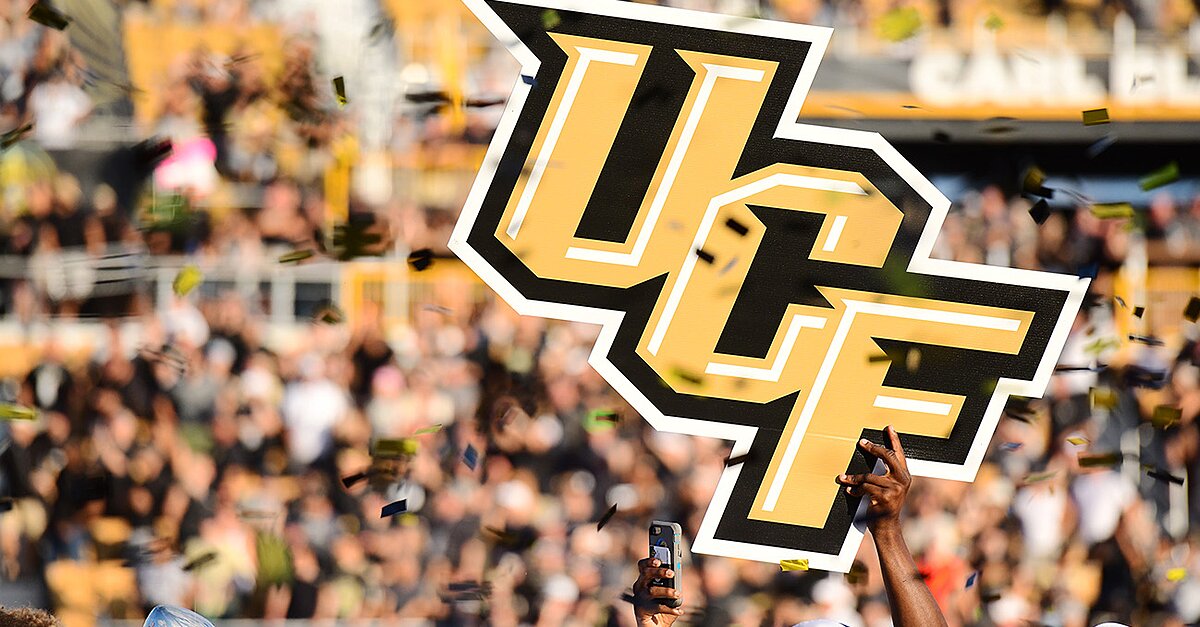 Central Florida finally got Bama — just not in the sport it originally wanted. The two schools will meet November 29 to face off on the basketball court instead of the gridiron.

UCF was the only FBS team to go undefeated last season, winning the ACC. But they were left out of the playoff and went on to beat Auburn in the Peach Bowl.

Alabama lost to Auburn during the season, but the Crimson Tide made the playoff. The team beat Georgia 26–23 in overtime for the national championship.

Fans got their wish on Wednesday afternoon but on the basketball court.

It’s the second game in a home-and-home series after UCF defeated then No. 24 Alabama in Tuscaloosa last season. The victory was the Knights’ first true road win over a ranked team in program history.