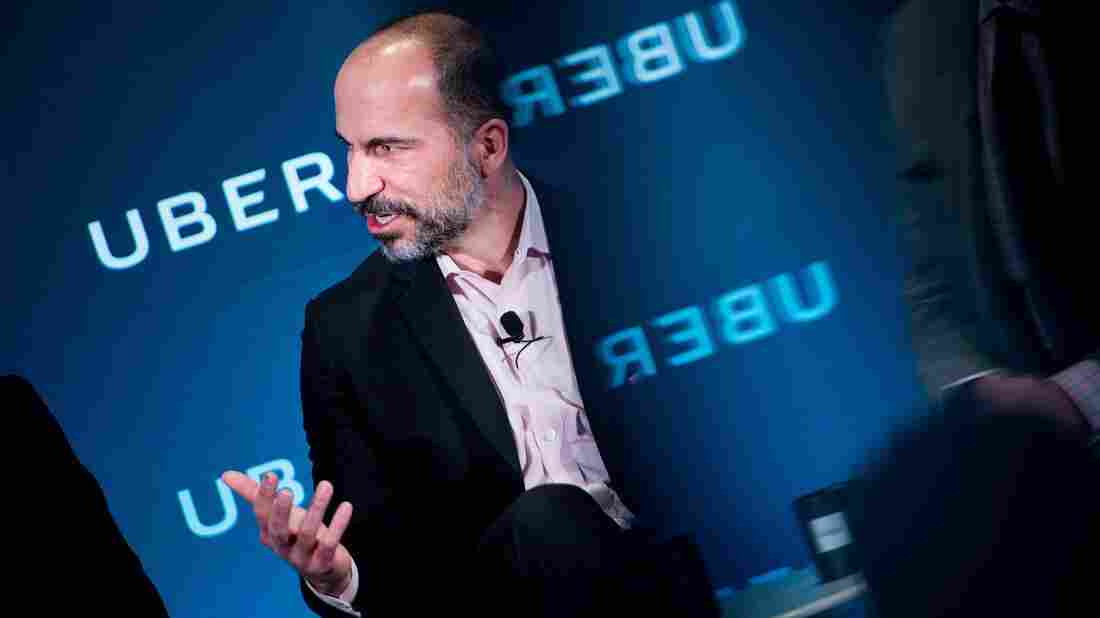 CEO Dara Khosrowshahi has said he is committed to changing the company’s culture to have a new emphasis on accountability and earning trust. Brendan Smialowski/AFP/Getty Images hide caption 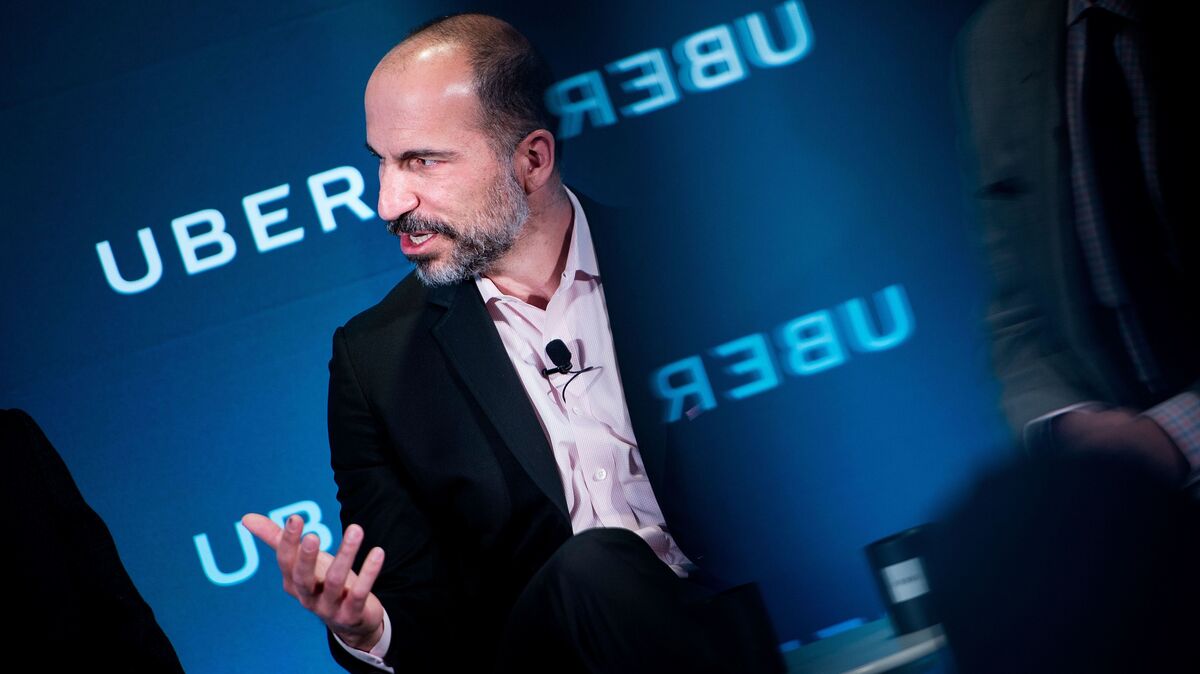 CEO Dara Khosrowshahi has said he is committed to changing the company’s culture to have a new emphasis on accountability and earning trust.

Uber riders who experience sexual harassment or assault will now be able to take their claims to court, instead of being forced into private arbitration, the ride-hailing app announced Tuesday.

Uber, like many companies, has a clause in its user agreement — and its employment contract — that requires a person to waive his or her constitutional right to take Uber to court. Instead, disputes are taken before a private third-party arbitrator, who is paid by the company.

Assault and harassment cases are now exempt from that requirement. The policy change will affect riders, drivers and employees, the company says.

The company also will not force survivors of sexual harassment or assault to sign nondisclosure agreements that prohibit them from talking about their experience, and the company promises to publicly release data about sexual assaults that are connected to Uber rides.

Uber will work with women’s groups and experts in sexual violence prevention to find a way to categorize the data for public release and intends to make the methodology open-source so others can use it.

“[I]t’s clear that sexual violence remains a huge problem globally,” Uber’s chief legal officer, Tony West, wrote in the announcement. “Uber is not immune to this deeply rooted problem, and we believe that it is up to us to be a big part of the solution.”

Uber has been embroiled in a series of scandals for well more than a year — including allegations of unchecked sexual harassment within Uber’s headquarters, as well as controversies over the treatment of drivers and alleged business practices that were shady at best.

Co-founder Travis Kalanick resigned as CEO last summer. New CEO Dara Khosrowshahi has said he is committed to changing the company’s culture to have a new emphasis on accountability and earning trust.

The upheaval in Uber’s leadership was prompted in large part by one woman, Susan Fowler, who publicly shared her story about experiencing egregious sexual harassment at Uber and reporting it, repeatedly, to managers and human resources reps who dismissed her concerns and threatened retaliation.

In March, Fowler urged Khosrowshahi to stop forcing harassment victims into arbitration. Khosrowshahi replied that he would “take a look at your suggestion.”

I want to issue a public challenge to @dkhos and the new @Uber: you have a chance to do the right thing here. Waive all forced arbitration agreements for employees, riders, and drivers.

Hi Susan! 1. I’m trying and our company is bought in! 2. I will take a look at your suggestion – I will take it seriously but we have to take all of our constituents into consideration. 3. Would love to meet and talk in person vs twitter. 4. Thank you for what you’ve done.

A spokeswoman for Uber told NPR that the company has been considering a change to its arbitration policy for several months.

And last month, Fowler wrote an op-ed in The New York Times arguing that to fight sexual harassment, the U.S. needs to bring an end to forced arbitration of sexual harassment cases — across the board.

“Forcing legal disputes about discrimination, harassment and retaliation to go through secret arbitration proceedings hides the behavior and allows it to become culturally entrenched,” she wrote. “Leaving it up to individual companies is not likely to change the industry … We must demand that our federal and state legislatures pass laws that ban forced arbitration in all cases of discrimination and harassment.”