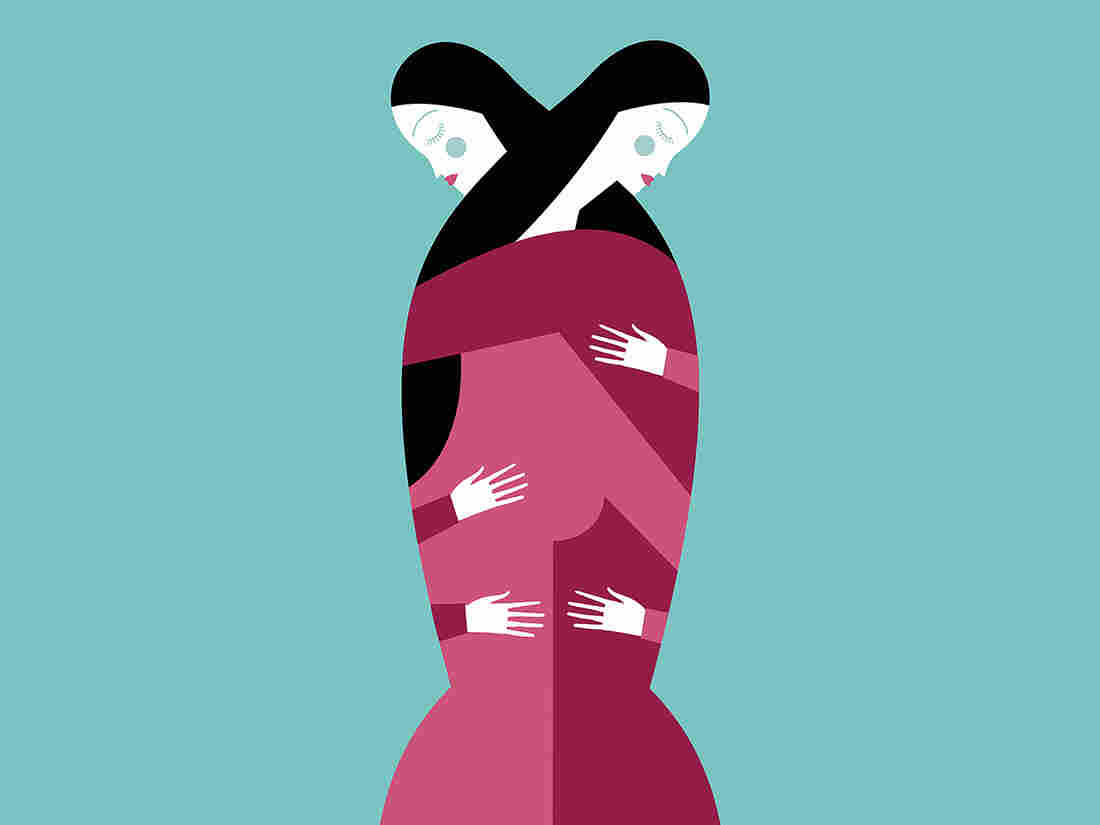 Helping those who are suffering know they are not alone is one step toward suicide prevention, researchers say. Veronica Grech/Getty Images hide caption 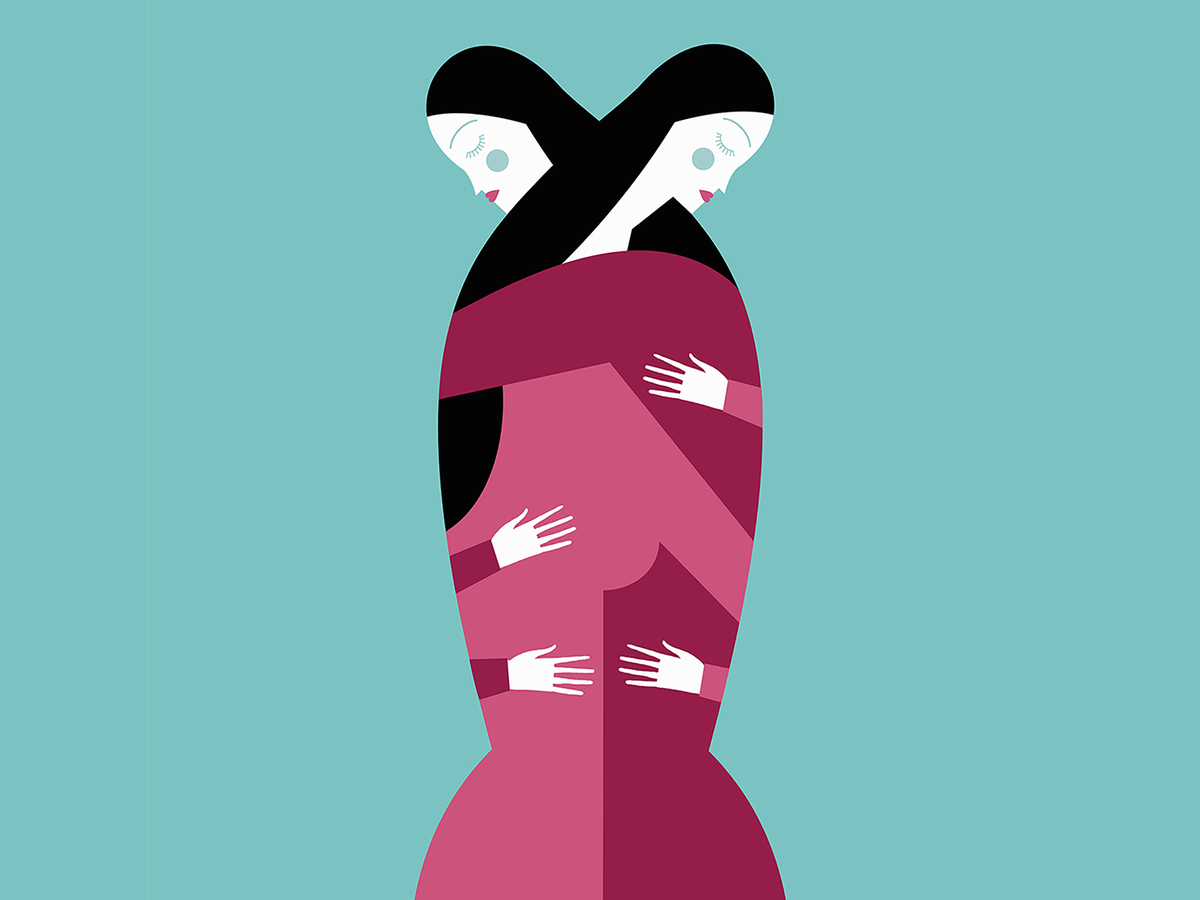 Helping those who are suffering know they are not alone is one step toward suicide prevention, researchers say.

The number of people dying by suicide in the United States has risen by about 30 percent in the past two decades. And while the majority of suicide-related deaths today are among boys and men, a study published Thursday by the National Center for Health Statistics finds that the number of girls and women taking their own lives is rising.

“Typically there’s between three and three times as many suicides among males as among females,” says Dr. Holly Hedegaard, a medical epidemiologist at the NCHS and the main author of the new study. In 2016, about 21 boys or men out of 100,000 took their own lives. On the other hand, just six girls or women out of 100,000 died by suicide that year.

But when Hedegaard and her colleagues compared the rise in the rates of death by suicide from 2000 to 2016, the increase was significantly larger for females — increasing by 21 percent for boys and men, as compared to 50 percent for girls and women.

There’s “sort of a narrowing of the [gender] gap in rates,” Hedegaard notes.

The biggest change was seen among women in late middle age. “For females between the ages of 45 and 64, the suicide rate increased by 60 percent,” she says. “That’s a pretty large increase in a relatively short period of time.”

That the increase for women was more than double the increase for men “did indeed surprise me,” says Nadine Kaslow, a psychologist at Emory University and the past president of the American Psychological Association, who was not involved in the study. She says she finds the overall trends for both men and women “disturbing.”

Scientists don’t yet know the reasons behind the steeper rise in the number of girls and women taking their own lives, says Kaslow. “We’re really just beginning to see these differences, and so people are just now beginning to look at this.”

Though there are different factors at play in each case, excessive stress is a known risk factor for suicide overall, she says.

According to the American Psychological Association, women say their stress levels have risen in recent years. And middle-aged women belonging to the sandwich generation are especially feeling the pressure of their many responsibilities at home and at work.

“So they may be taking care of children, of parents, have work demands and then more responsibilities,” Kaslow says.

There’s also been a rise in the last few decades in the number of single-parent households headed by women. That means more women trying to do everything alone, she says.

“And so there’s, sort of, stress everywhere,” she says. “They may not have time to take care of themselves, to be kind to themselves, to get the social support they need.”

The new report also shows that more adolescent girls are choosing to end their lives, notes Kaslow. So the problem is not specific to middle-aged women, but across all age groups.

“Suicide is a public health concern,” says Jill Harkavy-Friedman, the vice president of research at the American Foundation For Suicide Prevention. The statistics published Thursday underscore the need for a national prevention effort, she adds.

The report also looked at the means of suicide, as recorded in death certificates, and found that firearms remain an important method, particularly for boys and men.

“For males, pretty much from age 15 and older, the majority of the suicides [involved] firearms,” says Hedegaard.

“We know that limiting access to lethal-means of any kind can reduce suicide,” Harkavy-Friedman says, “especially if you limit access during a crisis moment.”

To help prevent suicide, society needs to offer better access to mental health care, she says. And each one of us can do our bit too, by watching out for the warnings signs among friends and family.

Be aware, she says, if you notice something’s changing in a loved one, friend or colleague. For example, if their mood is changing, she says, “maybe they’re more irritable, or withdrawn. Maybe they’re talking about being a burden.”

At times like these, it is important to let people know they’re not alone. “It sounds simple,” she says. “But it does make a difference.”