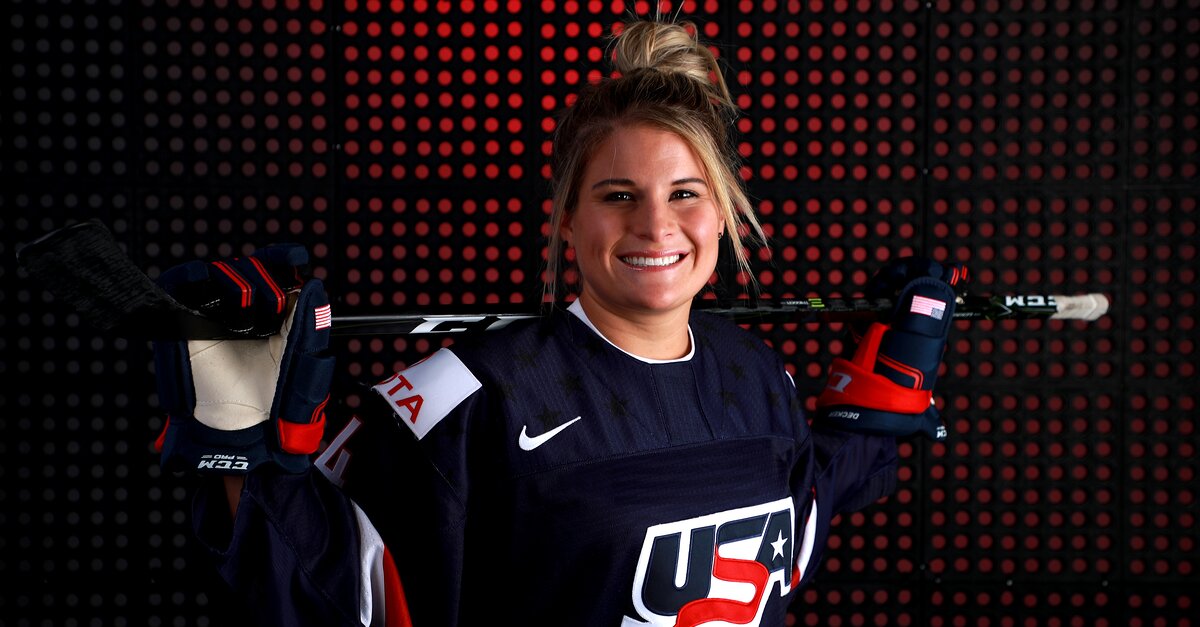 Decker demonstrated the Premier Passer event faster than any of the NHL players did during the competition.

U.S. women’s hockey star Brianna Decker put on a show in the NHL’s skills competition in San Jose, and now she’s getting rewarded like an All-Star.

Decker, a forward for the Calgary Inferno of the CWHL, demonstrated the Premier Passer event on Friday night. Many of the NHL players struggled with the event, and it was Oilers forward Leon Draisaitl who was announced as the winner. Although Decker’s time wasn’t officially recorded by the NHL, Draisaitl’s 69.088 seconds was three seconds slower than the 66 seconds a fan clocked Decker at during her demo. The NHL’s lack of recognition sparked #PayDecker on Twitter.

The CCM, a hockey manufacturing company that Decker is a partner with, announced it would pay the Olympic medalist $25,000, the amount the winner of each skills competition is paid.

When told after the event that Decker’s time was faster than him, Draisaitl responded, “She beat me? Wow. That’s really impressive. Good for her.”

Decker, wasn’t the only woman to shine Friday night. Kendall Coyne Schofield, who was supposed to demonstrate the event, filled in for Colorado’s Nathan MacKinnnon during the fastest skater event, making her the first woman to ever compete in the NHL All-Star skills competition.