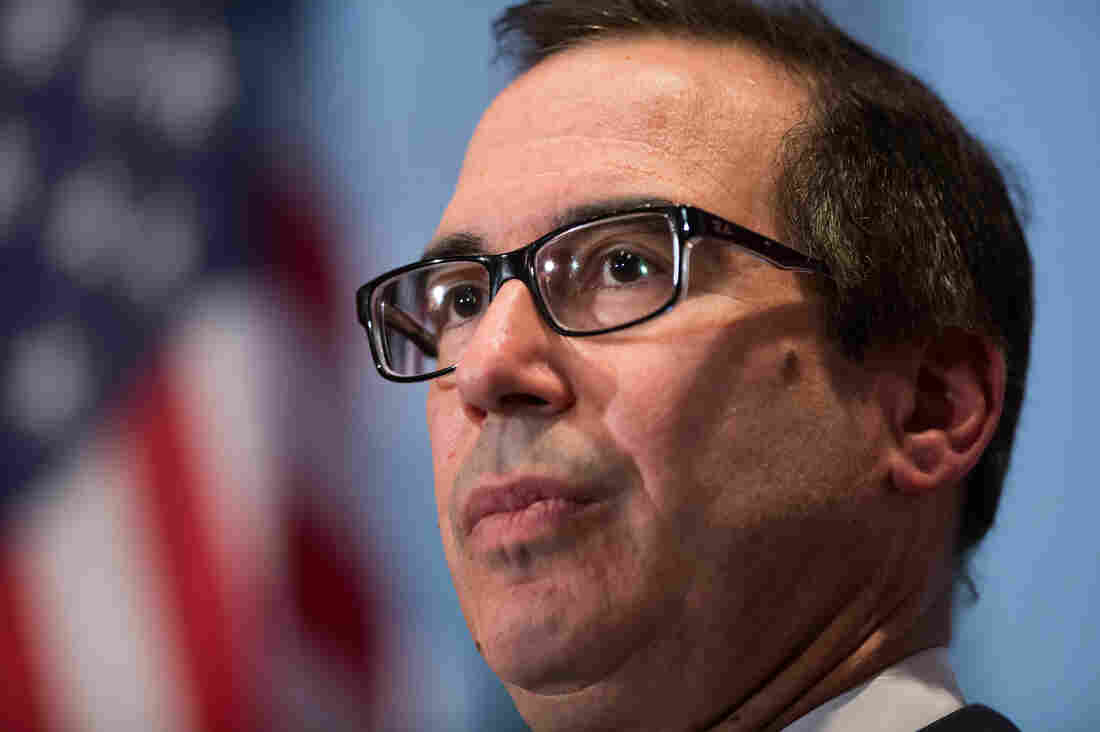 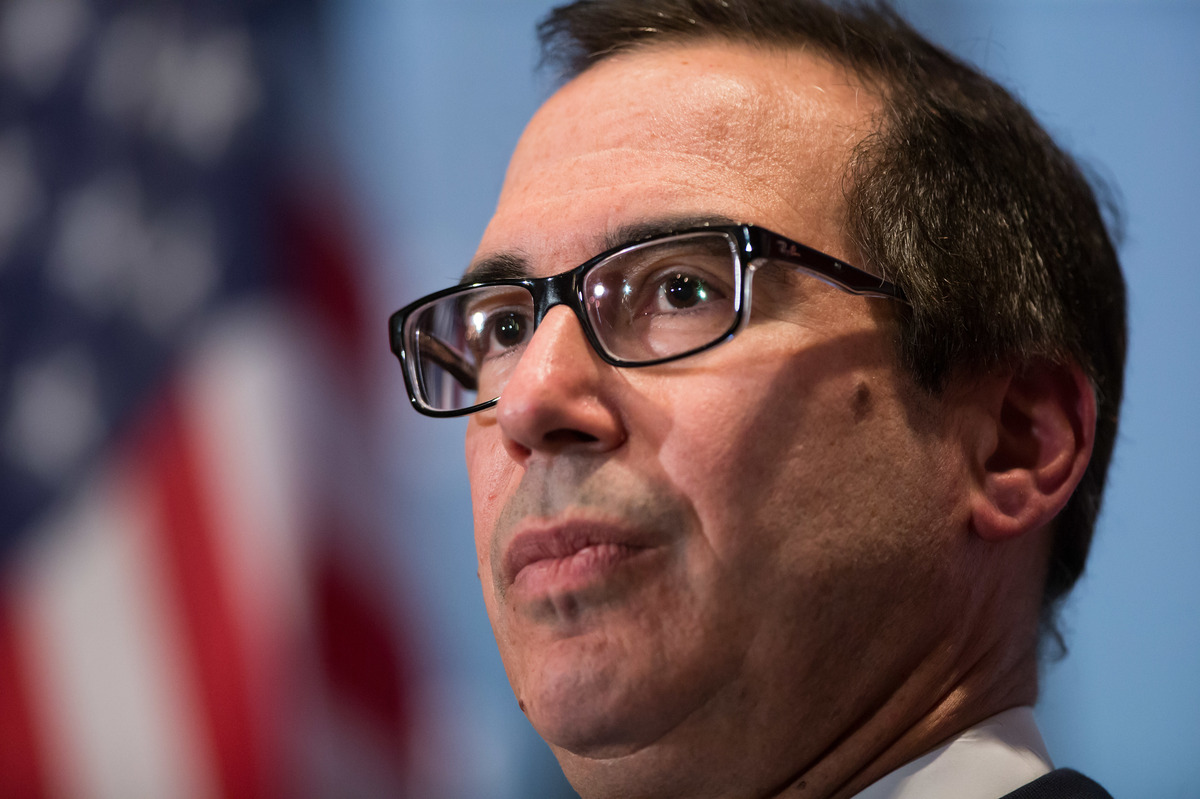 Steven Mnuchin, U.S. Treasury secretary, listens during a news conference at the closing of the G7 finance ministers and central bank governors meeting.

The finance ministers from the six non-U.S. members of the G7 issued a statement Saturday criticizing the trade actions taken by the Trump administration.

The U.S. announced Thursday that it would extend tariffs — 25 percent on steel and 10 percent on aluminum — to Canada, Mexico and the European Union, citing national security concerns as the main reason for implementation.

“Concerns were expressed that the tariffs imposed by the United States on its friends and allies, on the grounds of national security, undermine open trade and confidence in the global economy,” the summary of the meeting noted.

Such a strong criticism of a single member of the G7 by consensus of all the other members is rare, especially when that rebuke is directed toward the United States.

Previously, the U.S. had been known as a leader of free trade and supported these other countries — some of which are the closest U.S. allies — in opening their policies.

The protectionist actions by the Trump administration seem to have changed that relationship, but U.S. Treasury Secretary Steven Mnuchin maintains that the U.S. is committed to its role, telling reporters after the meeting, “I don’t think in any way the U.S. is abandoning its leadership in the global economy.”

Mnuchin also noted that when it came to the other countries’ views on U.S. trade actions that “there was clearly a consensus from the rest of them,” according to the Wall Street Journal.

Speaking to reporters, Mnuchin said that global economic leadership remains one of President Trump’s goals, adding that national security was also of importance to the U.S. But the security aspect is what many of other leaders see as problematic.

“Our absolute view is that this is absurd to think that Canada could in any way be a security risk to the United States,” Canadian Finance Minister Bill Morneau told reporters, following the meeting.

On Sunday, during an interview with Fox News, White House economic adviser Larry Kudlow responded to Trudeau’s comments saying that he didn’t think these tariffs would impact the U.S. “friendship and longstanding alliance with Canada.”

“I don’t think we’re satisfied yet that they will protect or uphold all the shipments of steel coming into Canada from around the world. … this transshipping effort is something that has been troubling to us,” Kudlow said.

When asked if these tariffs could jeopardize the economy, Kudlow said, “Oh, it might. I don’t deny that. You have to keep an eye on it,” adding that he doesn’t think it has so far.

Following the steel and aluminum tariffs, Canada, Mexico and the E.U. responded with their own tariffs on U.S. goods. The E.U. and Canada also opened cases against the U.S. with the World Trade Organization related to attribution of national security threats.

“Here, the European Union is claiming that the Americans have implemented trade restrictions — in this case, the steel and aluminum tariffs — that violate the rules of the international system,” Chad Bown, senior fellow at the Peterson Institute for International Economics told All Things Considered.

If the WTO decides to rule in this case, it will be largely unprecedented as “the United States really hasn’t done this at any great scale before, and trading partners really haven’t done the same thing because it’s broadly seen as a major excuse,” Bown says.

If the WTO hears the complaint, Georgetown law professor Jennifer Hillman says the chances that the organization would side against the U.S. are extremely strong because, “it’s a very clear case of a violation.”

Hillman, a former member of the World Trade Organization’s Appellate Body, told Weekend Edition that responding to the likely defense from the U.S. will be tricky for the WTO.

“What the United States is going to say is that there is a provision in the [World Trade Organisation] that says, ‘Yes, you can break your tariff commitments, you can discriminate if you fall under the terms of this security exception,’ ” she says. “And that’s really the problem for the United States is that it’s not clear that these steel or aluminium tariffs fall under any of these boxes.”

The other finance ministers are urging Mnuchin to speak with President Trump to “communicate their unanimous concern and disappointment” ahead of next week’s meeting between the member leaders.

“The international community is faced with significant economic and security issues, which are best addressed through a united front from G7 countries,” the statement said.

In addition to asking the U.S. to reconsider and reverse the tariffs, the six finance leaders noted that because of the actions taken by the U.S., “collaboration and cooperation has been put at risk.”