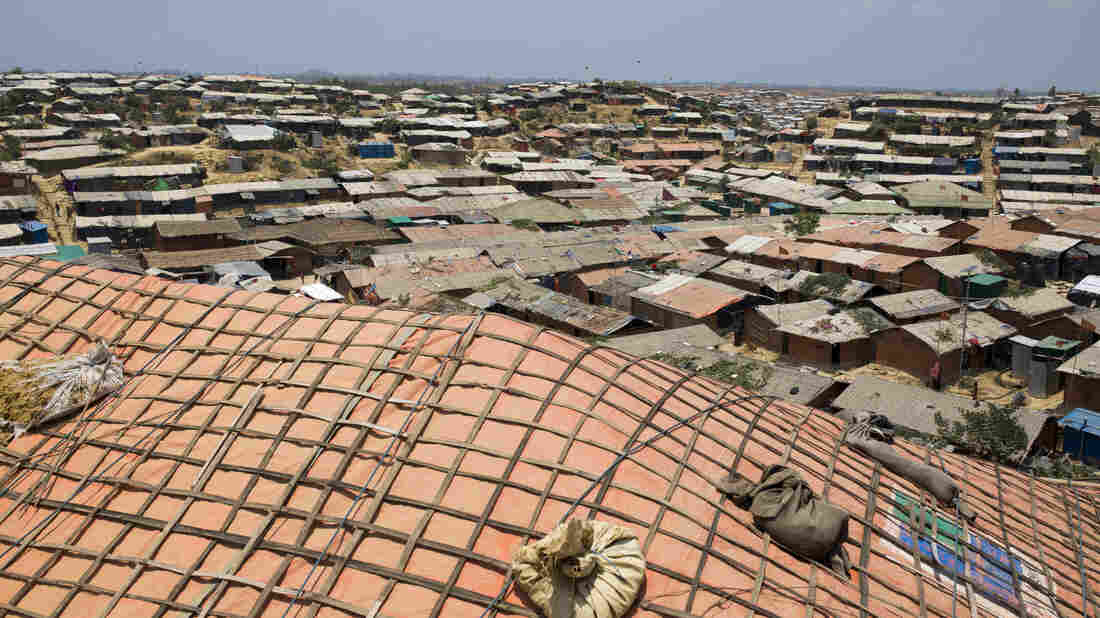 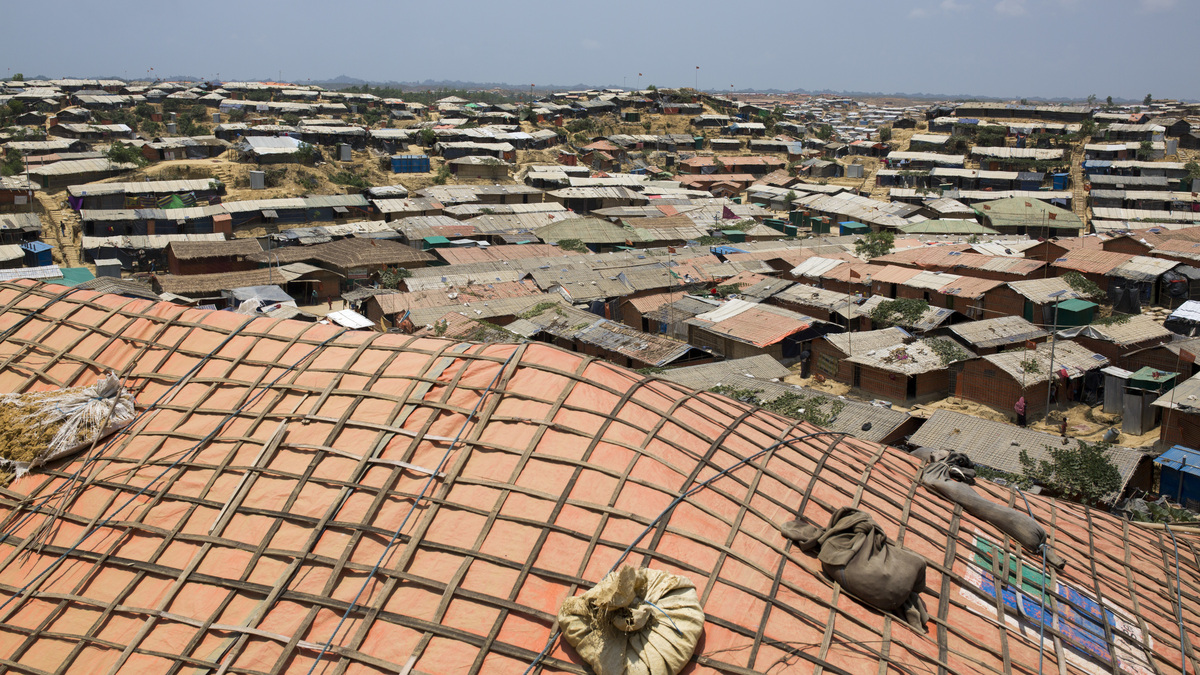 Hundreds of thousands of Rohingya refugees live in refugee camps, including in Cox’s Bazar, Bangladesh, pictured on May 18, 2018.

The United Nations and Myanmar have signed a pact that aims to start the process of repatriating some of the hundreds of thousands of Rohingya Muslims who fled a brutal crackdown by the government’s army last year.

The memorandum of understanding was signed Wednesday in Yangon and is the first agreement of its kind between the two entities. The pact promises to create conditions for the “voluntary, safe, dignified and sustainable” return of some of the 700,000 Rohingya who are now living across the border into neighboring Bangladesh in squalid refugee camps.

“What makes it so special is the enormity of the challenge that people are living in impossible conditions on the other side [in Bangladesh],” Knut Ostby, the U.N. resident and humanitarian coordinator in Myanmar told NPR. “And this is an opening for us to start doing something about it.”

Ostby says there is not yet a timeline for when the U.N. and its refugee and development agencies will be able to enter the Rohingya’s home state of Rakhine, but he predicts the mission will start “almost immediately.” Ostby says the access will allow the U.N. to provide the refugees in Bangladesh information about the region so they can decide for themselves if they wish to return or not.

While the U.N. and Myanmar have had a contentious relationship in the past in regards to the Rohingya, Ostby says he’s felt a “constructive atmosphere” and “willingness to move forward” during the negotiations leading up to the signing of the memo.

The Rohingya Muslim minority has long been persecuted by security forces in the Buddhist-dominated country. The U.N. and U.S. described the latest crackdown following a Rohingya attack on a Myanmar military base last August as “ethnic cleansing.” Various iterations of a plan to repatriate the Rohingya currently seeking refuge in Bangladesh have been discussed, but none have been put into action so far.

The international community, including the U.S., has pushed Myanmar State Counselor and Nobel Peace Prize winner Aung San Suu Kyi to grant aid agencies and investigators access to Rakhine State. Human rights advocates remain skeptical that this pact will allow the Rohingya to return to a Myanmar made safe for them.

The agreement hasn’t been made public. But a statement released Wednesday by the Myanmar government does not mention the word “Rohingya” or address an explicit path to citizenship for the minority.

Matthew Smith of Fortify Rights says the pact isn’t a game changer because it doesn’t promise any fundamental change on the ground.

“If they want to repatriate refugees they should start by shutting down the internment camps [in Rakhine State] and supporting Rohingya from those camps to rebuild their lives with dignity,” he tells NPR via email. Smith also says the Rohingya should be granted full citizenship and the restrictions on their movement lifted.

“The government has done none of that,” says Smith.