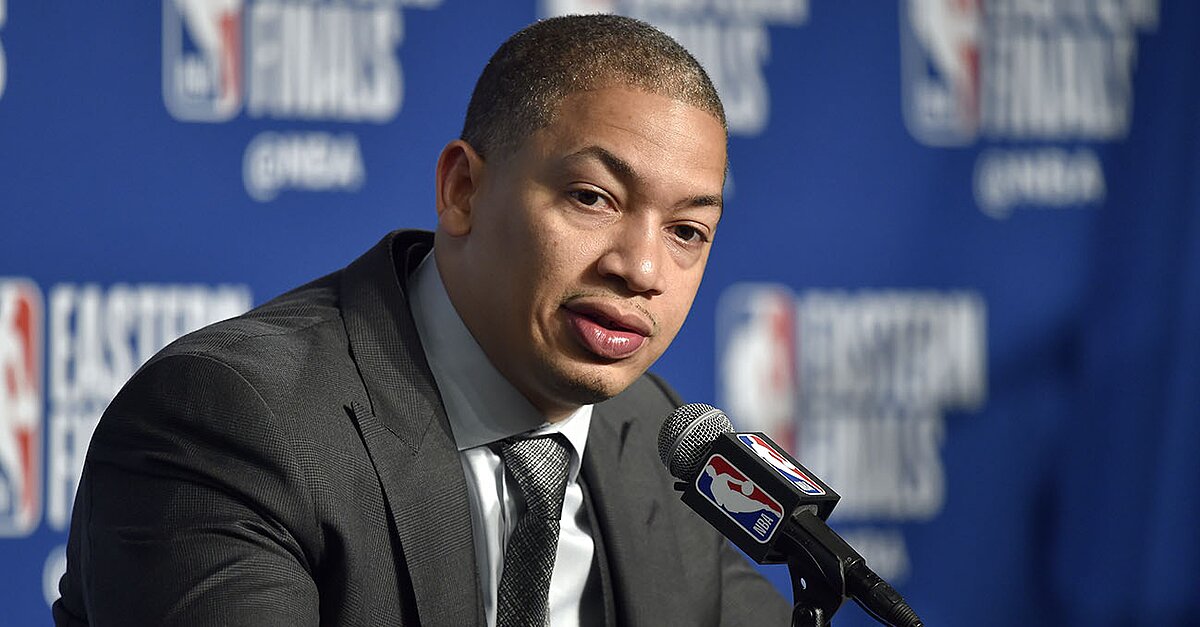 Cavaliers head coach Tyronn Lue said the team was “thrown for a loop” after the Celtics choose not to play Semi Ojeleye in the Eastern Conference finals on Wednesday night.

After the game, a reporter asked Lue if something was “out of whack” with his rotation.

Lue said the Celtics “threw (the Cavs) for a loop” by declining to play Ojeleye. He said that’s why Korver didn’t play as many minutes.

Well the comments confused a lot of people.

Here’s what Twitter had to say about the response:

Game 6 will be Friday.