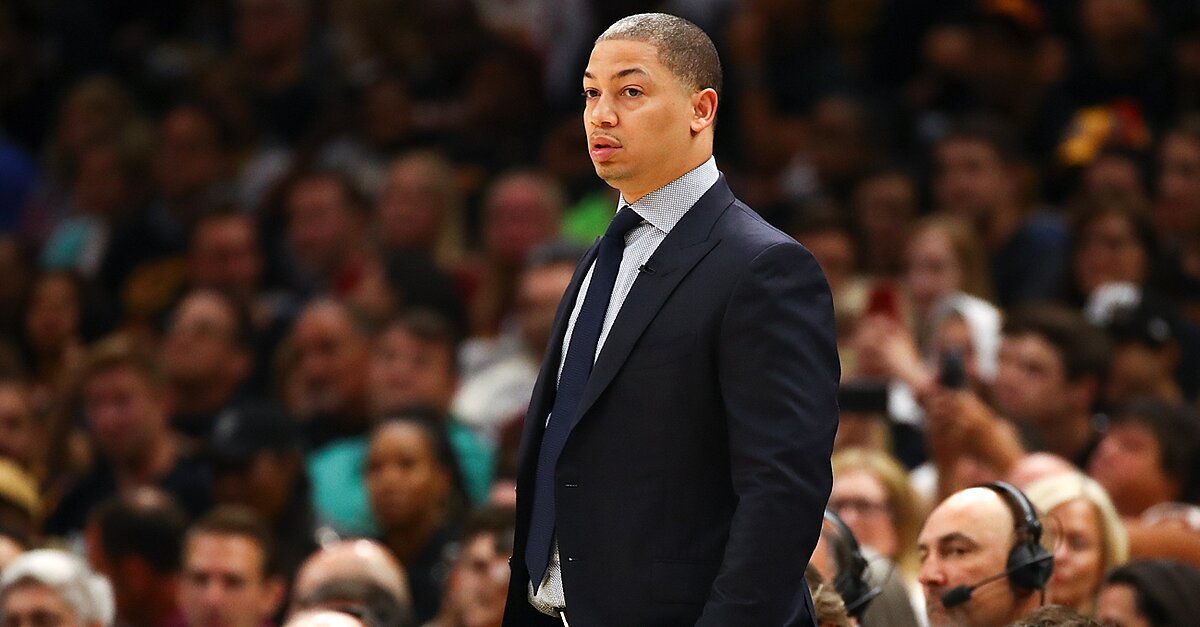 Ty Lue was being treated for anxiety in 2018.

Cleveland Cavaliers head coach Tyronn Lue told reporters that he plans to return to the team next season despite battling several health issues throughout the past season.

In late May, Lue revealed that he was being treated for anxiety. Lue was stuggling with chest pains and coughing up blood before taking a leave of absence in March.

The Cavaliers were swept by the Golden State Warriors in the NBA Finals. It was the third loss in four years for the Cavaliers.

Lue has been the head coach since the 2015 season and led Cleveland to its first championship title. Lue has a 128-77 record in 205 games as head coach.