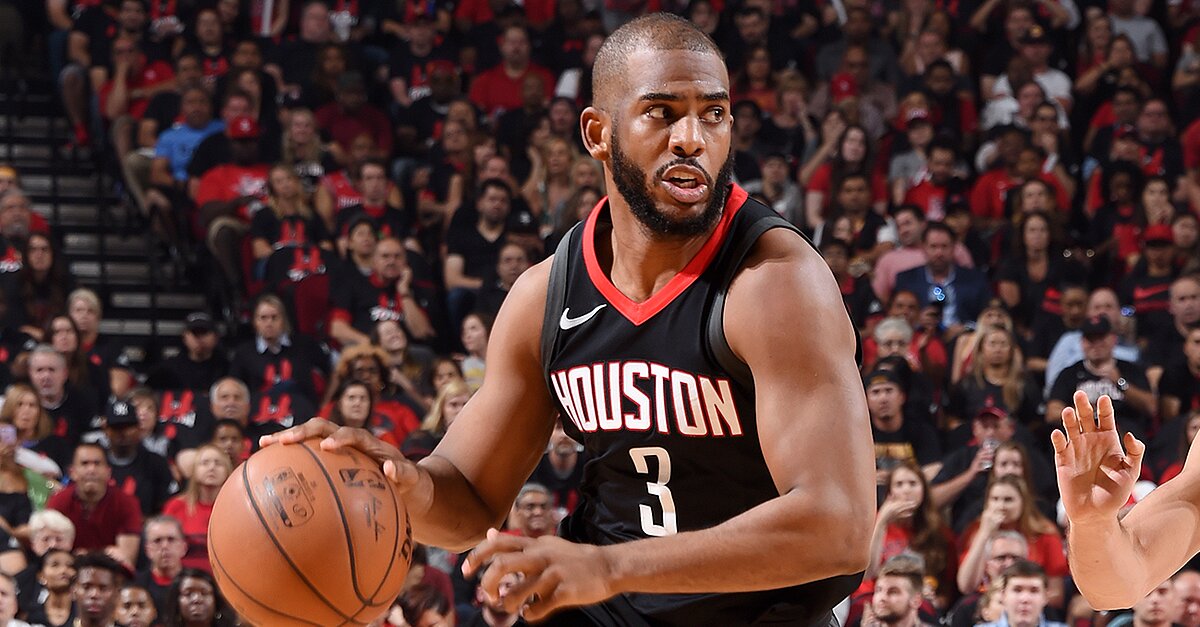 Chris Paul’s performance against the Jazz earned the Rockets a 112–102 win and a trip to the Western Conference Finals.

He was important the entire game, but Paul brought it as the clock ticked down.

After a 12-year career, it’s Paul’s first trip to the Western Conference Finals.

With such a momentous moment for Paul, the internet had some reacting to do.

The Rockets will face either the Warriors or the Pelicans.