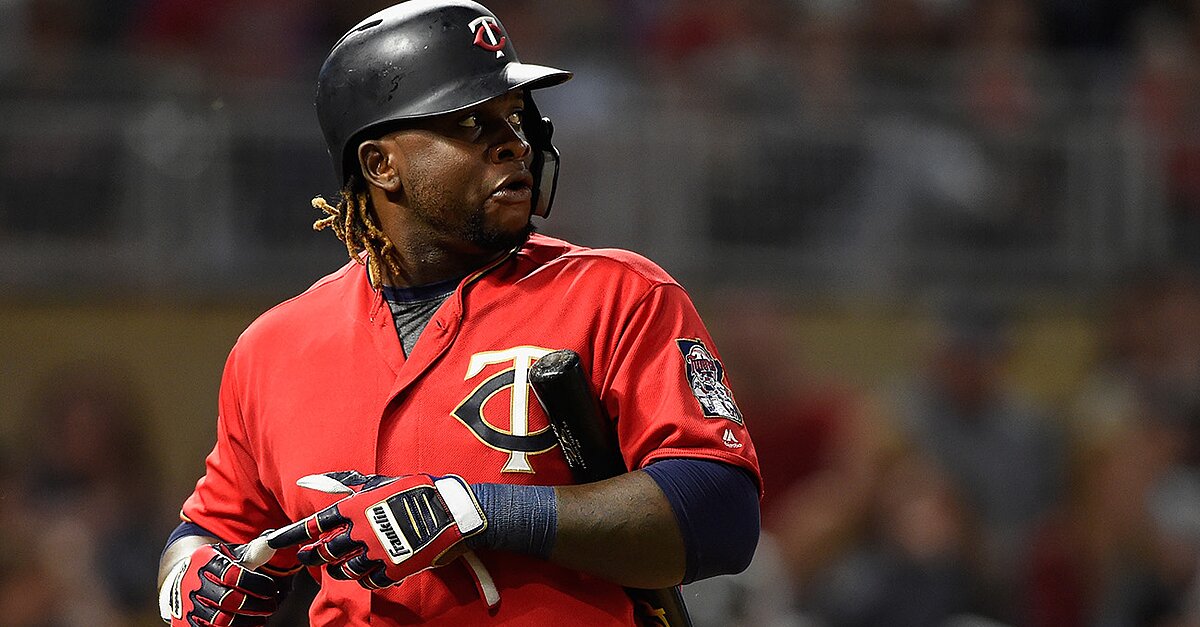 “I’m not mad,” Sano said, according to MLB.com. “I’m happy, because I know I’m struggling, and (manager Paul Molitor) gave me an opportunity. There’s no reason I can get mad.”

According to The Athletic’s Dan Hayes, the plan is for Sano to work on all his components.

This season, Sano is batting .203 with seven homers and 27 RBIs.