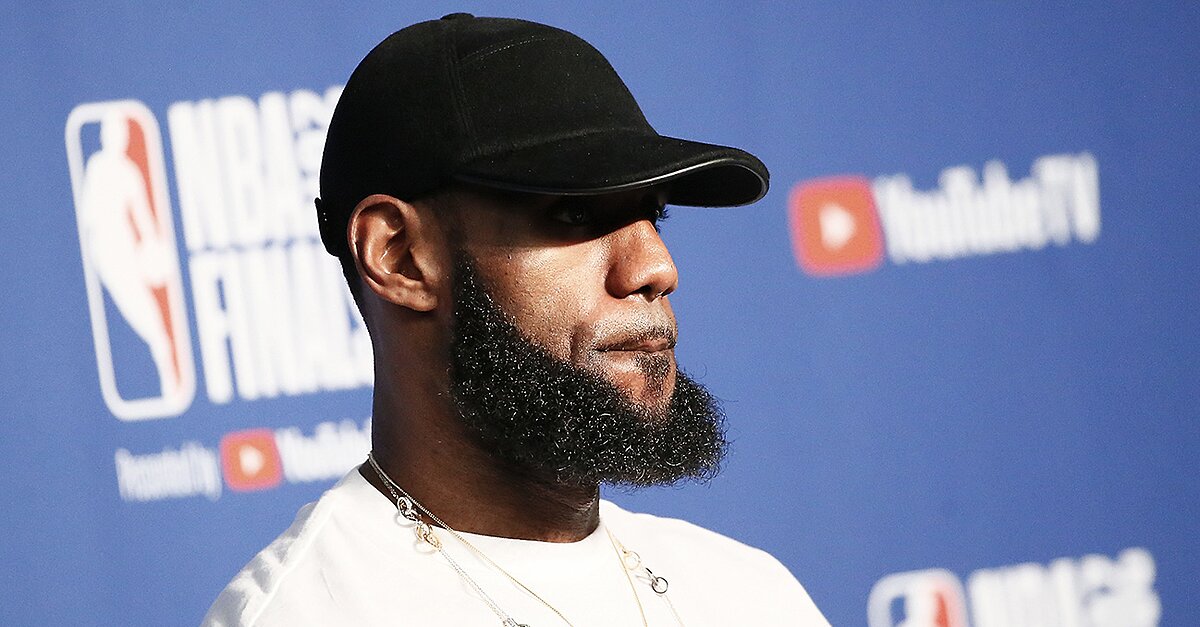 TUMS will give away heartburn medicine to fans at the first home game of the season if LeBron James leaves Cleveland.

After the Browns went 0–16 last year, fans held a “Perfect Season Parade,” that was sponsored by Excedrin.

This year, TUMS will give away heartburn medicine to fans at the first home game of the season if LeBron James leaves Cleveland, according to Cleveland.com.

And with the way rumors are shaping up, it appears James might be headed to the Lakers. He opted out of his deal on Friday, and the star is reportedly in Los Angeles.

In response to the possibility, the company is trying to offer some support.

“Hey Cleveland, is the basketball free agency mania triggering heartburn? TUMS feels your pain and will deliver free TUMS at the first home game of next season if your star decides to take his talents to another team,” said TUMS Brand Manager Valeria Saccol said in a press release, according to Cleveland.com. “TUMS may not be able to convince him to stay in The Land, but at least we can provide heartburn relief for fans who need it.”