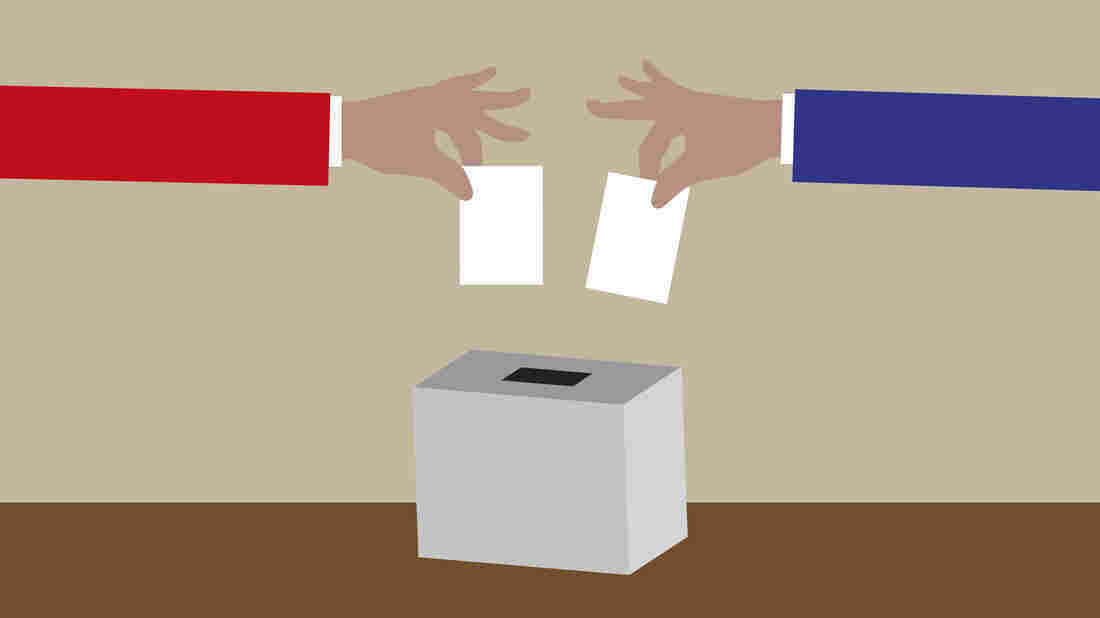 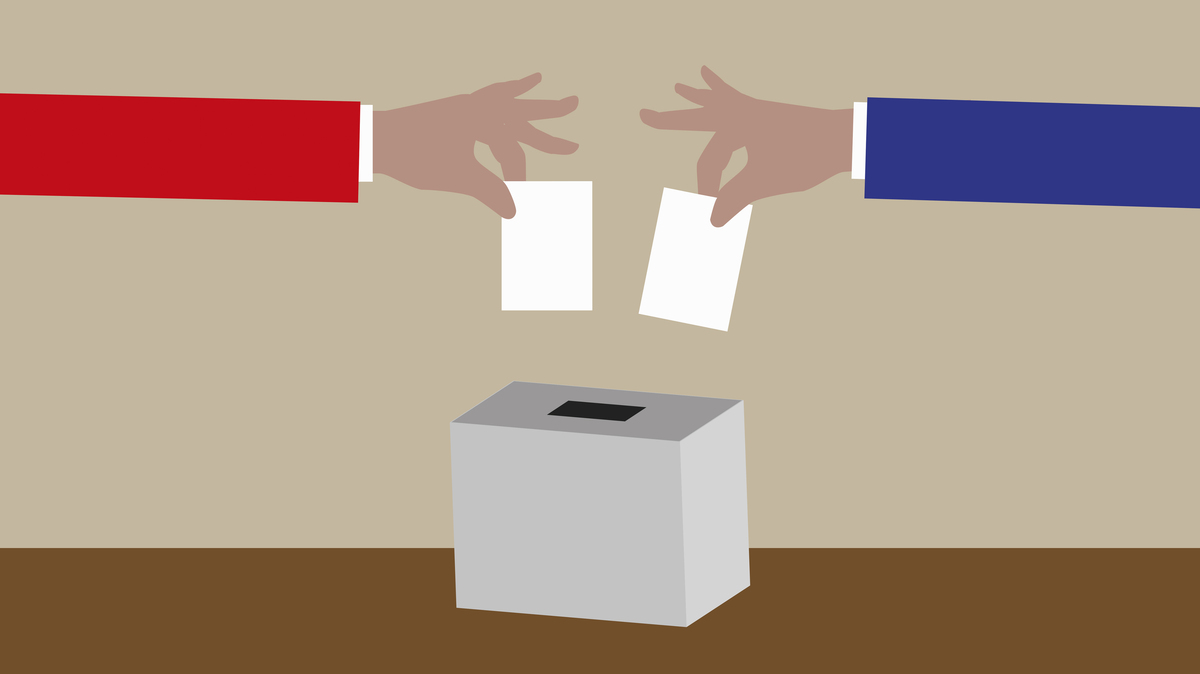 Today could be one of the most crucial days yet in determining control of Congress in 2018.

There are more than a half-dozen competitive House seats on the table in Pennsylvania, which is one of four states holding its primaries Tuesday. Pennsylvania is a critical part of the Democrats’ calculus for getting the 23 seats they need to win back control of the House, but there are ideological fights within the party that could impact the general election.

Democratic Party leaders have seen the candidates they think are strongest win out in earlier primary states like Illinois, North Carolina and Ohio. Pennsylvania is their next major test after a court-ordered congressional redistricting gave the Democrats much more favorable positioning in the state.

Three other states are also voting — Idaho, Nebraska and Oregon. The Idaho GOP gubernatorial primary has become another nasty fight, with the Republican candidates trying to establish their outsider credentials.

In Nebraska, centrist and more progressive Democrats are facing off for the chance to flip another key House seat.

Polls close in Pennsylvania at 8 p.m. ET, in Nebraska at 9 p.m. ET, and final polls close at 11 p.m. ET in Idaho, which crosses two time zones.

Oregon is a vote-by-mail state, where ballots must be received by 11 p.m. ET.

Here’s your guide to the May 15 primary races to watch:

Some may see his ability to self-fund as a good thing, but as Cook Political Report’s David Wasserman pointed out, “Wallace’s elite pedigree could backfire with regular voters in November.”

Wallace hasn’t lived full-time in the Bucks County-based district in decades, and has more ties to suburban Washington, D.C., and South Africa as of late. If Wallace is the nominee, expect his wealth and time outside the area to be a prime GOP attack-line in this blue-collar district, which could jeopardize their hopes of flipping it.

The 7th Congressional District morphed from one Trump carried by eight points to an area that Clinton won by one point, and GOP Rep. Charlie Dent has resigned, leaving the Lehigh Valley seat vacant. The messy Democratic primary showcases the competing factions in the party as it tries to flip such districts.

Northampton County District Attorney John Morganelli is the most conservative Democrat on the ballot. He’s an immigration hardliner who opposes abortion in most cases, and CNN reported he’s deleted tweets slamming progressive groups and praising President Trump. The centrist candidate is being backed by United Together, a PAC affiliated with the bipartisan group No Labels. Meanwhile, billionaire environmentalist Tom Steyer’s NextGen America has attacked Morganelli in the primary campaign as a “pro-Trump Democrat.”

Former Allentown solicitor Susan Wild has been endorsed by EMILY’s List and is probably the most establishment-friendly Democrat running in the 7th District, while pastor Greg Edwards has the backing of Sen. Bernie Sanders, I-Vt. and is claiming the progressive mantle.

Another vacancy is in the 5th District, which includes the southern Philadelphia suburbs. Former GOP Rep. Pat Meehan — who resigned last month amid a sexual harassment scandal — would have had to run in solidly Democratic turf under the new lines. That’s resulted in a crowded Democratic primary field, where a former school board member named Mary Gay Scanlon has emerged as the favorite. She has the backing of much of the state’s political establishment, but other candidates could also prevail.

There’s a Republican Senate primary as well, where Rep. Lou Barletta is seen as having the edge over state Rep. Jim Christiana. However, GOP hopes to take out Democratic Sen. Bob Casey have faded recently.

Nebraska: Will progressive or moderate win out?

Democrats are targeting the Omaha-based 2nd District in Nebraska, and they’re hoping for a rematch between GOP Rep. Don Bacon and former Democratic Rep. Brad Ashford. Bacon narrowly defeated the Ashford in 2016, after the Democrat had served one term.

Ashford’s centrist reputation would put this seat in play, but he’s facing a primary challenge from the more progressive nonprofit director Kara Eastman. She’s assailed Ashford for not being liberal enough, campaigning on a Medicare-for-all pledge and arguing she would push for tougher gun laws. Ashford once opposed banning assault weapons, but he’s since changed his mind and has been endorsed by former Arizona Rep. Gabby Giffords’s gun control group Americans for Responsible Solutions.

If Eastman prevails in the primary, the race could be considered out of reach for Democrats in this district that Trump carried by just two percent in 2016.

Idaho governor: Battle to be the most non-establishment

Outgoing Republican Gov. Butch Otter’s seat is almost assured to stay in GOP hands in November. There are three top Republican candidates fighting to replace him: Rep. Raúl Labrador, one of the founders of the House Freedom Caucus, which has often clashed with leadership; Lt. Gov. Brad Little, the establishment favorite; and Tommy Ahlquist, a real estate developer and former physician who argues he’s the outsider most like Trump.

Being far away from the Washington “swamp” and establishment has become an asset in this race, which could give Ahlquist — a self-funder who’s topped the field in money— an advantage. All three have tried to assail the conservative credentials of their opponents, and in the close race, any of the trio could win the nomination.