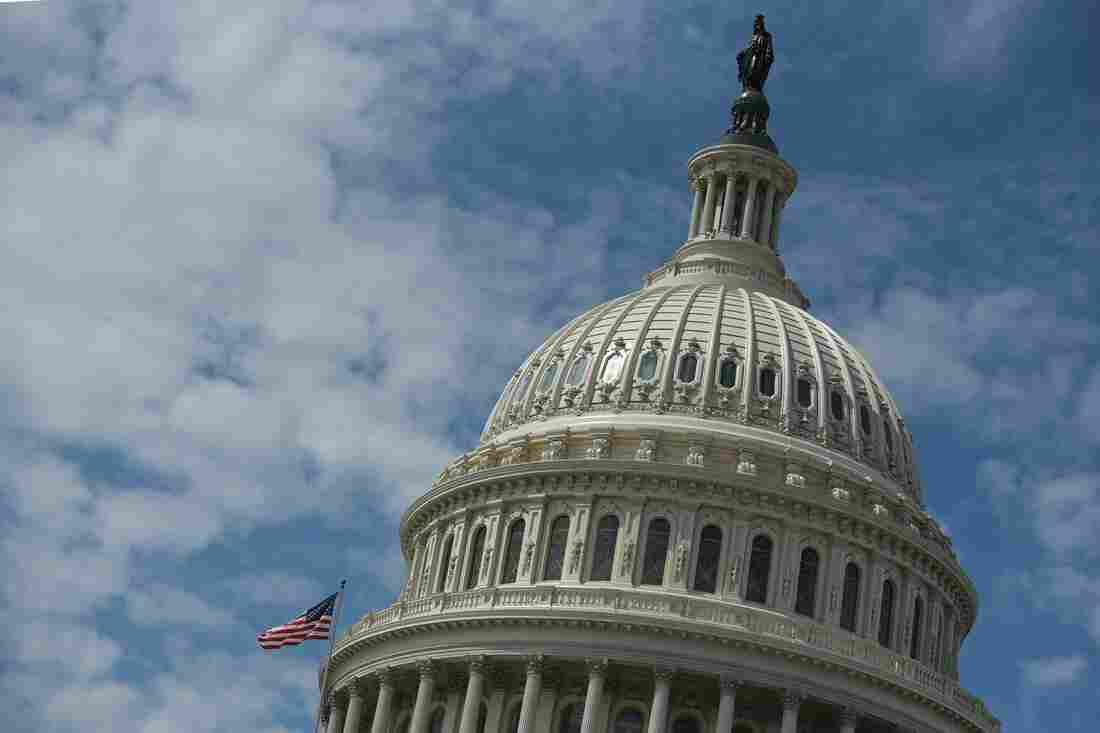 The dome of the US Capitol in a 2017 file photo. MANDEL NGAN/AFP/Getty Images hide caption 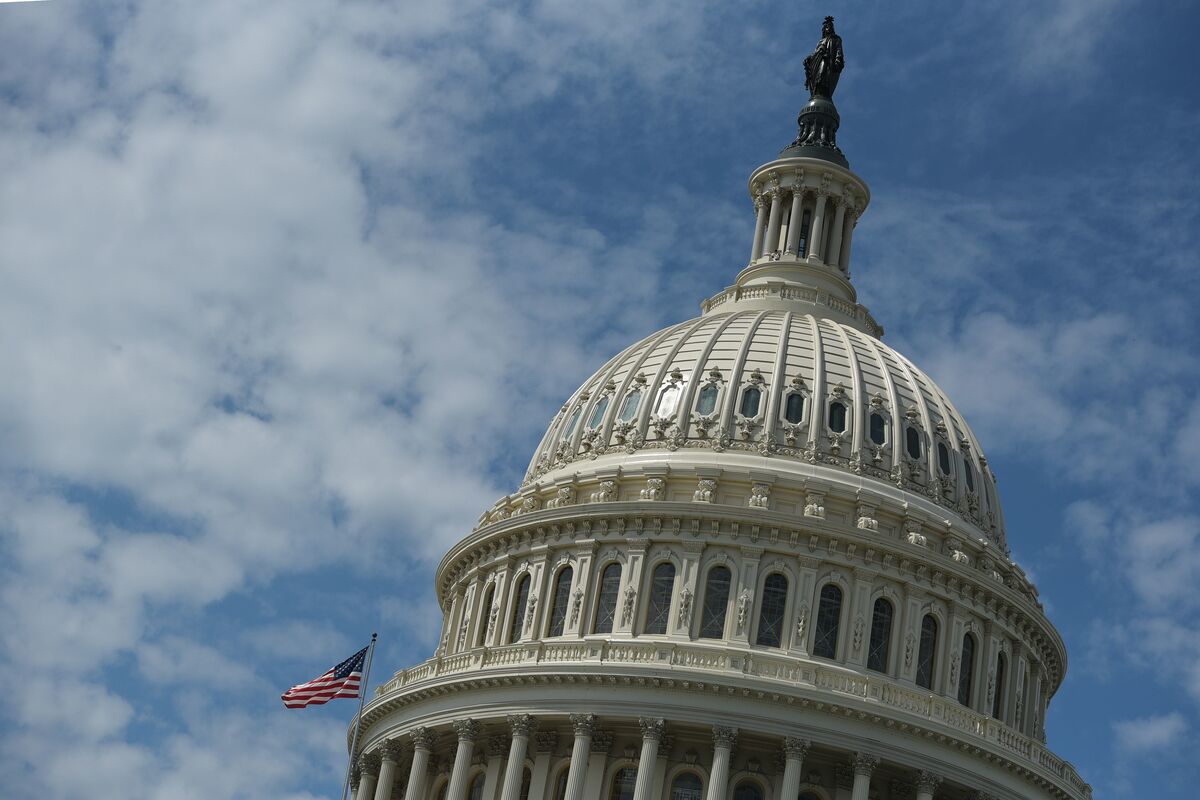 Emory Rounds III, President Trump’s nominee to lead the Office of Government Ethics, got a warm if brief welcome Wednesday from a Senate committee.

Sen. Tom Carper, D-Del., summed up senators’ concerns about OGE, which has gone toe-to-toe with the Trump White House several times. Carper asked Rounds, “Are you confident you can maintain independence from this White House, and when necessary hold it accountable?”

Rounds replied, “I certainly intend to do so, yes sir.”

A 22-year veteran of the Navy Judge Advocate General’s Corps, Rounds went on to serve as an ethics attorney in the White House Counsel’s office under President George W. Bush, and an associate counsel at OGE.

He was questioned by a subcommittee of the Senate Homeland Security and Governmental Affairs Committee. Subcommittee chair Tom Lankford, R-Okla, the only Republican at the hearing, didn’t raise any questions about the Trump administration’s numerous ethics issues.

Rounds indirectly criticized the White House, saying, “The default must be on the side of over-compliance, rather than the testing of any limits. The tone from the top is critical to fostering and maintaining a strong ethical tone, which requires more than mere technical compliance.”

OGE is a tiny agency with about 70 staffers, and new prominence following battles with President Trump and his appointees. Its mission is to advise federal workers on ethics compliance, but not to enforce the laws. It has no investigators or subpoena power.

Despite that apparent lack of power, OGE has found itself pushing the Trump administration on a wide range of ethics issues: conflicts of interest, blind trusts, financial disclosure and others.

There was friction even before President Trump was inaugurated, as OGE’s director at the time, Walter Shaub Jr., urged the incoming president to obey the ethics laws. Presidents are exempted from having to comply with the laws, which were enacted after the 1970s Watergate scandal, but presidents before Trump opted for voluntary compliance.

Shaub urged Trump to divest himself of his businesses — a voluntary ethical safeguard that recent presidents have traditionally used. Trump argued it was impossible to put his hundreds of Trump-brand corporations into a blind trust. Instead, he created a revocable trust to hold the companies until he leaves office. He is the trust’s sole beneficiary, and can withdraw cash at any time with no public disclosure.

A second presidential tradition was passed over when Trump refused to disclose his tax returns.

Shaub and the White House dueled over disclosing the ethics agreements and waivers negotiated for incoming White House staffers and Cabinet officials. There has been no systematic disclosure of ethics waivers for former lobbyists who might have conflicts of interest after going to work in the administration.

Shaub resigned last July. Trump chose OGE general counsel David Apol as acting director. He started his tenure by okaying the Patriot Legal Defense Fund Trust, which was created to cover legal fees for White House staffers caught up in the special counsel’s probe of Russian interference in the 2016 election. The trust is less transparent than legal funds of past administrations. It conceals donors and beneficiaries alike, raising the risk of financial pressure on aides who are called to testify.

But Apol has spoken out in other cases. He strongly criticized Pruitt in a letter to EPA’s designated ethics officer. Noting news reports that Pruitt’s office had retaliated against whistle-blowers, Apol wrote, “If true, it is hard to imagine any action that could more effectively undermine an agency’s integrity.”

The Homeland Security and Governmental Affairs Committee is expected to vote on Rounds, favorably, in the next few weeks, sending his nomination to the full Senate.