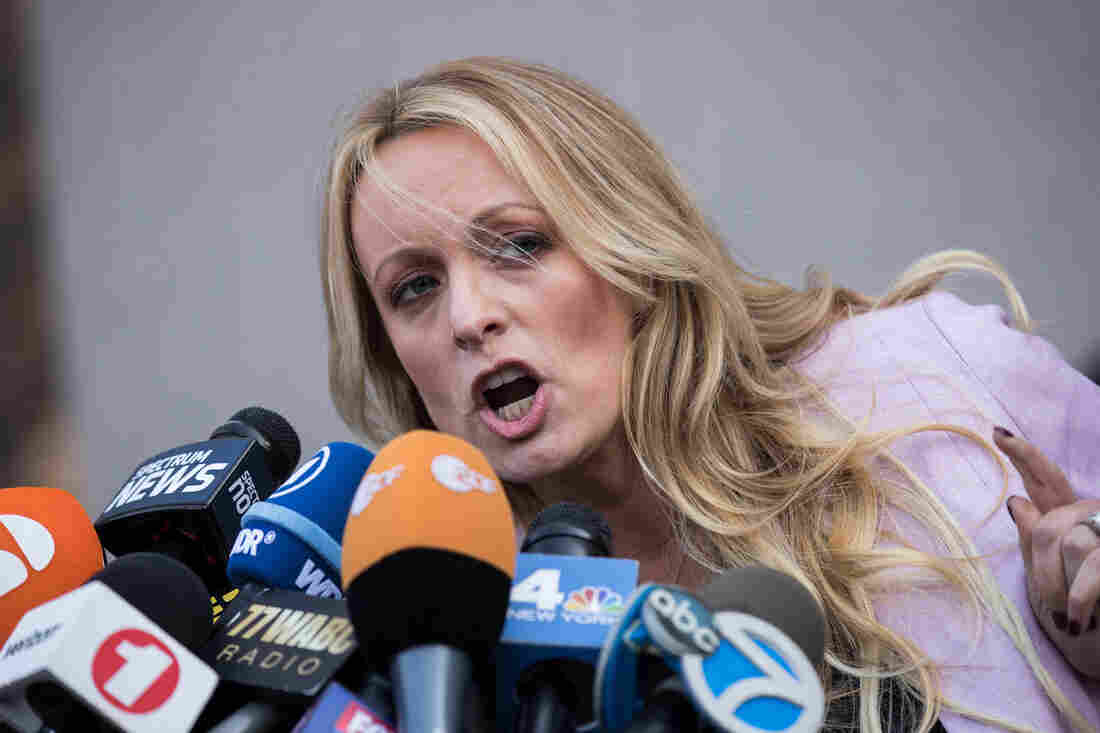 President Trump reimbursed his lawyer for a $130,000 payment made on the eve of the 2016 election to adult film star Stormy Daniels as part of a settlement agreement about an alleged 2006 sexual encounter with Trump, according to one of his outside lawyers, former New York City Mayor Rudy Giuliani.

But Giuliani did not make clear when Trump was made aware that the payment had been made on his behalf or when he began repaying the lawyer who brokered the agreement and paid the $130,000 on his behalf.

Giuliani’s admission, made during an interview on Fox News with Sean Hannity Wednesday night, directly contradicts statements made by Trump, who has denied any knowledge of the payment. The $130,000 payment was made to Daniels by Michael Cohen, an attorney and business partner of Trump’s. Cohen has also asserted that Trump had no knowledge of the payment, which was made through a shell corporation.

Cohen said he used a home equity loan in order to pay off Daniels, whose given name is Stephanie Clifford. He said was not reimbursed for making that payment. Daniels says that Cohen was acting on behalf of Trump to keep her quiet to avoid a scandal and that he had her sign an agreement not to talk about her relationship with Trump.

Daniels is suing to escape that agreement; Cohen says he will invoke his Fifth Amendment right not to incriminate himself and will not testify as part of that lawsuit because he is the subject of an ongoing federal criminal investigation. Cohen was recently the target of multiple search warrants by federal investigators in New York.

The payment has drawn complaints to the Federal Election Commission that it was an undisclosed contribution to Trump’s campaign.

Trump “didn’t know the specifics of it but he did know the general arrangement,” said Giuliani. “That was money that was paid by his lawyer, the way I would do, out of his law firm funds, or whatever funds, doesn’t matter. The president reimbursed that over a period of several months.”

During a recent legal proceeding, Hannity himself was recently outed as one of Cohen’s clients.