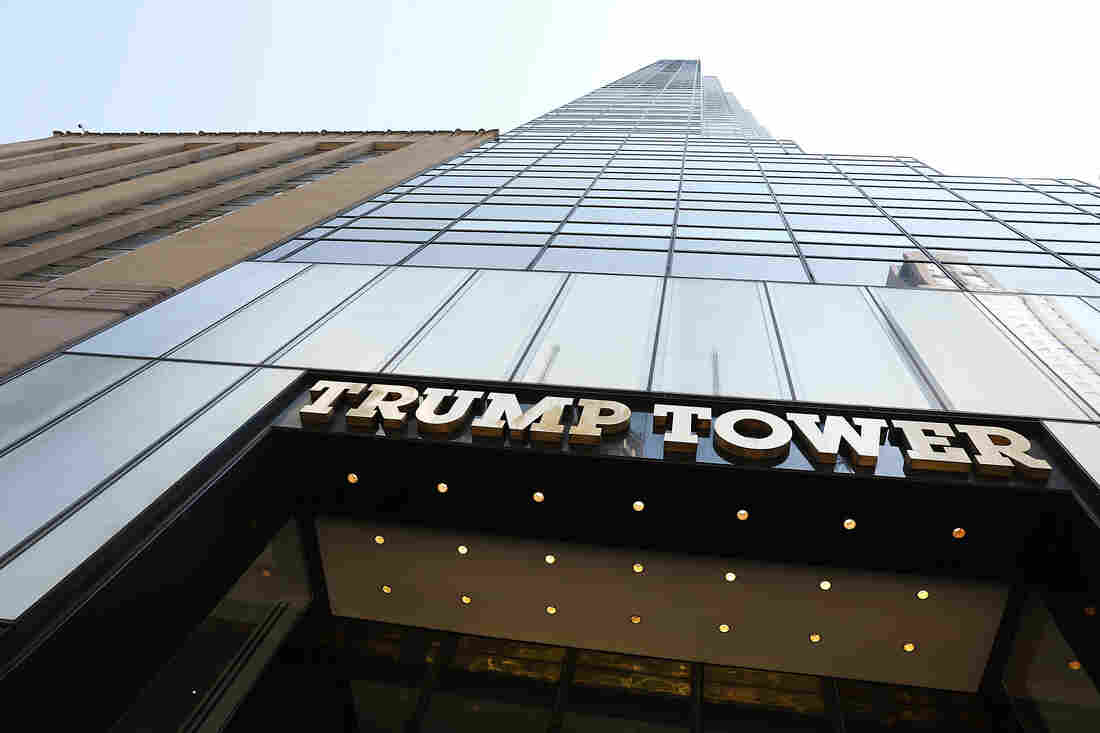 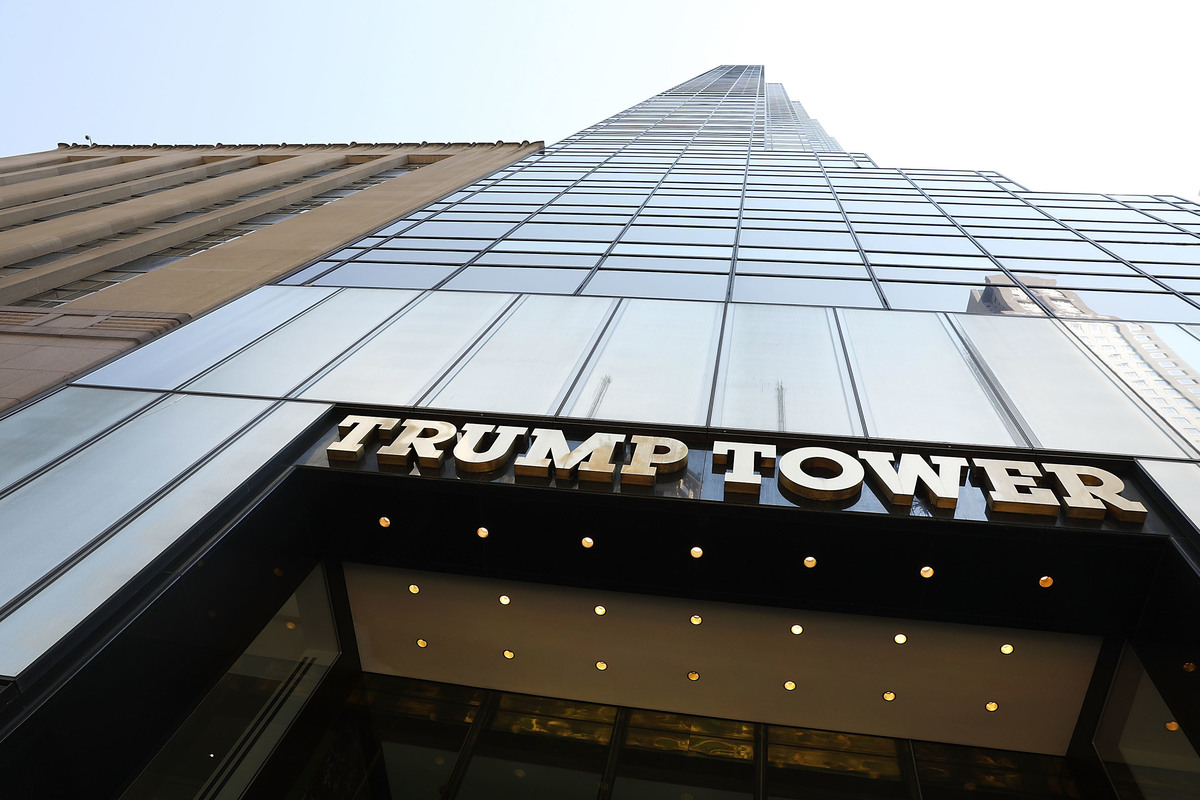 A federal court hears arguments in a case brought by Democratic lawmakers about whether the Trump Organization’s business dealings with foreign governments violates the Constitution’s Emoluments Clause.

A federal judge hears initial arguments Thursday in a emoluments lawsuit alleging that President Trump has repeatedly violated an anti-corruption provision of the Constitution.

The suit, filed by nearly 200 House and Senate Democrats, contends the Foreign Emoluments Clause is triggered as Trump’s companies benefit from overseas projects supported by foreign governments. This is the third emoluments case against Trump to reach the courtroom, but its magnitude may be the greatest.

The Foreign Emoluments Clause says federal officials need congressional consent before they accept gifts or rewards — emoluments — from foreign governments or officials. Trump has never sought that consent; he and his lawyers maintain the clause doesn’t apply to his business holdings.

The first emoluments suit was filed on Trump’s first day in the Oval Office. Initially, the suits focused on Trump’s hotel near the White House, which was drawing business from domestic political groups and foreign governments.

But last month, a Chinese state-owned company has become a partner in a huge resort development in Indonesia, where the Trump Organization is developing a hotel and golf course. And meanwhile, the president has imposed new tariffs on some Chinese exports to the United States, while also saying that he’s looking for ways to help a Chinese telecommunications company the U.S. had previously sanctioned.

It “kind of epitomizes why the founders put that [foreign] emoluments clause into the Constitution,” Sen. Richard Blumenthal, D-Conn., told reporters in a conference call Tuesday. “They wanted judgments by the president to be made independent of any sort of benefit to him unless the Congress approved, and we cannot approve, we cannot consent to what we do not know.” Blumenthal is among the leaders of the plaintiffs’ group.

The Justice Department represents Trump, and its lawyers contend that Congress doesn’t need a request from Trump before deciding whether to grant consent. “The President has not prevented Congress from voting on whether he may accept alleged emoluments, and Plaintiffs remain free to convince their congressional colleagues to redress their alleged injury,” DOJ lawyers wrote in one brief.

The Democrats’ lawsuit is the third of three emoluments lawsuits against Trump to be heard in court. A federal judge in New York dismissed a suit filed by the watchdog group Citizens for Responsibility and Ethics in Washington, or CREW, and a restaurant association; they’re appealing it. In a separate case, the attorneys general of Maryland and Washington, D.C., allege those jurisdictions are economically and financially harmed as political and diplomatic officials shift their business to the Trump hotel from nearby convention centers. owned by those governments The attorneys general have been granted standing by a federal judge in Maryland, and further hearings to define the arguments are scheduled next week.