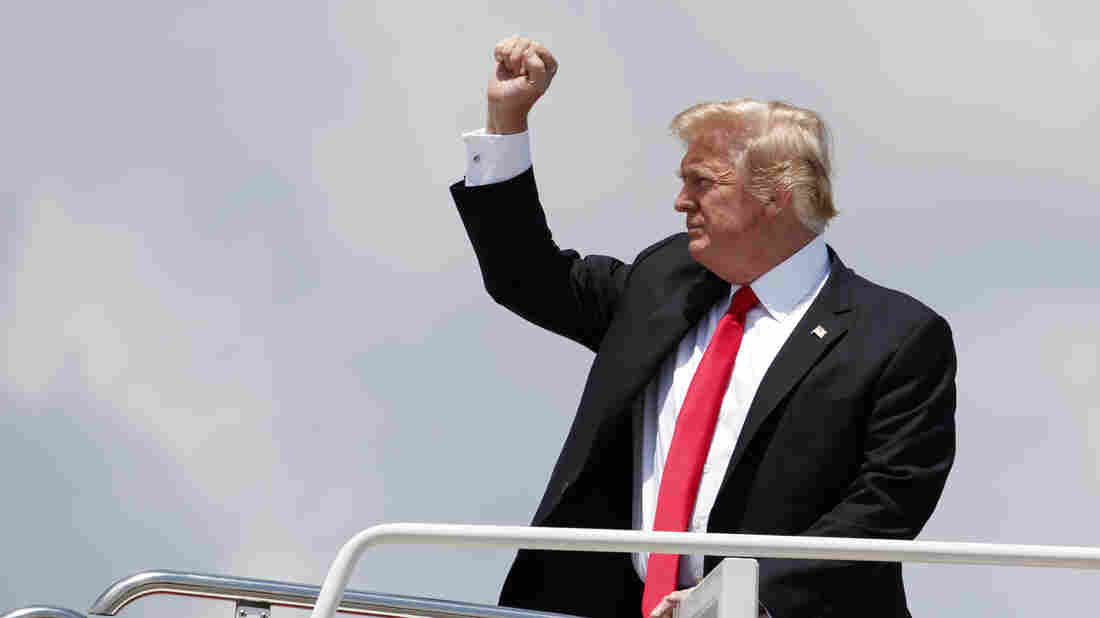 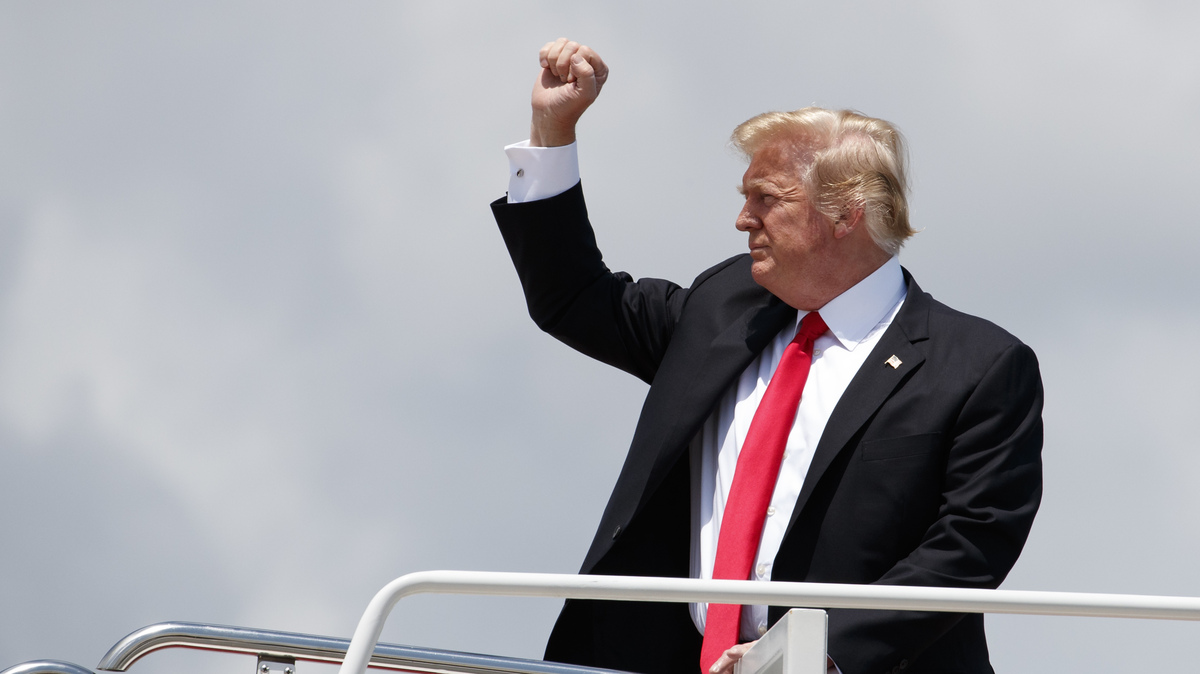 President Trump has narrowed his list of Supreme Court candidates to three, according to two sources close to the process.

The three are Judges Brett Kavanaugh, Amy Coney Barrett and Raymond Kethledge with Kavanaugh and Barrett as the top two at this moment.

It’s important to maintain that caveat, because President Trump has not made a final decision, and it could change.

Trump could decide (decide not announce) sooner rather than later, as early as tomorrow, though the official announcement is still slated for Monday.

Judge Thomas Hardiman, the runner-up to Justice Neil Gorsuch, is still in the mix, though seen as fourth on the list.

For the first time in his career, though, this term he sided exclusively with the court’s conservatives.

So who are the candidates who could replace Kennedy? Here are some snapshots:

Kavanaugh, 53, is a former Kennedy clerk and a judge on the U.S. Court of Appeals, D.C. Circuit, which is commonly referred to as the second-most powerful court in the country. He was appointed in 2006 by George W. Bush.

He’s a connected Washington insider with roots in politics in the George W. Bush White House. He’s written some 300 opinions for the D.C. Circuit in 12 years — and he’s only 53, which means he will likely serve on the high court, if confirmed, for a very long time.

Some conservatives, though, question his bona fides, and he’s controversial with Democrats because of his role investigating former President Bill Clinton as part of the Starr investigation. Some conservatives have been lobbying against him, worrying that his upbringing in the suburbs of Washington could mean he’s the kind of justice who has disappointed conservatives before.

These conservatives, including Texas Sen. Ted Cruz, believe he is not sufficiently conservative and disagree with portions of opinions he’s written relating to abortion and Obamacare.

Barrett, 46, clerked for the late Justice Antonin Scalia. She’s only been a federal judge for about a year. Before that, she was a law professor at the University of Notre Dame. She was appointed in 2017 by President Trump.

During her confirmation hearing for the 7th Circuit, Sen. Dianne Feinstein, D-Calif., questioned Barrett about whether her Catholic faith might color her work on the bench. “The dogma lives loudly within you, and that’s of concern,” Feinstein said of Barrett. The senator’s questions drew a rebuke from Catholic leaders.

She was confirmed 55 to 43 by the Senate, and three Democrats voted for her — Joe Manchin of West Virginia, Tim Kaine of Virginia and Joe Donnelly of Indiana.

Her age, the youngest of those in final consideration, is seen as both a strength and a weakness. She could serve on the court a long time, but she does not have a lengthy record of opinions. She has lots of scholarly writing, however. Notably, she wrote a paper for the Texas Law Review in 2013 on the role of precedent in constitutional interpretation. She said existing precedent should not be overturned lightly, but she said it’s not “out of bounds”:

“Our legal culture does not, and never has, treated the reversal of precedent as out-of-bounds. Instead, it treats departing from precedent as a permissible move, albeit one that should be made only for good reason.”

Kethledge, 51, like Kavanaugh, also clerked for Kennedy. He was appointed to the 6th Circuit in Michigan in 2008 by President George W. Bush. He is the only evangelical Christian on the list of nominees Trump is considering; everyone else is Catholic. That is is notable for a court with six Catholics and three Jewish justices. (Justice Gorsuch attends an Episcopal Church but identifies as Catholic.)