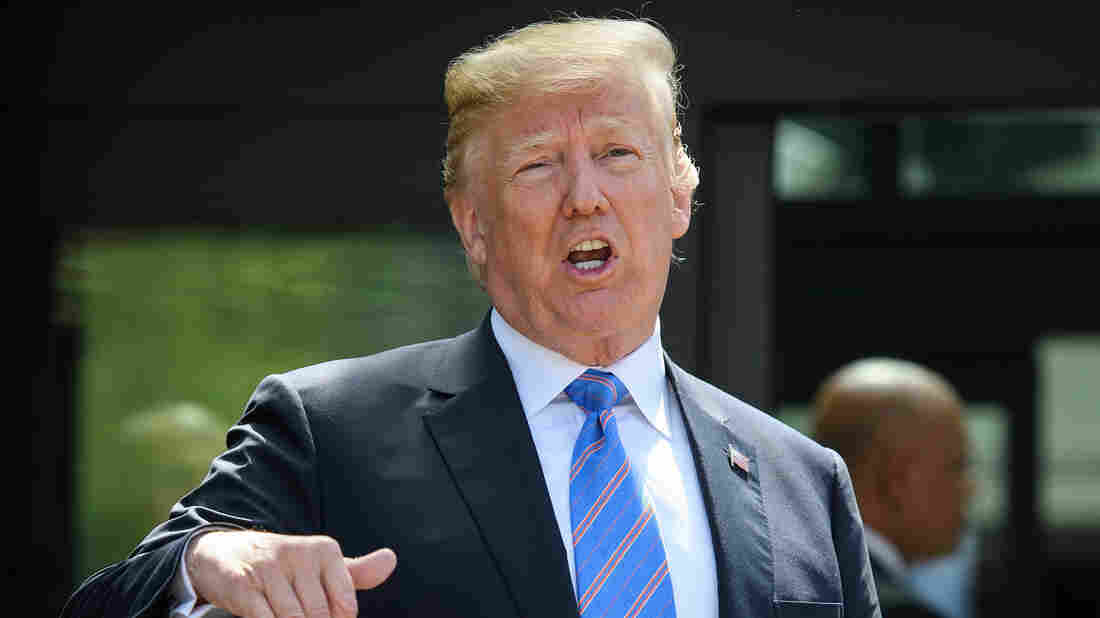 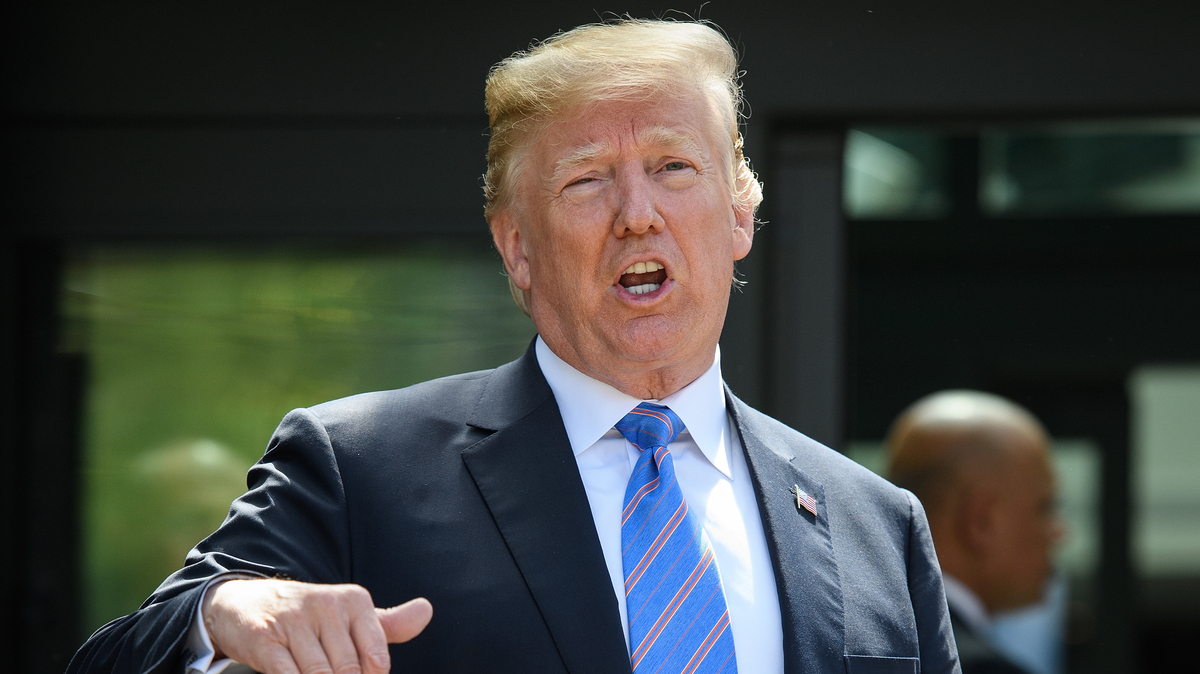 President Trump concluded his visit to the Group of Seven summit on Saturday with warnings to U.S. allies, saying if they don’t eliminate barriers to trade, they could lose access to the U.S. economy.