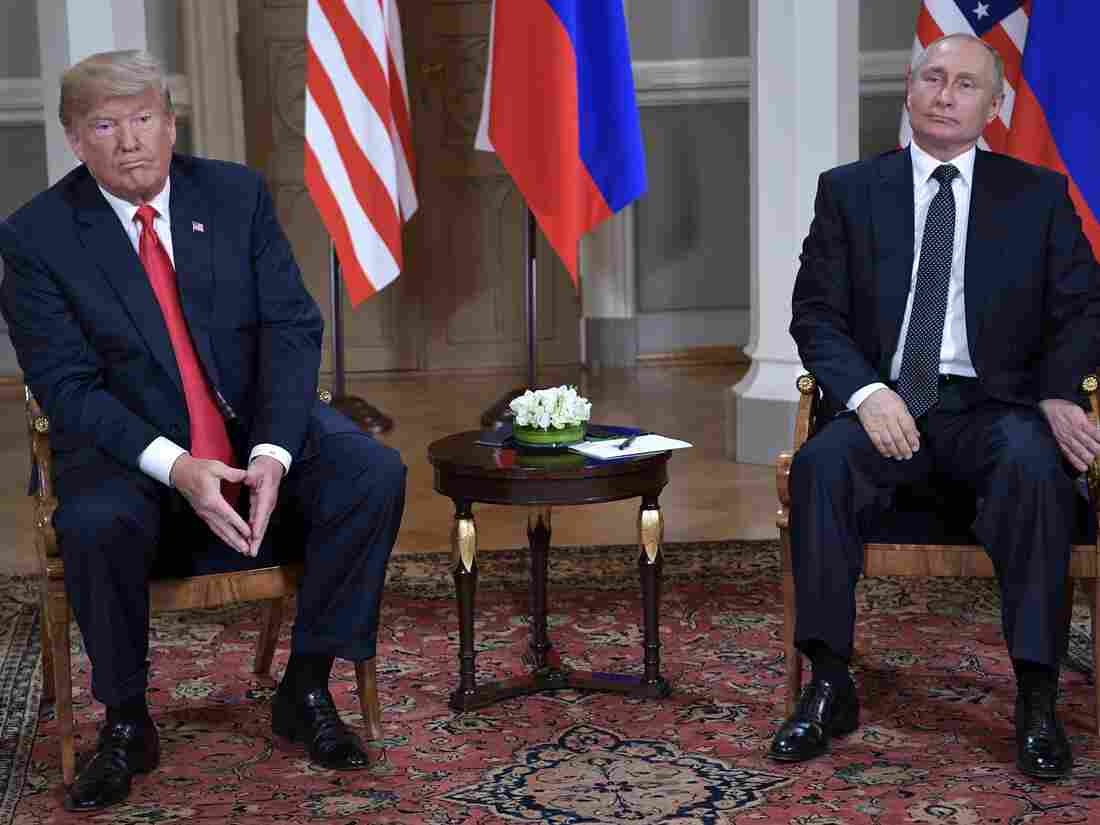 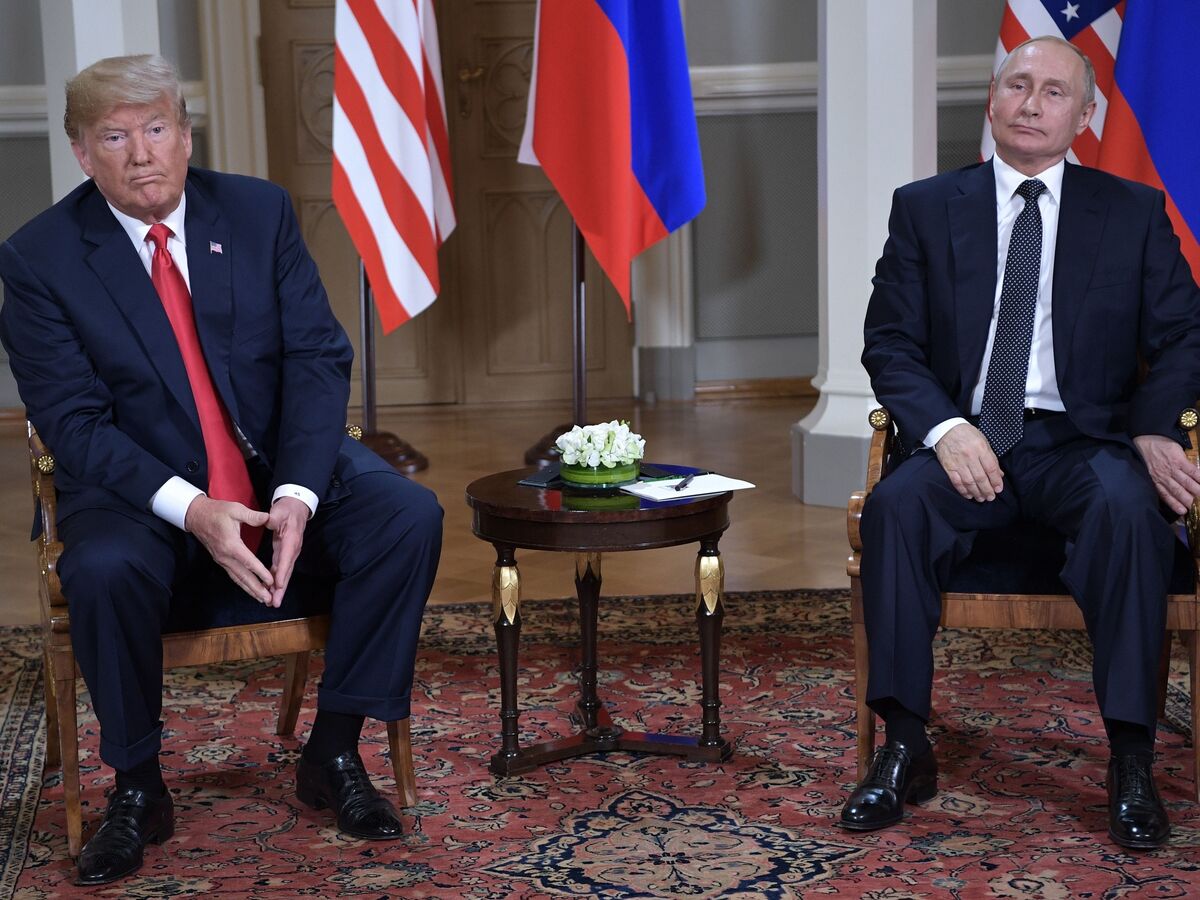 President Trump met with Russia’s President Vladimir Putin in Helsinki on July 16. The two leaders may not meet again one-on-one until next year.

Putin said in South Africa earlier in the day that he has already talked with Trump about a visit to Russia soon, although it did not appear that the Russian government has gone through the official protocols involved with following up.

White House press secretary Sarah Sanders said Trump is open to receiving the official invitation and that Trump “looks forward” to a Putin visit to the United States sometime next year.

Sanders made no mention of Justice Department special counsel Robert Mueller’s investigation. Earlier, the White House said Trump would postpone his invitation for Putin to visit until next year because it believed Mueller’s “witch hunt” would be over by then.

Sanders’ statement suggested that the administration is now open to a Putin visit irrespective of whether Mueller’s investigation is completed or not.

It hasn’t been clear whether Trump’s earlier announcement, that he wanted to postpone an invitation to Putin, was due to wariness by the Kremlin about agreeing to the trip or some other reason.

There’s also no indication about when Mueller’s work might be complete.

Trump and Putin may meet on the sidelines of an international conference at some point, the Russian government had said, but the upshot of Friday’s back-and-forth appeared to be that the leaders don’t expect to meet in person until 2019 at the earliest.