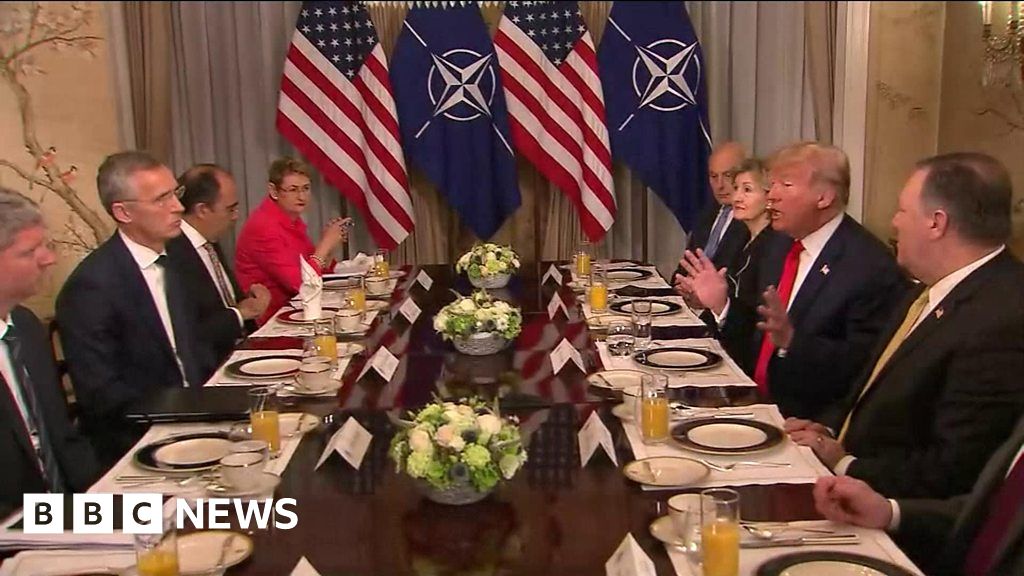 At talks in Brussels with Nato chief Jens Stoltenberg, President Donald Trump said that Germany was “totally controlled by Russia” because of its gas imports, and it was a “very bad thing for Nato”.

He claimed that 70% of Germany’s gas imports were Russian. The latest official figure was in fact 50.75%.