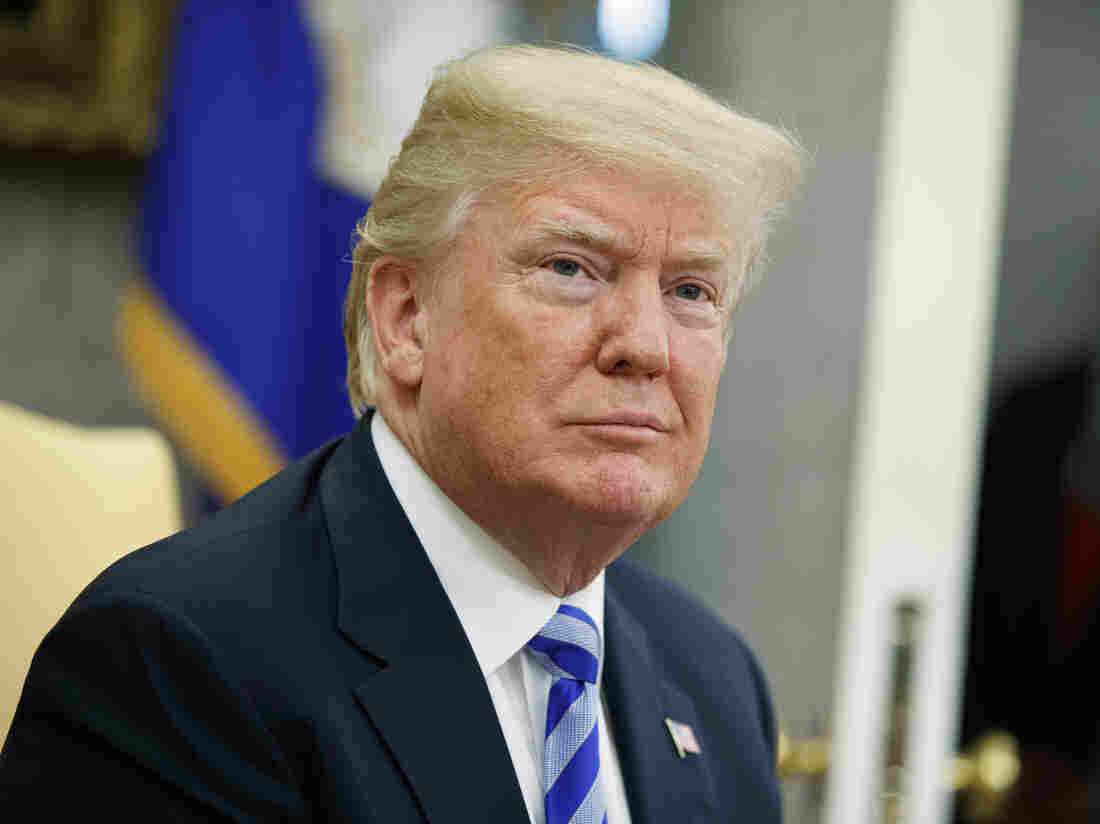 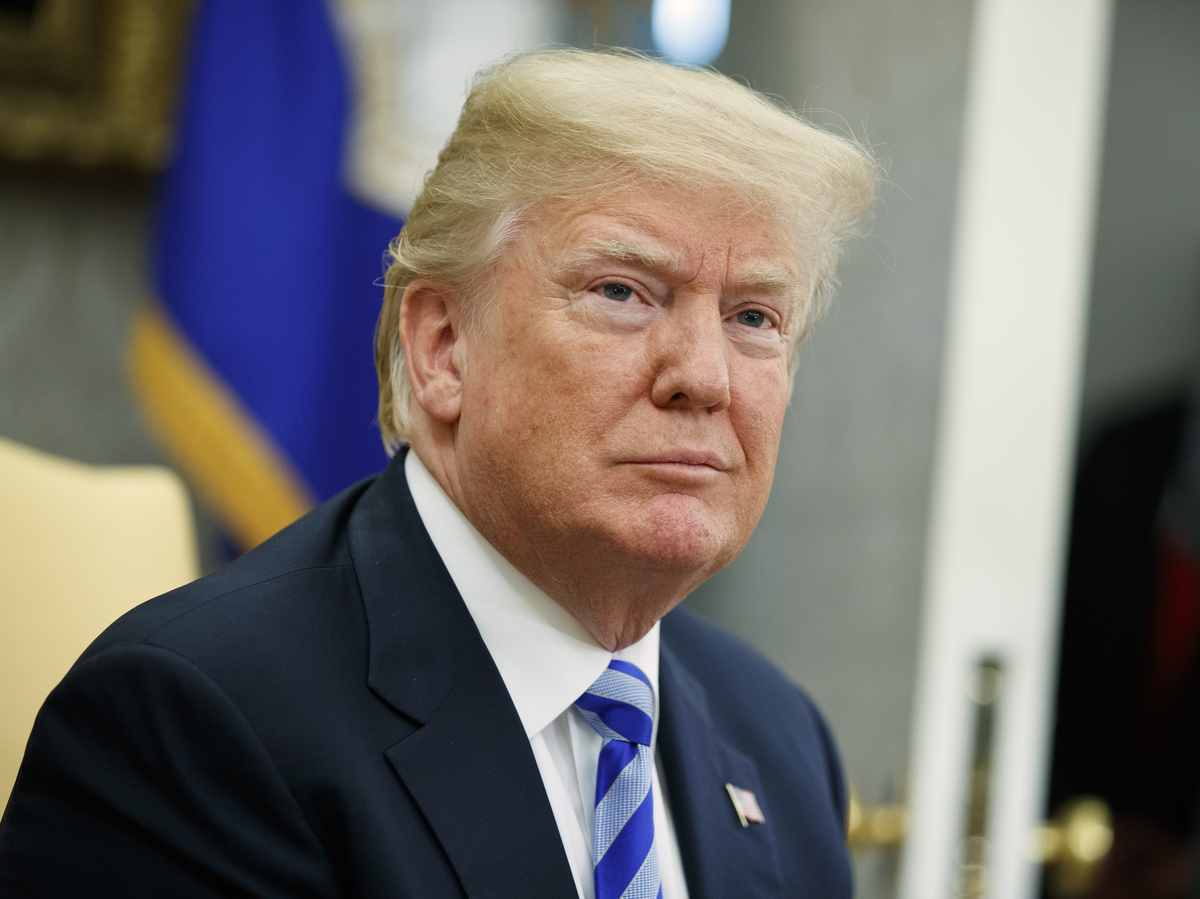 A federal judge ruled Wednesday that President Trump and his aides cannot block critics on Twitter.

It took more than 280 characters, but a federal judge in Manhattan ruled Wednesday that President Trump and his aides cannot block critics from seeing his Twitter account simply because they had posted caustic replies to his tweets in the past.

U.S. District Court Judge Naomi Reice Buchwald cited First Amendment principles in holding that the social media platform offered a forum in which people could not only consume information and opinion from public figures but offer feedback to elected officials — just as they have the right to do in newsprint or in person in public spaces.

Buchwald boiled down the case to two simple questions: Can a public official block someone from seeing her or his Twitter feed given First Amendment protections of free speech? And does it matter if that public official is the president?

“The answer to both questions is no,” Buchwald wrote at the top of her opinion.

The case was technically filed against Trump, his former communications director Hope Hicks, his chief press secretary Sarah Sanders, and his social media director, Daniel Scavino. The White House did not give any indication to NPR or others whether the administration will appeal the decision.

Buchwald did not order any compensation for damages but instead offered a declarative judgment — one that involved declarative statements from the judge. “[N]o government official — including the President — is above the law,” she wrote, “and all government officials are presumed to follow the law as has been declared.” The judge wrote she expects Scavino to unblock critics and to not block others in the future.

The judge dismissed Sanders from the case, saying that Sanders didn’t contribute to the free speech violations. Hicks left the White House earlier this year and was also dropped from the case by Buchwald. Scavino and Trump remain as defendants on the case.

The judge’s ruling rejected a series of contentions made on behalf of the president, including that the plaintiffs lacked standing; that the president deserved different standing because of his high station; and that Twitter was a platform where critics get to engage in protected public discourse — including criticism of the president.

Trump’s tweets are often the main source of the public’s knowledge of his decisions, his decision-making process, and his state of mind. Often that insight holds for his administration’s officials as well. Each of the plaintiffs had posted critical tweets in reply to Trump’s @realDonaldTrump account.

The case was brought last summer by the Knight First Amendment Institute at Columbia University, as well as several individuals who have been blocked including Rebecca Buckwalter, Philip Cohen, Holly Figueroa, Eugene Gu, Brandon Neely, Joseph Papp and Nicholas Pappas.

“We’re pleased with the court’s decision, which reflects a careful application of core First Amendment principles to government censorship on a new communications platform,” Jameel Jaffer, the institute’s executive director, said Wednesday. “The president’s practice of blocking critics on Twitter is pernicious and unconstitutional.”