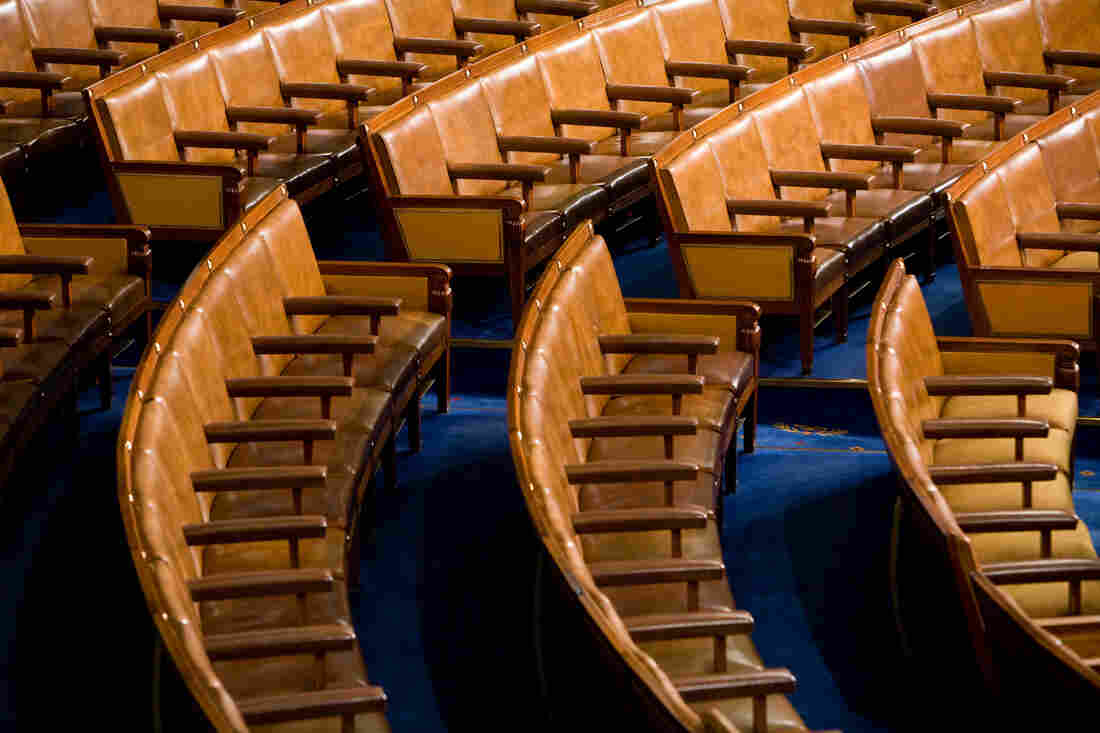 President Trump said Wednesday night he was not looking for a new venue for the State of the Union speech next week. House Speaker Nancy Pelosi had said the partial government shutdown would prevent the House from hosting him as is traditional. Brendan Hoffman/Getty Images hide caption 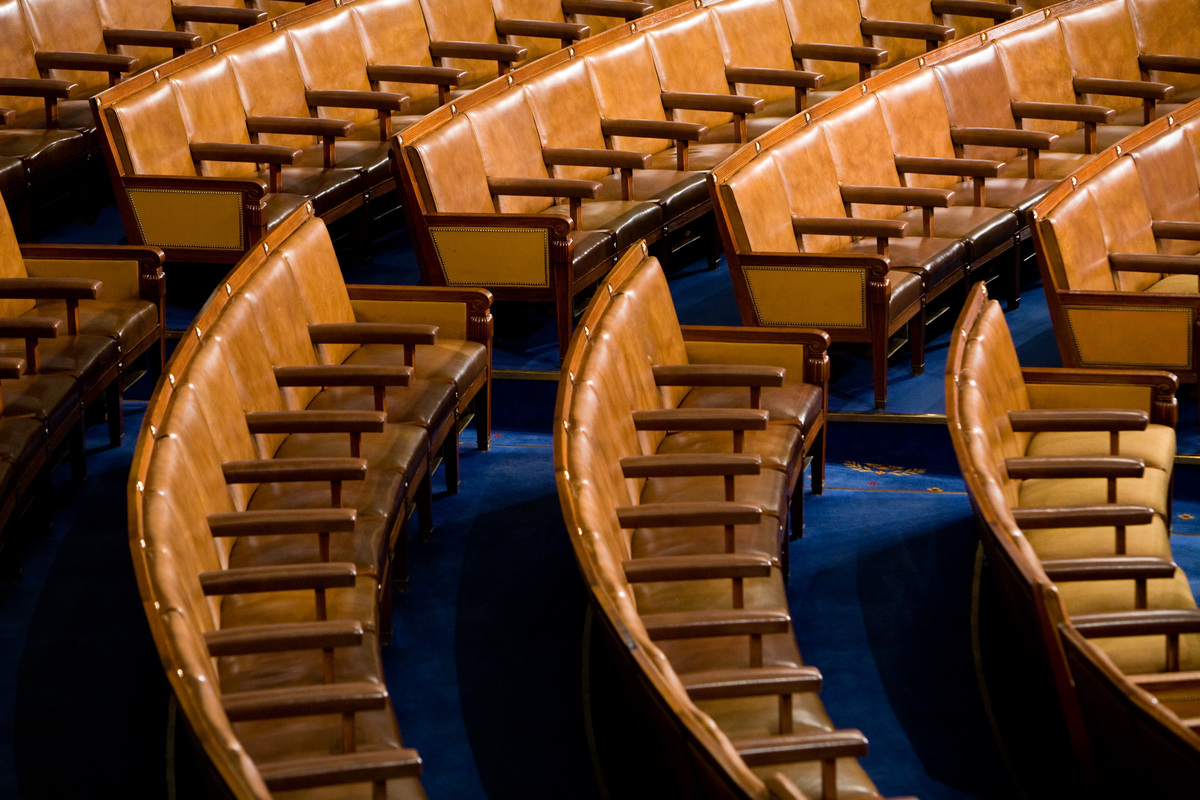 President Trump said Wednesday night he was not looking for a new venue for the State of the Union speech next week. House Speaker Nancy Pelosi had said the partial government shutdown would prevent the House from hosting him as is traditional.

President Trump said Wednesday night he won’t be looking for an alternative place to give the State of the Union address. Earlier in the day, asked about House Speaker Nancy Pelosi, D-Calif., insisting he could not speak on the House floor until a partial government shutdown is over, the president said, “We’ll do something in the alternative.”

But late in the evening, Trump noted that Pelosi “changed her mind because of the Shutdown, suggesting a later date. This is her prerogative – I will do the Address when the Shutdown is over.”

“[There] is no venue that can compete with the history, tradition and importance of the House Chamber,” the president tweeted. “I look forward to giving a ‘great’ State of the Union Address in the near future!”

The president and the speaker traded barbed letters Wednesday, with Trump initially saying he wanted to deliver the speech next Tuesday in the House chamber — the traditional location.

“It would be so very sad for our Country if the State of the Union were not delivered on time, on schedule, and very importantly, on location!” Trump wrote, formally accepting an invitation that Pelosi had originally extended on Jan. 3.

But Pelosi had rescinded that invitation a week earlier, citing security concerns. She noted that both the Secret Service and the Department of Homeland Security are unfunded as a result of the ongoing budget standoff.

Pelosi suggested Trump postpone the speech until the partial shutdown is over. She also gave the president the option of delivering his message to Congress in writing — a common practice in the 19th century but one that would have denied Trump a major platform on prime-time television.

When Trump brushed aside those concerns, Pelosi adopted stronger language.

“I am writing to inform you that the House of Representatives will not consider a concurrent resolution authorizing the President’s State of the Union address in the House Chamber until government has opened,” Pelosi wrote in her own letter on Wednesday.

The battle of wills over the speech is a microcosm of the larger showdown over Trump’s demand for a $5.7 billion border wall, which has shuttered parts of the government for more than a month.

Pelosi’s stiff-arm left the president looking for an alternative setting from which to address the nation.

“The State of the Union has been canceled by Nancy Pelosi because she doesn’t want to hear the truth,” Trump also told reporters Wednesday.

He might have delivered the speech from the White House or from one of the several state capitols where he has been invited.