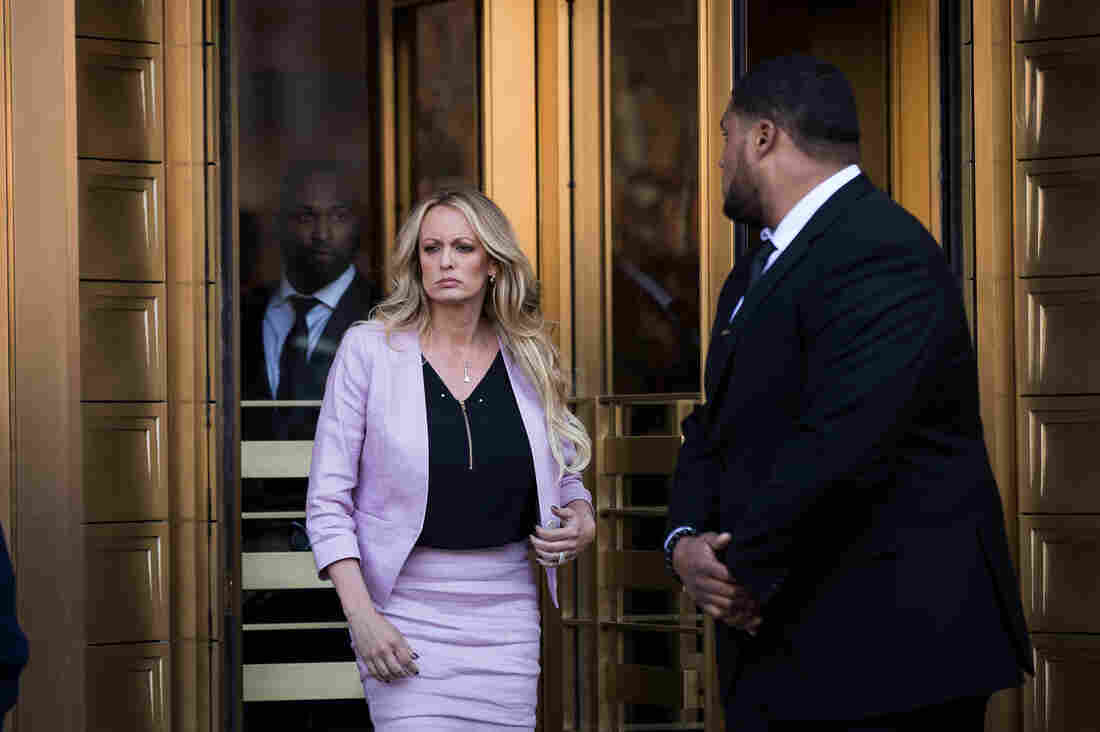 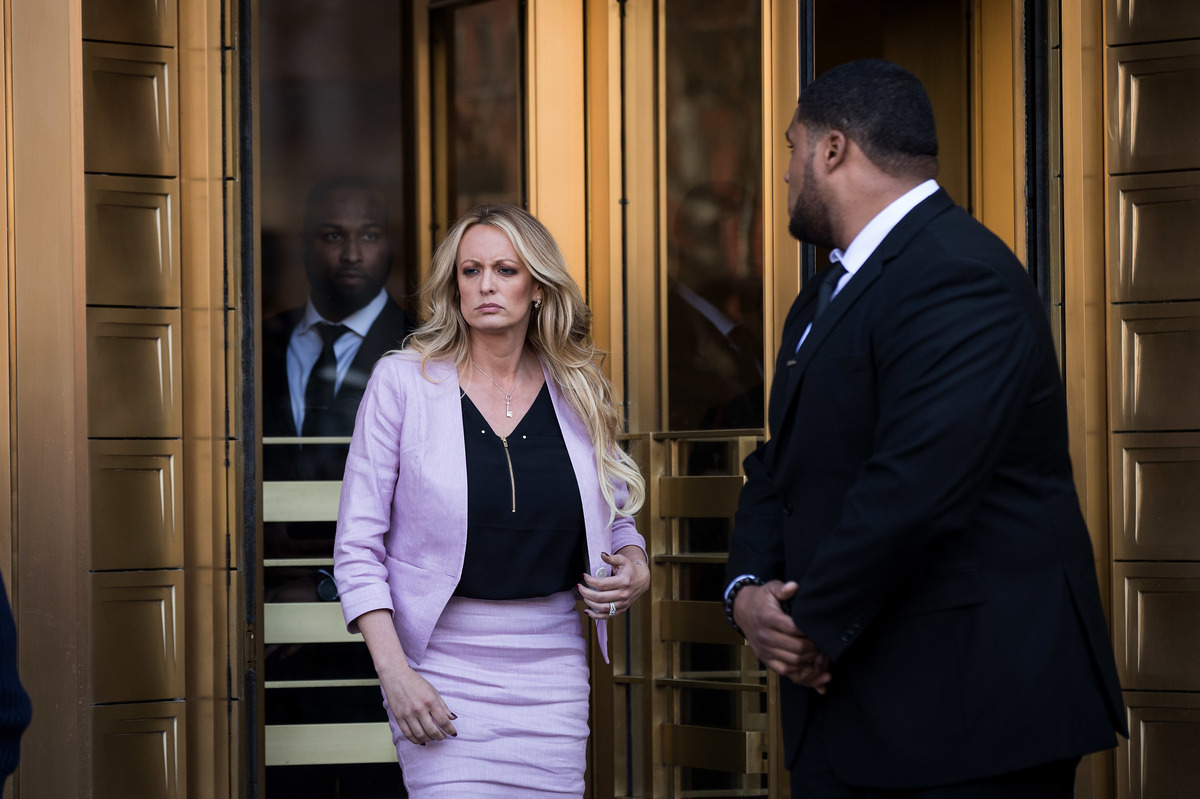 President Trump admitted Thursday to reimbursing his lawyer for a $130,000 payment made on the eve of the 2016 election to adult film star Stormy Daniels as part of a settlement agreement about an alleged 2006 sexual encounter with Trump.

Trump, however, denied any sexual encounter and claims the payment was in no way connected with the campaign — despite the timing.

Mr. Cohen, an attorney, received a monthly retainer, not from the campaign and having nothing to do with the campaign, from which he entered into, through reimbursement, a private contract between two parties, known as a non-disclosure agreement, or NDA. These agreements are…..

…very common among celebrities and people of wealth. In this case it is in full force and effect and will be used in Arbitration for damages against Ms. Clifford (Daniels). The agreement was used to stop the false and extortionist accusations made by her about an affair,……

…despite already having signed a detailed letter admitting that there was no affair. Prior to its violation by Ms. Clifford and her attorney, this was a private agreement. Money from the campaign, or campaign contributions, played no roll in this transaction.

Asked if he knew where the money came from to pay Daniels (whose given name is Stephanie Clifford), the president said flatly, “No. I don’t.”

It was unclear when Trump was made aware of the payment or began repaying Cohen, an attorney and business partner of Trump’s. Cohen has asserted that Trump had no knowledge of the payment, which was made through a shell corporation.

Former New York Mayor Rudy Giuliani, one Trump’s outside lawyers, contended in television and print interviews Wednesday night and Thursday morning that there were no campaign-finance violations, because this was a personal matter carried out to protect the family — not to influence the campaign.

“Just trust me, they’re going to find no violations here,” Giuliani said Wednesday night on Sean Hannity’s show on Fox. (Hannity was revealed in federal court to also be a client of Cohen’s.)

But then Giuliani said this: “Imagine if that came out on Oct. 15 in the middle of the last debate with Hillary Clinton,” Giuliani said on Fox. “Cohen didn’t even ask. He made it go away. He did his job.”

That’s important, because if the payoff money was for the purpose of influencing the campaign, then it would still have to be reported as a contribution to the campaign.

The payment has drawn complaints to the Federal Election Commission that it was an undisclosed contribution to Trump’s campaign. The amount far exceeds the maximum donation one person could make to a campaign.

It would have to be determined if this payment was, in fact, for the purpose of influencing the campaign, but if it is determined that it was, watchdog groups point out, it could open up Trump to a possible felony for knowingly and willfully causing his campaign to file an incomplete or false report.

On Wednesday night, Giuliani said Trump “didn’t know the specifics of it [the payment to Daniels], but he did know the general arrangement. That was money that was paid by his lawyer, the way I would do, out of his law firm funds, or whatever funds, doesn’t matter. The president reimbursed that over a period of several months.”

Cohen said he used a home equity loan in order to pay off Daniels, whose given name is Stephanie Clifford. He said was not reimbursed for making that payment. Daniels says that Cohen was acting on behalf of Trump to keep her quiet to avoid a scandal and that he had her sign an agreement not to talk about her relationship with Trump.

Daniels is suing to escape that agreement.

Cohen says he will invoke his Fifth Amendment right not to incriminate himself and will not testify as part of that lawsuit because he is the subject of an ongoing federal criminal investigation.

Cohen was recently the target of multiple search warrants by federal investigators in New York.