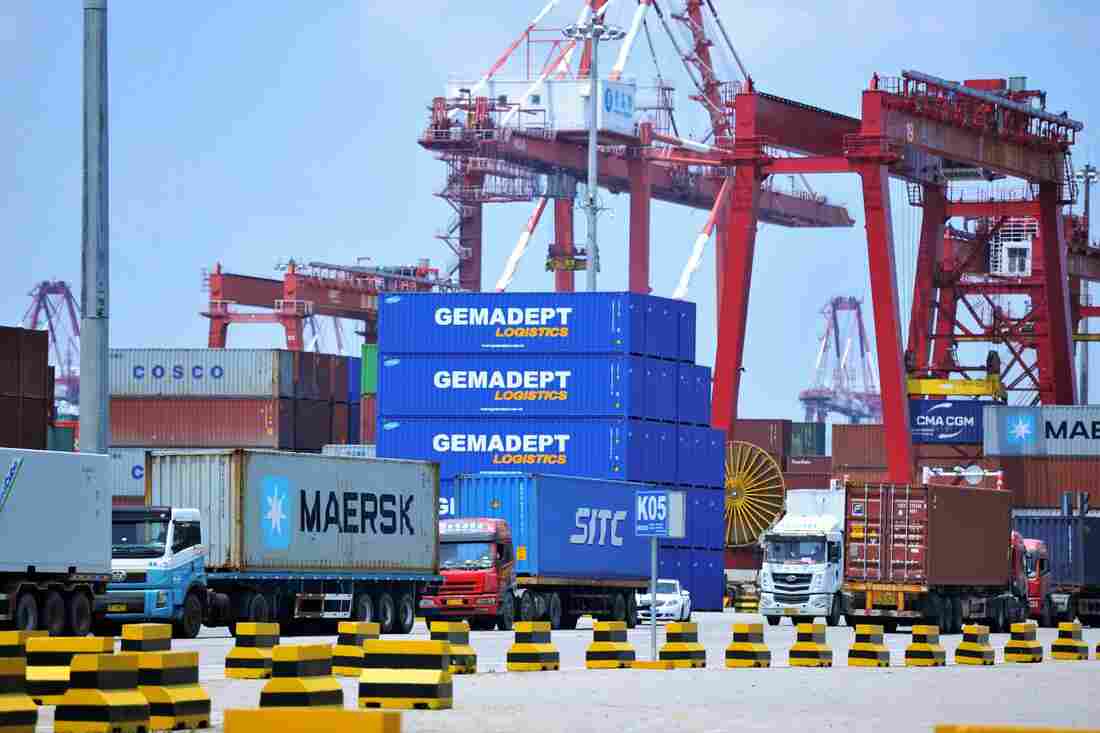 Containers are transferred at a port in Qingdao in China’s eastern Shandong province on July 6, 2018. The Trump administration announced plans to levy tariffs on another $200 billion of Chinese goods as trade tensions escalate. -/AFP/Getty Images hide caption 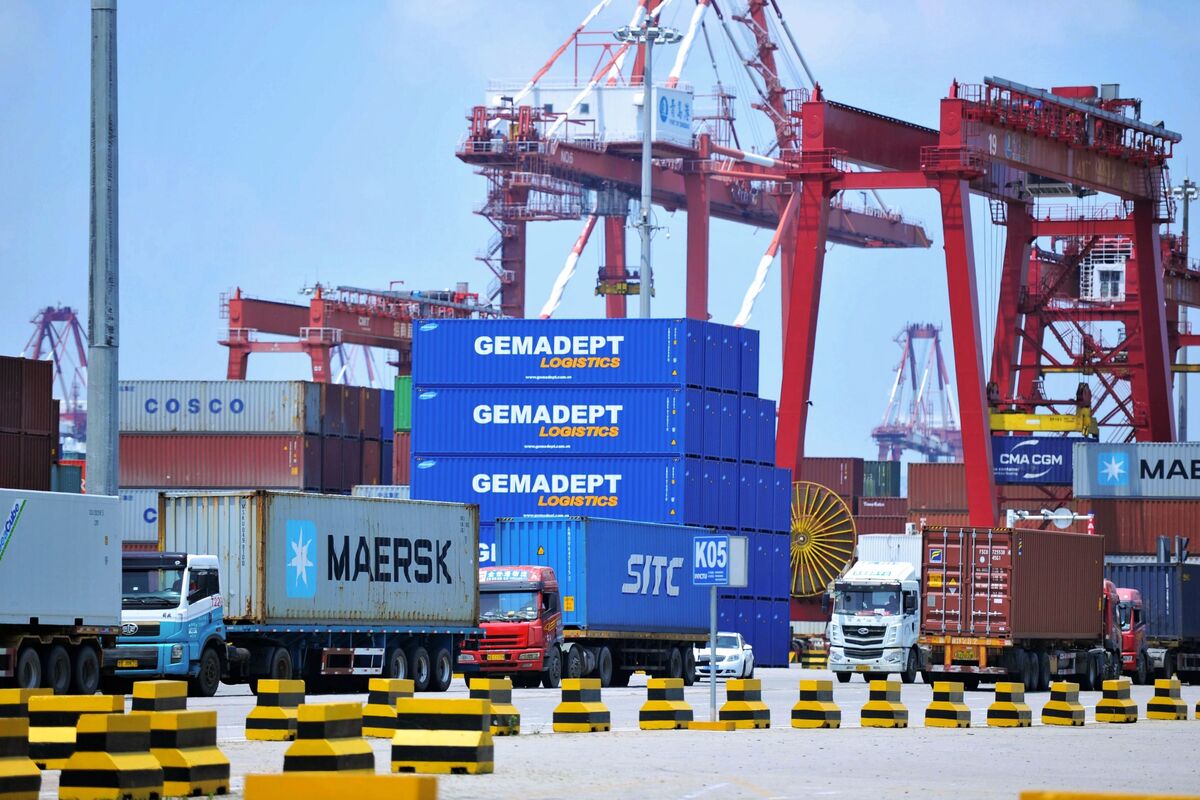 Containers are transferred at a port in Qingdao in China’s eastern Shandong province on July 6, 2018. The Trump administration announced plans to levy tariffs on another $200 billion of Chinese goods as trade tensions escalate.

The Trump administration has published a preliminary list of additional Chinese products that could be targeted with tariffs in the escalating trade war between the world’s two biggest economies. The list covers some $200 billion in Chinese exports that could be hit by a 10 percent tariff. It’s an extensive list of over 6,000 goods that include seafood, propane and toilet paper, among many other things.

These new suggested levies won’t take effect until after a public comment period which runs through August.

This most recent maneuver follows a threat President Trump made last month, and comes days after the U.S. and China imposed tit-for-tat tariffs on more than $30 billion in goods. The administration says its tariffs are designed to punish China for what it calls unfair trade practices, theft of intellectual property, and “forced technology transfers.” U.S. officials insist China’s retaliatory tariffs are unjustified.

In a statement U.S. trade representative Robert Lighthizer said these new additional tariffs are a result of “China’s retaliation and failure to change its practices” after the first round of tariffs.

Chinese tariffs have already taken a toll on U.S. exports such as soybeans, which raises questions about the possible political repercussions President Trump could face from farmers who supported him in the 2016 election. The trade war could also jeopardize China’s help in confronting North Korea’s nuclear program.

Congressional Republicans were quick to register their disapproval with the proposed tariffs.

“Although I have supported the administration’s targeted efforts to combat China’s technology transfer regime, tonight’s announcement appears reckless and is not a targeted approach,” said Sen. Orrin Hatch, R-Utah, chair of the Senate Finance committee. “This action falls short of a strategy that will give the administration negotiating leverage with China while maintaining the long-term health and prosperity of the American economy.”