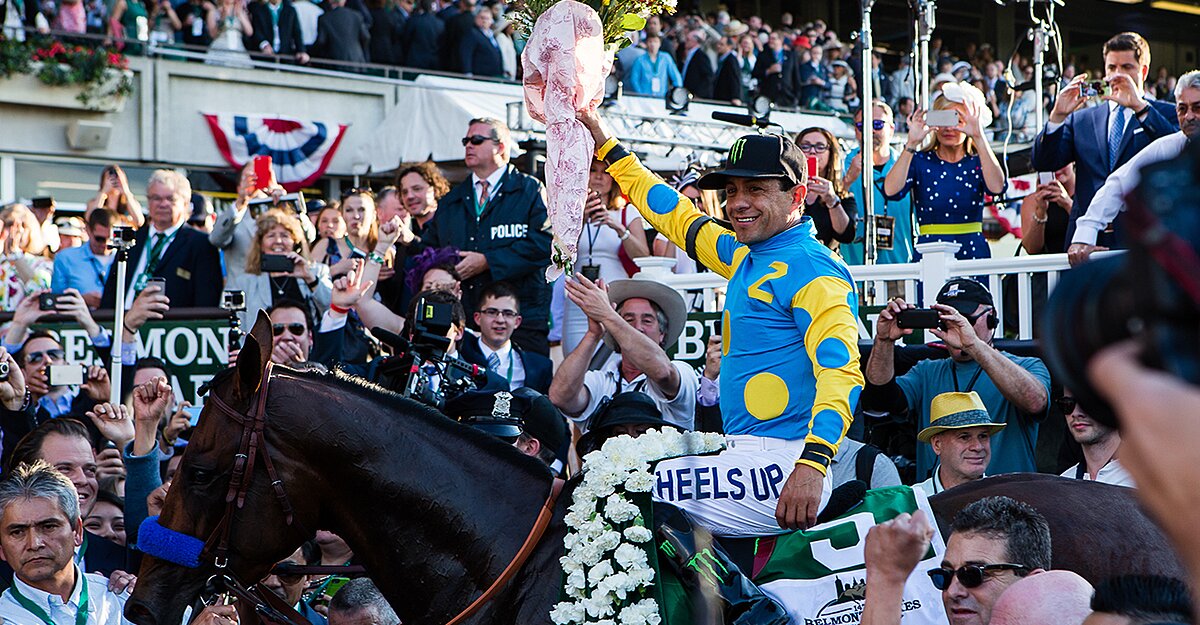 Here are all the dates for the Triple Crown in 2018.

The Triple Crown is one of the most elusive titles in sports.

It consists of winning the Kentucky Derby, the Preakness Stakes and the Belmont Stakes.

Only 12 horses have won the triple crown, despite the three races needed to win being around since 1875. The most recent winner was American Pharoah in 2015. The horse was nominated for Sports Illustrated’s Sportsperson of the Year for that year.

Since 1990, 10 horses have won the first two legs of the race but lost at the Belmont Stakes.