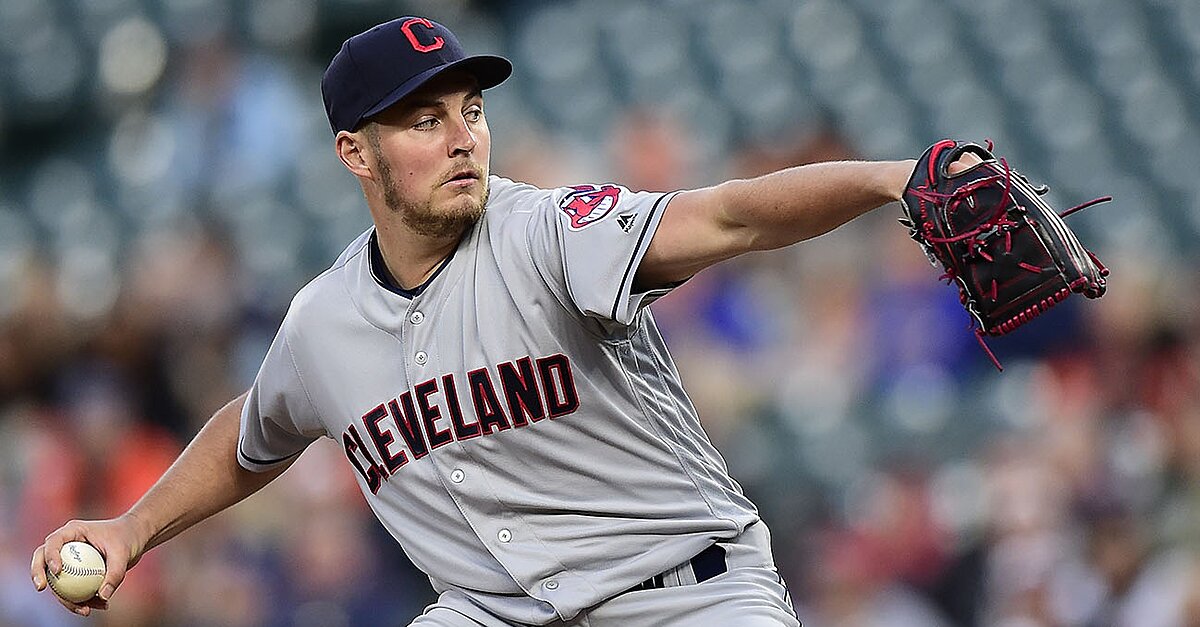 Trevor Baurer jumped on Twitter Tuesday to make a bold claim about how the Astros pitching staff has been so successful.

Trevor Bauer has been doing some research on spin rates of pitches, and his findings have made him confident enough to make a bold claim about the Astros staff.

The Indians starter responded to a tweet from Driveline Baseball founder Kyle Boddy about the Houston staff potentially doctoring baseballs by adding substances to the outside, and he insinuated the Astros have found “a really quick way” to help pitchers increase the rotation on their pitches after they get traded to the team.

It’s a brash statement to make, particularly considering the platform he used and also because he refused to provide any additional evidence to support his claim at this time. He did offer up a small insight into his results on how the rotation of the ball is affected by adding a substance, but when it came to the Astros specifically, he said, “Everything will come in due time.”

Of course, the Astros didn’t appreciate Bauer’s comments, and they made sure to let him know it.

Houston manager A.J. Hinch also responded to Bauer’s claim, calling it “ridiculous” for this to even be a topic without any evidence.

There’s a lot going on here, and hopefully this will all be discussed when the Indians go to Houston May 18 for a three-game set with the Astros. Or maybe when the Astros are in Cleveland for a four-game series the following week.

Either way, Bauer will have plenty of opportunities this month to follow up on his claims in a face-to-face setting if he so chooses.