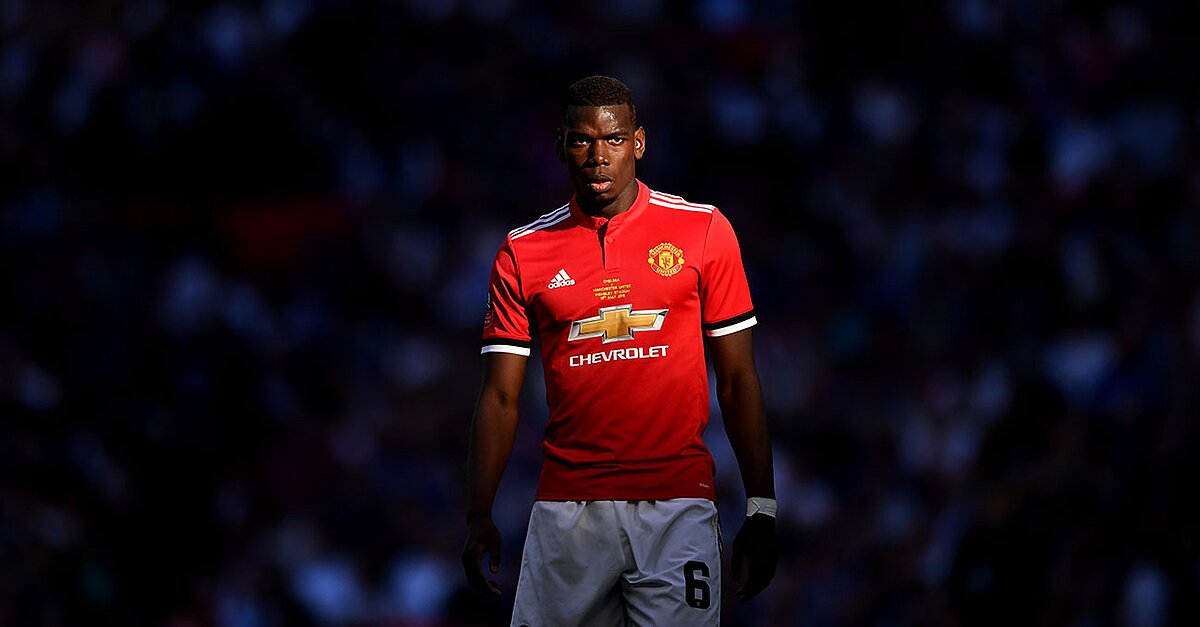 Thursday’s deadline day is approaching and top clubs continue their search for new recruits. Tuesday’s biggest talking point deals with two clubs in particular: Man United and Barcelona as Paul Pogba returns to training. Read all the latest news and rumors as we move closer to the end of the transfer window.

Here the latest news and rumors as near the end of the transfer window.

Man United holds on to Paul Pogba, for now. Juventus may have been the team to show initial interest, but reports coming out on Tuesday revealed Barcelona’s plan to purchase the World Cup winner from Manchester. But a $58 million bid including Yerry Mina and Andre Gomes has been rejected, according to Sky Italia.

Meanwhile, Arsenal hunts for another attacker in Ousmane Dembele. Unai Emery needs more offensive firepower and according to Mundo Deportivo, The North London club aims for a €10 million one-year loan, where an additional €90 million would be implemented for a permanent transfer next season. Given Malcom’s arrival at Camp Nou, the current Spanish league champions could be swayed.

Where oh where is Thibaut Courtois? It is no secret that the Belgian wishes to move back to Spain and be close to his two children, who currently live there in Madrid, and after reports of his agent pleading with Chelsea to grant him a transfer to Spain, the latest shows a complete lack of communication between the club and its star goalkeeper. According to several reports, Courtois did not show up for training on Monday and also missed Tuesday’s practice. Chelsea has requested a return for Wednesday but so far there has been no response. Heading the other way, it seems Mateo Kovacic will join Maurizio Sarri’s team on loan. (The Telegraph)

Chelsea, however, prepares for an exit as highly-rated Kepa Arrizabalaga is on the club’s radar. Athletic Bilbao’s goalkeeper would cost Chelsea around £70m, so Stoke City’s Jack Butland is also a transfer candidate, given his cheaper fee. (Sky Sports)

Done deals: Joe Hart signs with Burnley as the club reacts to Nick Pope’s shoulder injury, which he suffered during a Europa League qualifier. The stopper leaves Man City on a two-year deal.

Finally, here’s one you may not have expected. Usain Bolt has a club, sort of. The former Olympian unites with Australian A-League team Central Coast Mariners and joins the club on a training basis. Time will tell if he gets playing time.