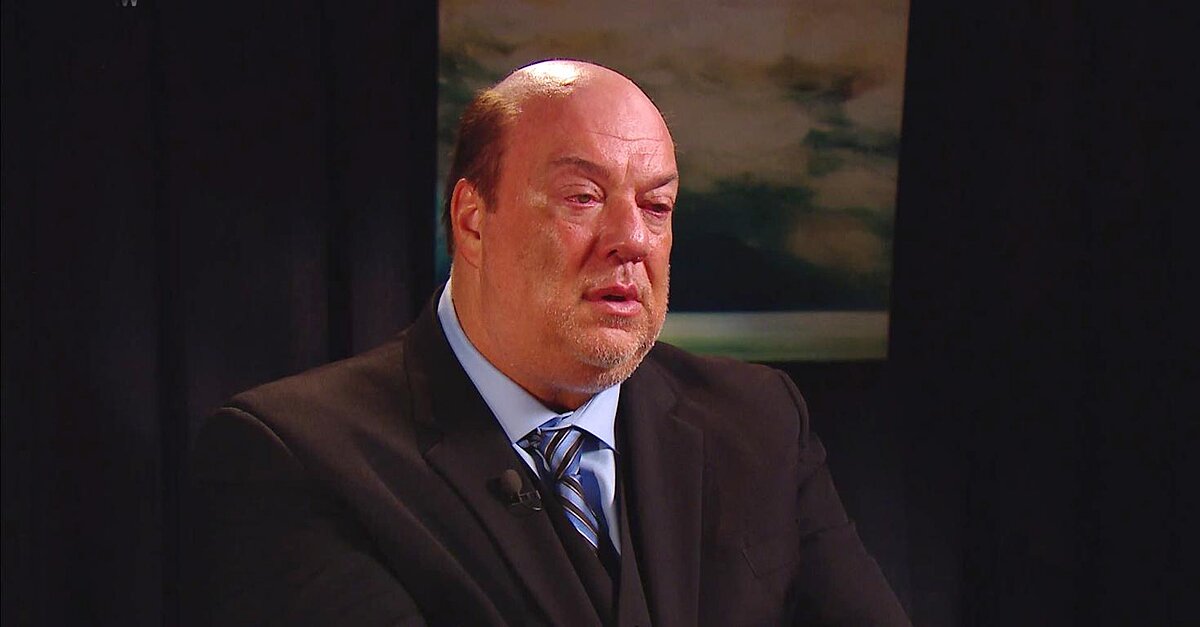 1. It’s no secret that current WWE advocate Paul Heyman is one of the greatest speakers in wrestling history. Nobody can cut a promo or do an interview like Heyman, but on the latest Monday Night Raw, he topped himself.

Heyman was “interviewed” by Renee Young about Brock Lesnar turning on him the previous week.

Normally, Heyman goes for the over-the-top, but for this segment he channeled his inner DeNiro, Denzel and Daniel Day-Lewis by going for the simple approach. From the pained look on his face to the nervous ticks to the tears—yes, tears—Heyman pulled out all the stops and it was an Emmy-worthy performance.

If you’re a wresting fan in any way, shape or form, it’s a must-watch.

2. No surprise here, but people are still interested in Johnny Football.

3. Big props to Dolphins head coach Adam Gase for taking a pass on nonsense football speak and just giving us some plain, old honesty about his running back situation.

4. The Indians brought back the best dugout celebration in all of baseball last night after Jason Kipnis went yard.

5. Here’s how Delaware casinos have fared after two months of legalized sports betting.

6. John Cena has hair now and it’s going to take some time to get used to it.

7. Tuesday is Hard Knocks night. The show, featuring the Cleveland Browns, debuts at 10 p.m. ET on HBO. Senior coordinating producer Ken Rodgers joined the latest episode of the SI Media Podcast to preview the season, reveal the breakout star, explain how the show gets put together and explain why he thinks the Patriots could one day do Hard Knocks. You can listen to the podcast below or download it on iTunes.

Traina Thoughts is the best of the Internet, plus musings by SI.com writer, Jimmy Traina. Get the link to a new Traina’s Thoughts each day by following on Twitter and liking on Facebook. Catch up on previous editions of Traina Thoughts right here. And make sure to listen to and subscribe to the SI Media Podcast hosted by Jimmy Traina.

IN CLOSING: LeBron James keeps getting it right. He will executive-produce a three-part docuseries for Showtime called Shut Up And Dribble about the role athletes play in the current political environment.