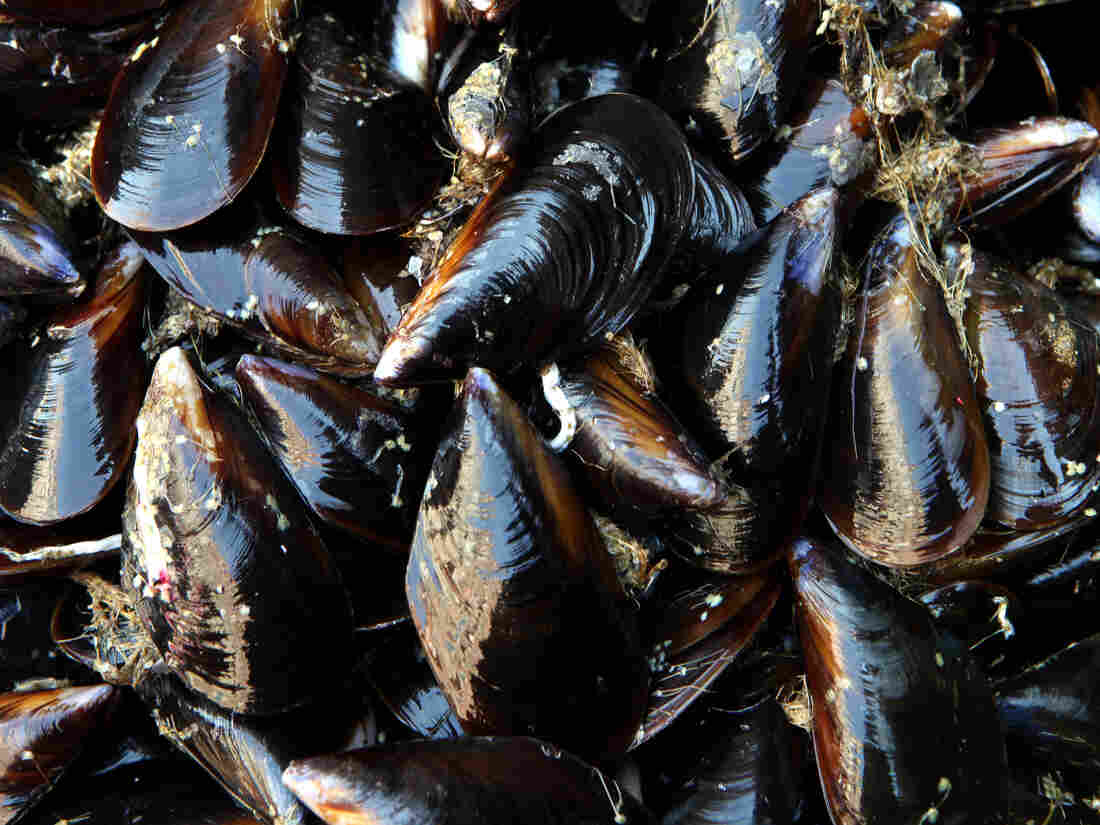 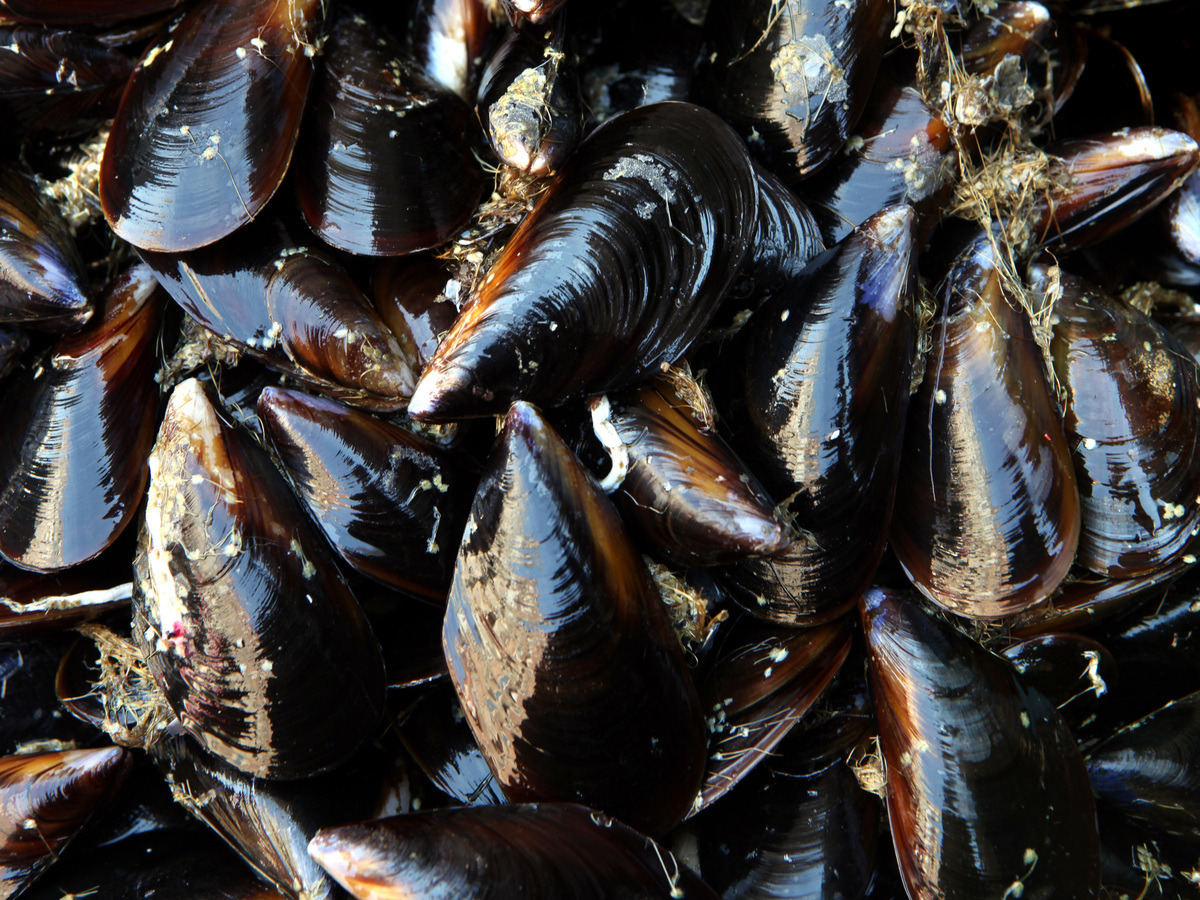 A recent study shows mussels in Puget Sound have tested positive for trace amounts of the opioid oxycodone.

Researchers at the Puget Sound Institute who analyzed the mussels said the discovery of pharmaceuticals and illicit drugs in harbors in the Seattle and Bremerton areas is not uncommon — but the organization noted this is the first time that opioids have been found in local shellfish.

Scientists determined that the slew of medications are passed into the Puget Sound through discharge from wastewater treatment plants.

The analysis is part of the state’s biennial Puget Sound Mussel Monitoring Program, in which uncontaminated mussels are transplanted into various locations to study pollution levels.

The reason mussels are the preferred test subject to track toxins in marine life is because they are filter feeders, eating microscopic plants and animals that they strain out of seawater. In the process, “they pick up all sorts of contaminants, so at any given time their body tissues record data about water quality over the previous two to four months,” the institute explains.

The Institute reported that the amount of oxycodone found in the tainted mussels was thousands of times lower than a therapeutic dose for humans. And the highly addictive drug was only ingested by mussels in three of 18 test sites, described as highly urbanized and not near any commercial shellfish beds.

Andy James, who assisted with the study, said it’s unlikely mussels can metabolize the drugs, but researchers are concerned about the potential for the impact of the drug on fish, which are know to respond to opioids. Lab studies have shown that given the choice, zebrafish willingly dose themselves with opioids. The fear is that salmon and other fish may have similar responses.

In addition to oxycodone, scientists found high levels of the chemotherapy drug Melphalan — a potential carcinogen — in the mussels. The drug was found at “levels where we might want to look at biological impacts,” according to James.