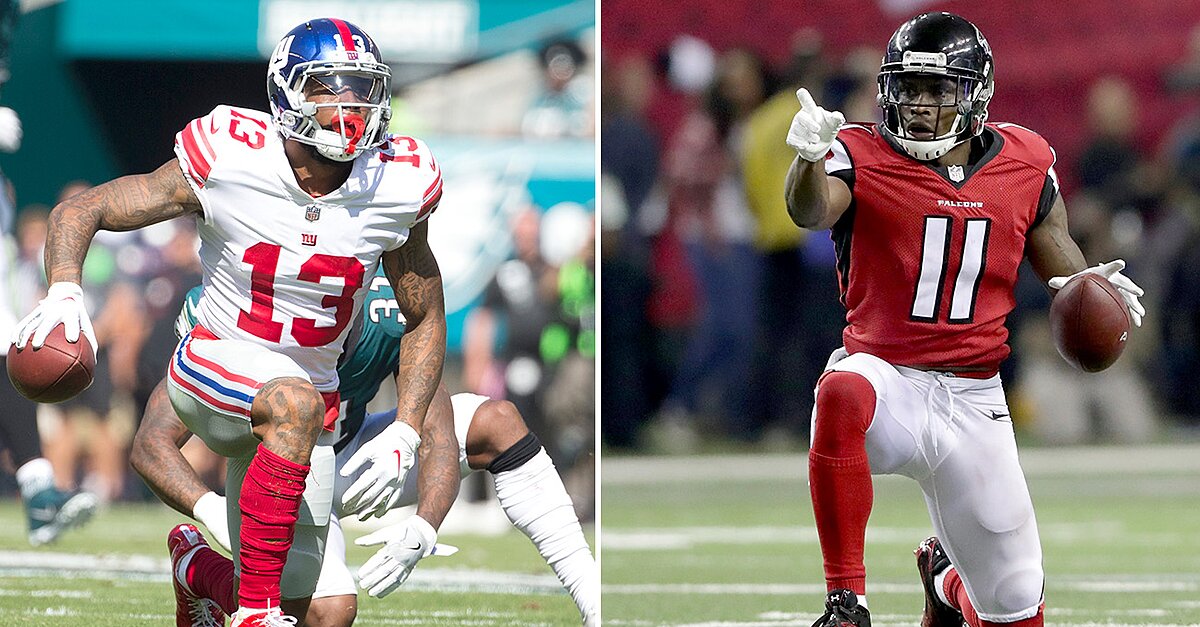 Subscribe to The MMQB: 10 Things Podcast now (it’s free, y’know) and have it in your feed first thing every Monday morning (for non-subscribers, there is a lag.)

Everybody loves wide receivers. Which is why we did a show about them:

1:56—What’s the right price for the Giants to sign Odell Beckham Jr. long-term?

10:50—Should the Falcons give Julio Jones another mega-deal?

24:52—Josh Gordon says the Browns have the best WR corps in the NFL. Does he have a case to make?

29:08—Amari Cooper, Jordy Nelson and Martavis Bryant. That Raiders receiving corps is interesting. Are they any good?

51:44—The Lightning-ish Round: Who will lead the NFL in receptions this year? Is Davante Adams a true No. 1 receiver? Who will have more catches in K.C., Tyreek Hill or Sammy Watkins? Who’s the breakout receiver of 2018?

Before it’s too late, be sure to subscribe to The MMQB: 10 Things Podcast. Subscribers will have it in their feeds first thing Monday morning. For non-subscribers, there is a horrifying lag.

Media that is social!:

Thanks for listening, you are the best, and please leave a review on iTunes if you like the show!